While I'm here in Chicago, enjoying time with our kids and waiting for the birth of our grandson, Dave has been on a 'not-so-fun' adventure back to Europe. 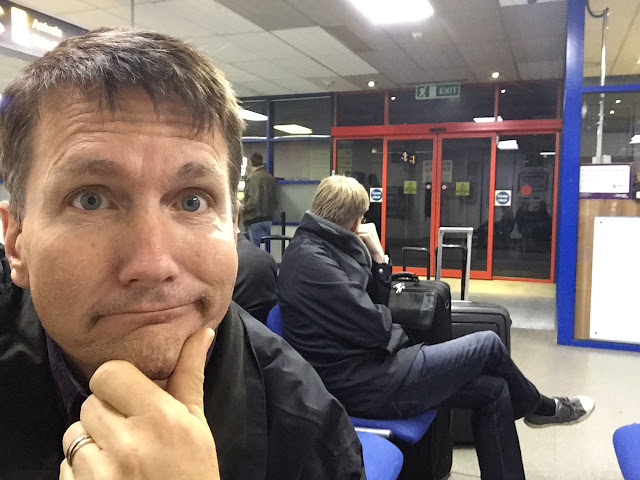 He started out at 6:30 AM, Florida time on Saturday morning, headed towards Norwich, England to speak at a pastor's conference there.

Unfortunately, a heavy fog rolled across Europe just as he was leaving, a fog that has caused significant travel delays across the continent.

Including numerous flights Dave was supposed to be on. 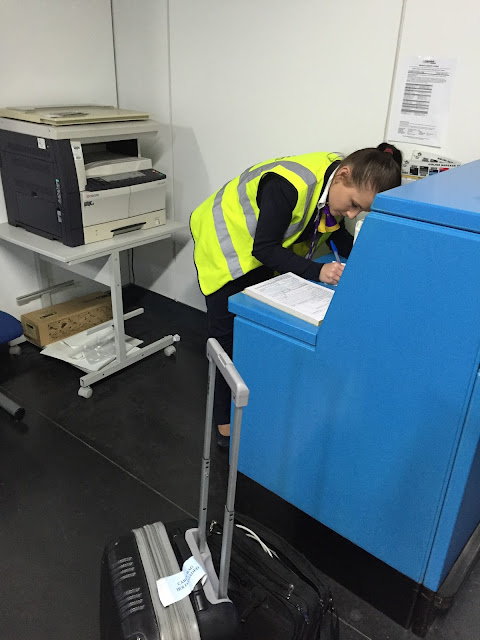 After 54 1/2 hours of travel, from Florida to Norwich, England, he finally arrived this evening. 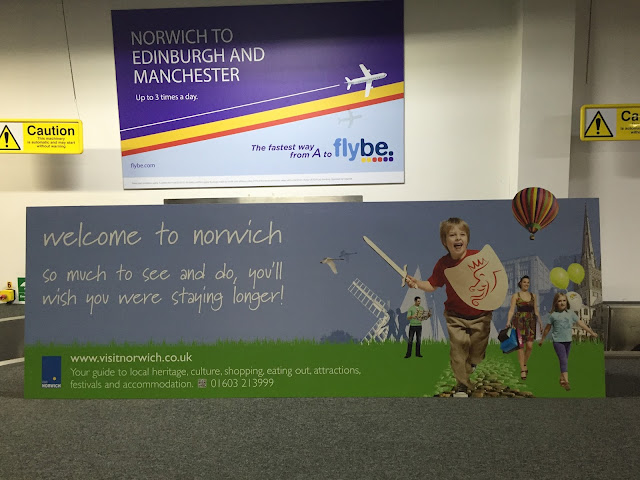 The time it was supposed to take? 22 hours. 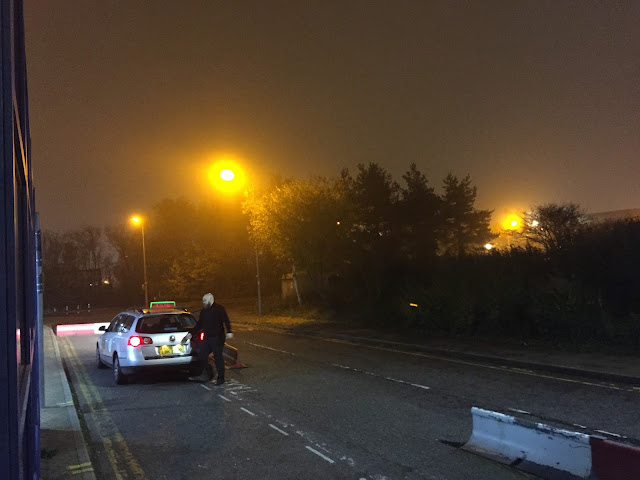 After layovers in Frankfurt and Krakow, with those flights having been delayed by hours, he spent a short night in Amsterdam. But not until after he'd spent hours in line at the airport, trying to rebook with ticketing agents there.

Of course that's a tough job for them since they have no control over the weather. All they can do is make educated guesses on when flights will resume. 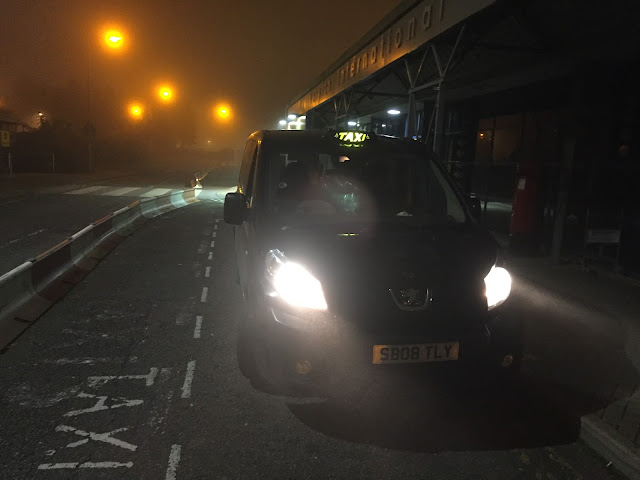 At his first rebooking they told him there were no seats available until late Monday night. I'm not sure what happened since this whole story has unfolded by texts between us, but somehow they got him on an earlier evening flight.

He found out when he got there it was the only one to have made it. The one after, the one he was supposed to be on, had been cancelled. 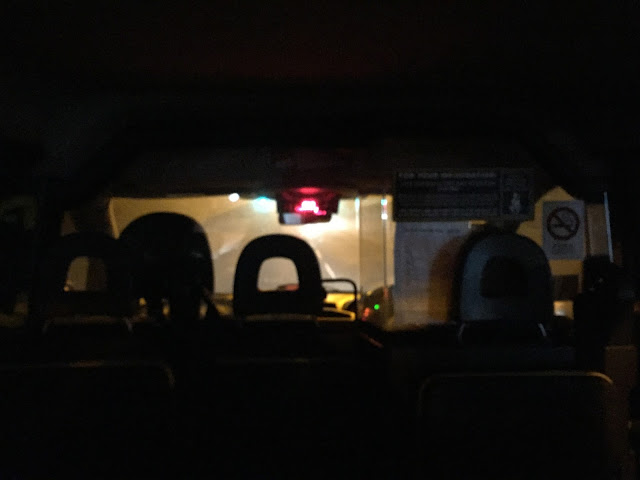 The ride that was supposed to have been waiting for him at the airport wasn't there when he arrived (he'd been in communication with the conference so they said they'd send someone for him). So he took a taxi. For an hour! And finally arrived at the conference center. 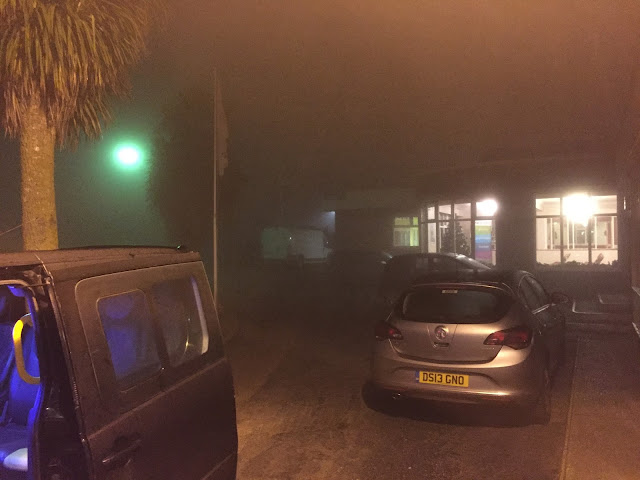 With just five minutes to spare, he joined the group of pastors for the first evening program. 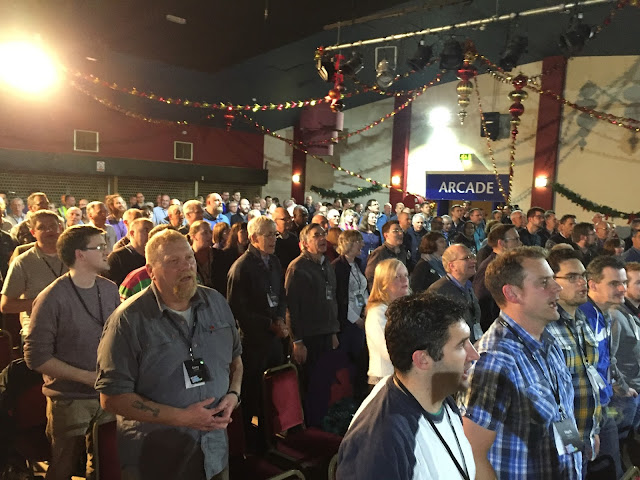 Thankfully he doesn't start speaking until tomorrow morning. I'm praying his brain is awake enough to have something to say when he starts!

And that his missing bag shows up. As of right now, they don't know where it is. Hope he had a change of clothes in his carry-on!
Posted by Unknown at 10:05 PM