A Change of Plans

I wasn't supposed to be here on Thursday night. 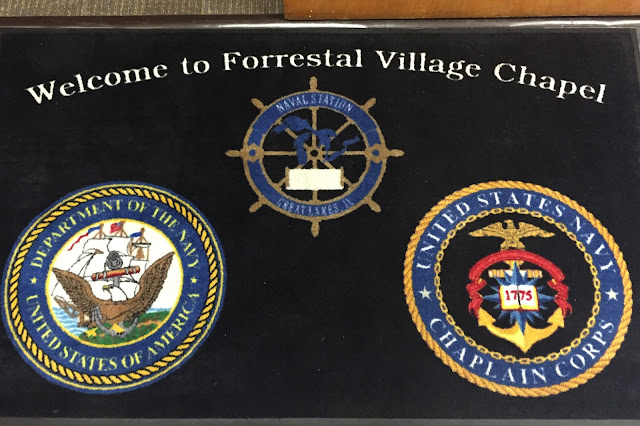 Months ago, when booking my flight to the States, I chose a week after our grandson Judah's due date for my return home to Czech.

But when the due date of November 5th came and went, Dave and I made the decision to change my ticket so that I'd still have a chance of being here for his birth.

On Tuesday this week, I went online to United's website to find out what it would cost to make that change. To my great surprise, I found out that the operating carrier for my flight home, Lufthansa, was on strike, and that United Airlines was encouraging me to rebook my ticket to a week later AT NO COST as they couldn't guarantee my original flight would not be cancelled.

While I know that wasn't good news for many passengers, it sure was for me!!

I rebooked for nine days later, to the last day possible day without a change fee, and hoped Judah would come by then. Little did we know he'd come the very next day!

Which leads me to where I was Thursday night instead of being on a plane back home to Czech! 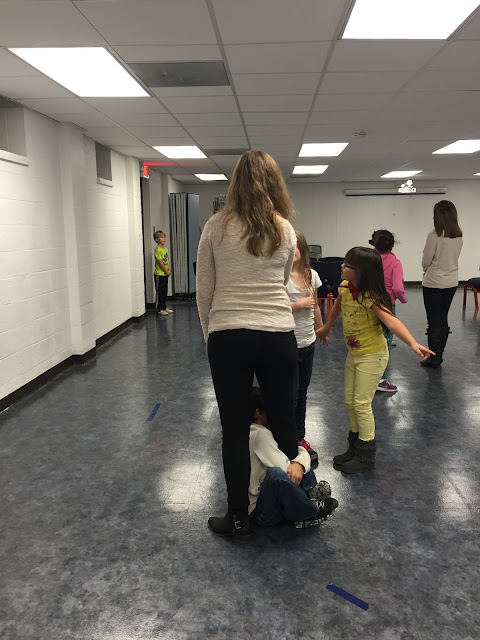 That may be a strange picture to put on my blog! But I'm trying to avoid the faces of the children, yet show Claire here at AWANA on Thursday night.

This is her PCM (practical Christian ministry) where she serves as part of her requirement as a student at Moody. She and a number of other students travel north of the city to Great Lakes Naval base and serve at the chapel each week.


Because of our years of ministry with military kids in Germany (from the time we were married until we moved to Czech in 1993), it blessed me so much to see my daughter having come full circle back to ministry with them herself!

It felt familiar to be in a military setting and brought back a flood of memories to our years of loving and serving dependents of U.S. military personnel. Though it's been 22 years since we last served on a base, I felt right at home as I interacted with the kids and volunteer staff running AWANA there.


If it hadn't been for a change of plans, I wouldn't have been able to be there with Claire on Thursday night! What an unexpected bonus and blessing to my time in the States.
Posted by Unknown at 11:05 PM