For the second day in a row, I pulled up in front of the terminal at Chicago O'Hare airport, ready to drop someone off. 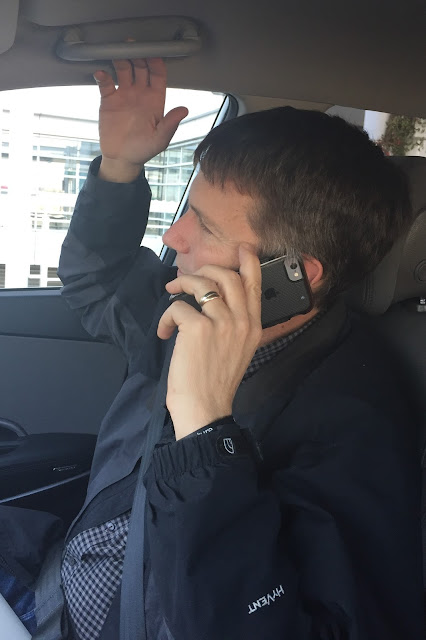 This time it was Dave.

He flew in on Sunday in hopes that our little grandson Judah, son of Tyler and Lara, would make his appearance into the world and our lives.

But the Lord had other plans.

Instead, Dave is talking to and praying with Tyler before he heads into the airport. 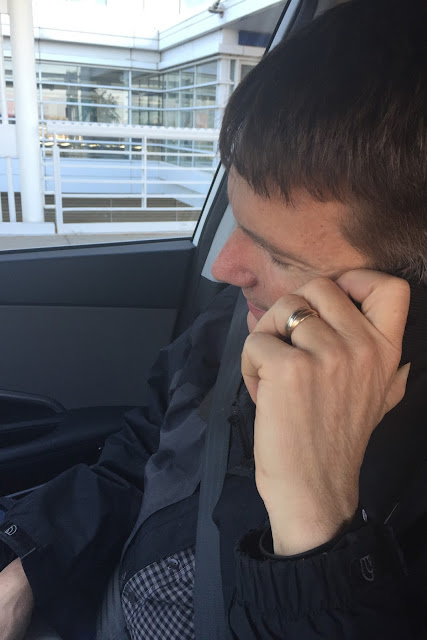 We enjoyed very precious time as a family despite the disappointment of Dave not getting to meet Judah. But as I've been saying for a few weeks, "Babies are not on anyone's timetable but God's". And for whatever reason, He didn't allow Dave to be here for the birth. 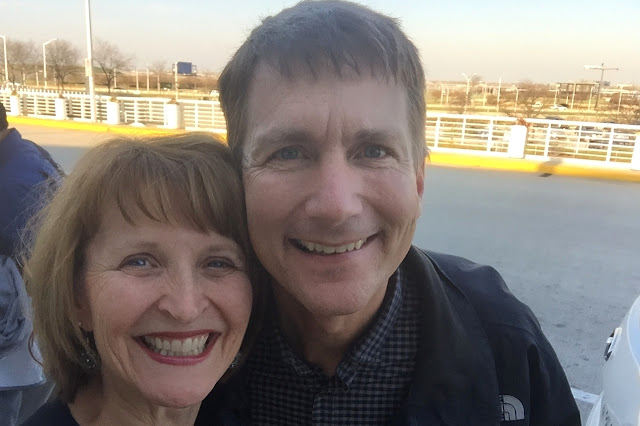 But it was so worth it to have him here even for a few days and I am deeply thankful for my dear husband's love for, and commitment to, his family.

He's off to Kiev, Ukraine now where he'll be speaking at the Eastern European Leadership Forum for the next four days. 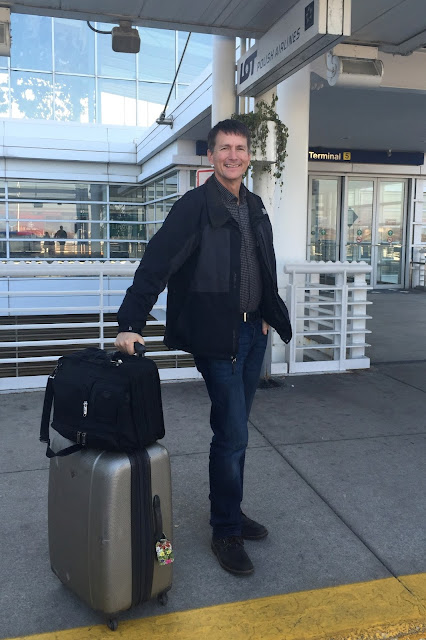 I never like saying goodbye, even though we've done it many times through the years. But for every goodbye, there's always a hello. 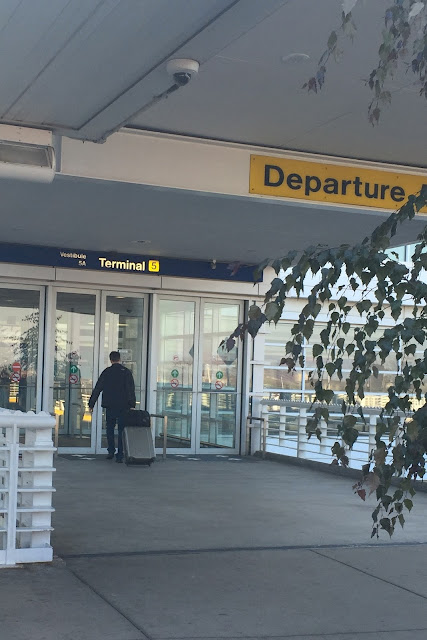 I said goodbye to Dave today, but hopefully I'll soon be saying "hello" to little Judah!
Posted by Unknown at 10:39 PM