After a two hour drive to Krakow this morning, I dashed into the airport and who did I see?? 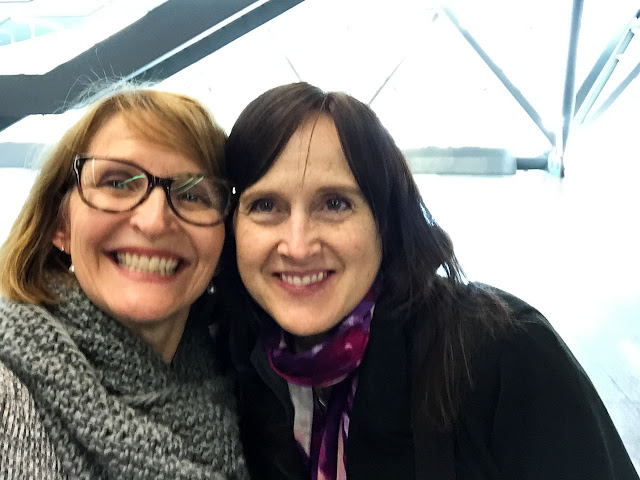 Our cousin, Carol, from Denver, Colorado!

She's actually Dave's cousin, but ever since I married into the family 29 years ago, I've always thought of her as my cousin too!

We drove from Krakow to Katowice, talking a mile a minute, and then arrived at a friend's house to see some other special guests. 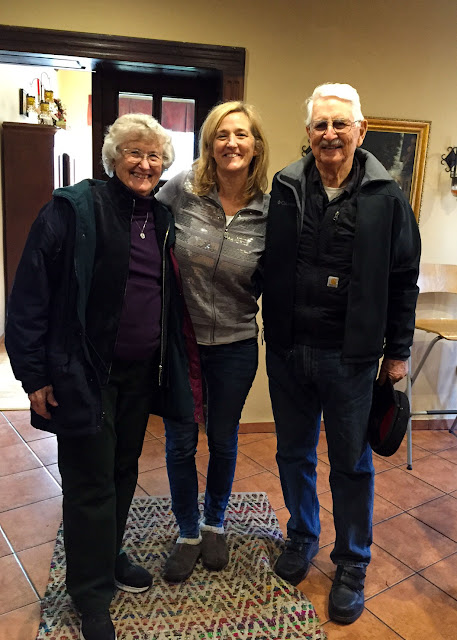 Dave's mom and dad, along with our long-time friend and JV teammate, Laura Hash!

Dick and Margaret flew in to Krakow the day before, were picked up by Laura and Dan, saw Krakow and then spent the night at their house.

We've been waiting four and a half years for Dave's parents to return, so this is a special trip! Dad will celebrate his 90th birthday while in Europe, and mom is nearly 88. They're sure amazing to be up for a European trip to see us!

After lunch with Laura, we headed on down the road to let them visit H20, our JV training and conference center in Poland. 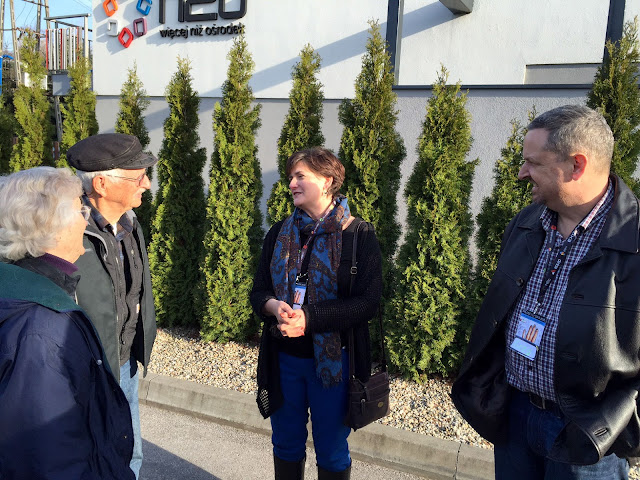 There we were greeted by Greg and Heidi Carlson, who gave us a beautiful tour of the facility on what is surely the prettiest day we've had yet this year! 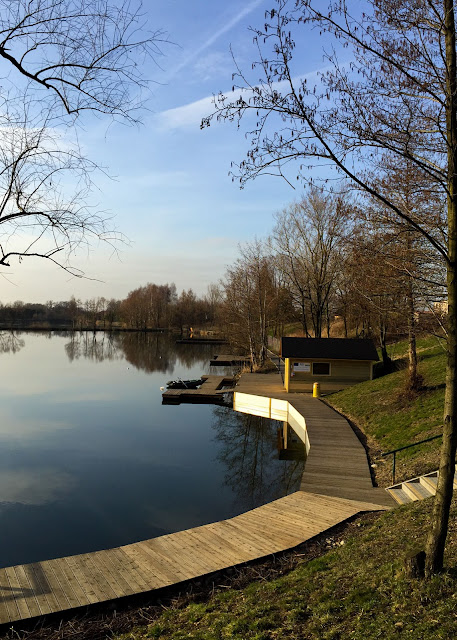 Greg was the country leader in Poland for many years, and the one who saw this incredible project through from the finding of it, to buying it (which took many years) and to its opening five years ago. I think he knows every inch of this place. He's the best one to get a tour from! 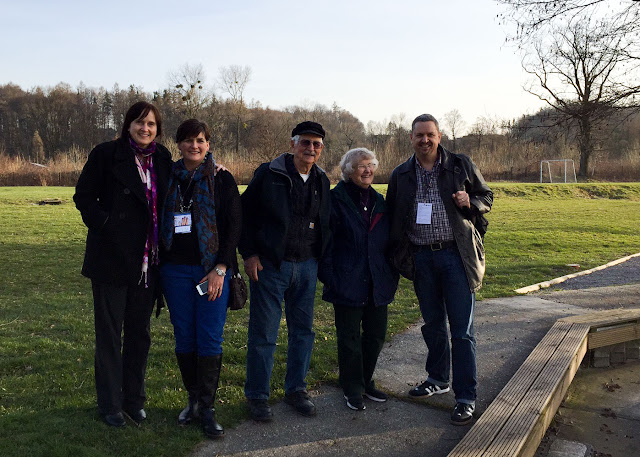 A few years ago, he turned over the leadership of the ministry in Poland to a Polish man and an almost fully Polish team is now responsible for the running of it, as well as the continual improvements that are being made, such as the path around the entire lake, and this gazebo built out into the it. 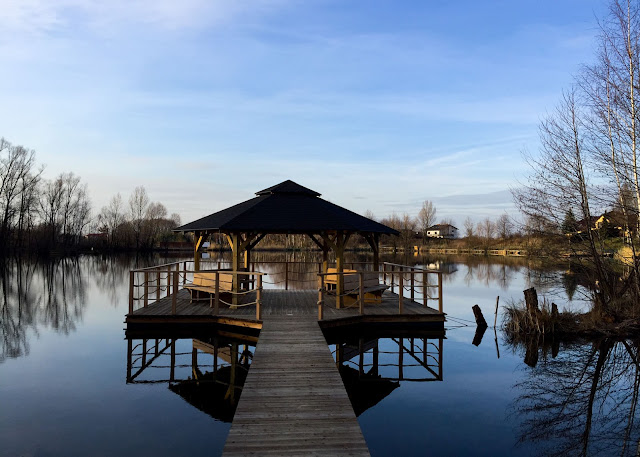 Greg served with us in Germany many years ago during our Malachi days, when Dave's dad was the European director of OCSC (now named Cadence International). So they've known each other for many years. It was special to share an afternoon together, seeing the fruit of Greg and Heidi's ministry in Poland these past twenty years. 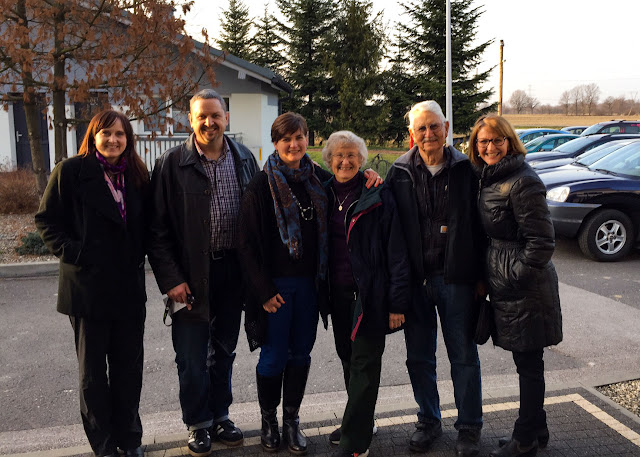 "Greg and Heidi, thank you for blessing us with your time this afternoon, amidst the two conferences happening at H20! By the pictures it looks like a quiet day there, but we know that much of God's work was going on while we looked around!"
Posted by Unknown at 10:30 PM