Damp, misty, soggy weather envelops our part of Czech today. A temperature of 38 degrees has me in jeans and a sweater, sitting by the fire trying to stay warm.

It's a far cry from where I was a week ago. 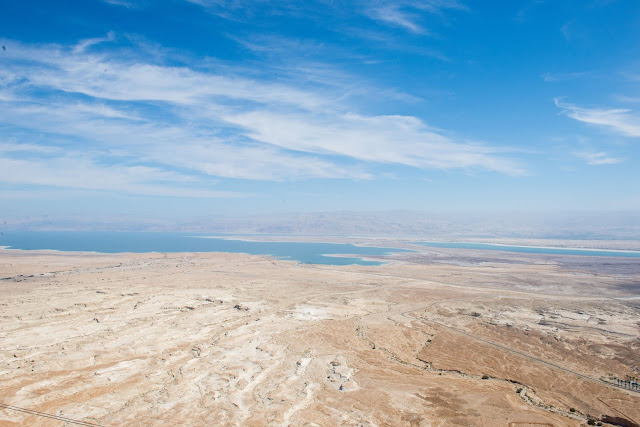 This is the Dead Sea, one of the harshest environments in the world, where no animal can survive. With a salt concentration of 31%, fish can't live in it, and if you were to drink it, you could die. At least that's what our guide told us.

Yet not far from here, in the nearby rocky terrain, an oasis exists. 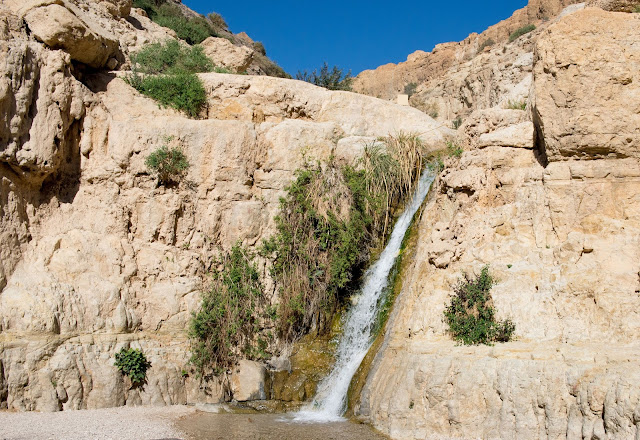 With two fresh water streams flowing through the cracks and fissures, it's one of the most beautiful sites of contrast next to the Dead Sea. 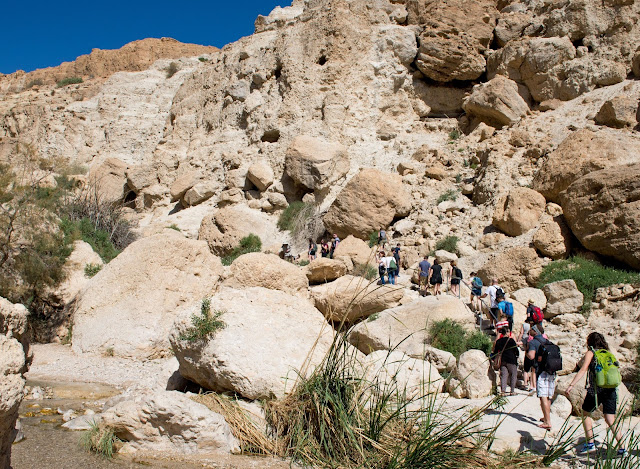 We hiked up into Ein Gedi, marveling at this amazing sanctuary created by God for plants, birds and animals. 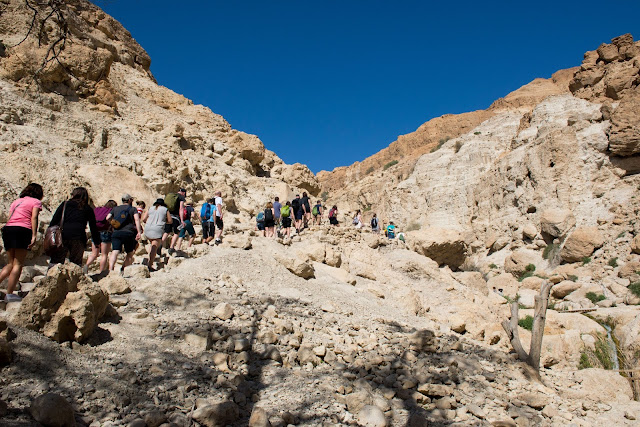 The hyraxes came out to see us as we hiked. Classified in the species of the elephant (I know, crazy right?!) this animal thrives in only a few places in the world, including this one. 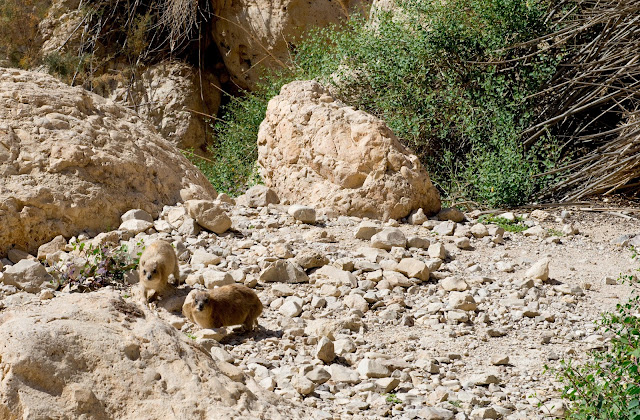 It was to this place that King David of the Bible (before he was king), fled from Saul when he was being pursued. In this very place he hid in a cave at Ein Gedi, chose not to kill Saul when he had opportunity and then was acknowledged by Saul as the one who would be king (1 Samuel 23-24). 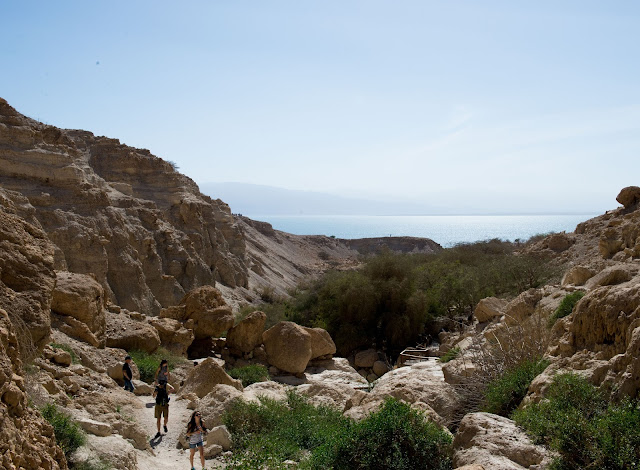 Down at the Dead Sea, the lowest elevation on earth, it feels forsaken and desolate (even though there is a certain eery beauty to it). You feel the fact that if you took away all of the infrastructure that's been built so humans can survive there, you wouldn't last more than a few days if you had to live off the land.

Yet within just an hour's hike from there, literal living streams of water flow. 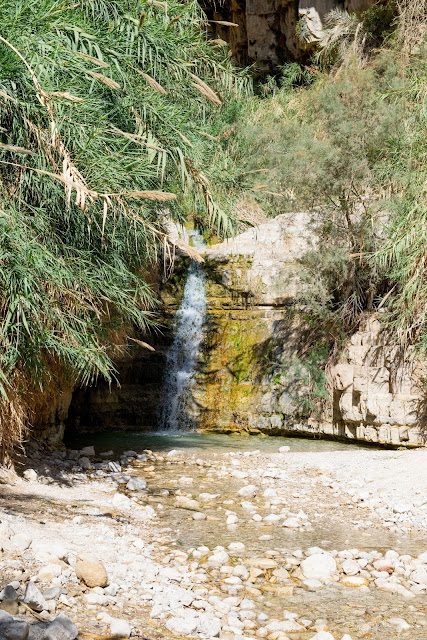 In the daily press of life, how easy it is to stay at the "dead sea", forgetting about the oasis that exists close by.

We forget that we can take a very short hike...and not a physical one, but rather, spiritual.

Close your eyes, set your mind on Christ and "walk" to the living water for all you need and want. He's there, ready and waiting, to meet your deepest thirst and give to you living water that cleanses, purifies, heals and refreshes you more than you could ever imagine. 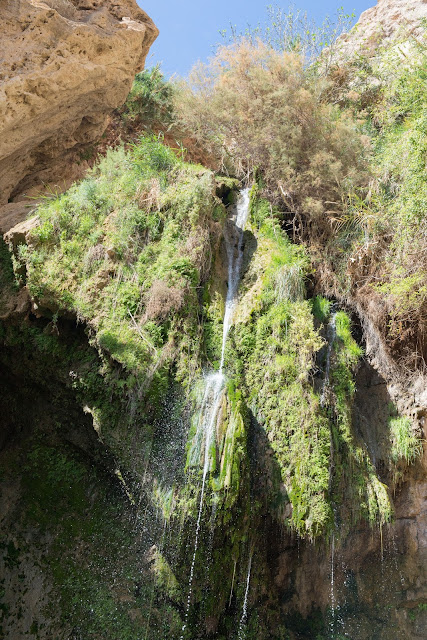 Like the hyrax, make your home in His oasis. Stay close to the Living Water. It's as close as a prayer away.