"We had calculated for everything," said Horst Sindermann, a representative of East Germany's communist SED party, "except burning candles and prayers. They disarmed us."

The protests against the Communist regime, which included those candles and prayers, began in Leipzig, East Germany in October 1989. And just one month later, on November 9, 1989, a miracle took place.

The Berlin wall came down, the beginning to the end of 41 years under Communist rule for East Germany. People were able to cross freely from East to West for the first time since the wall was erected on August 21, 1961. 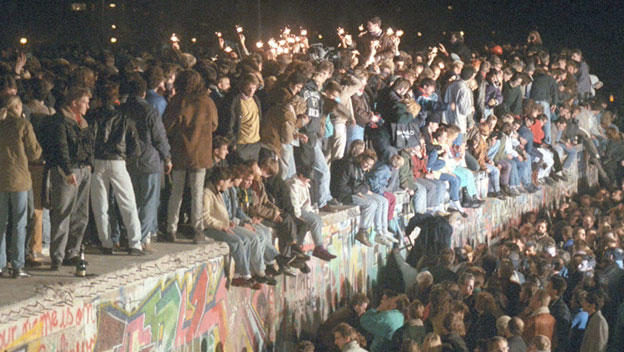 Today is the thirtieth anniversary of that life changing event that truly changed the face of Europe. 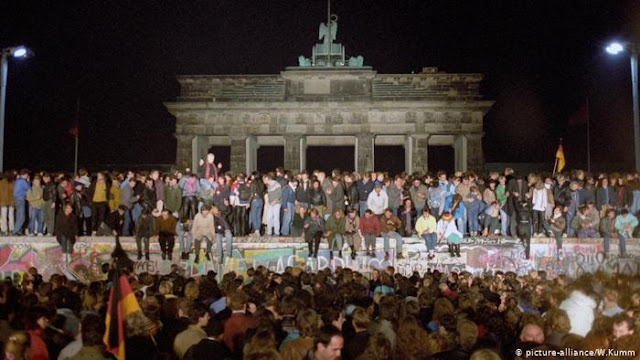 The fall of the Berlin wall opened the way for other countries who had been under Communism, to fight for their freedom as well.

The Velvet Revolution in Czechoslovakia began just eight days later, on November 17 and lasted through to December 29, 1989, when Vaclav Havel was elected President of Czechoslovakia by the Federal Parliament (democratic elections were held in June 1990 for the first time since 1946). 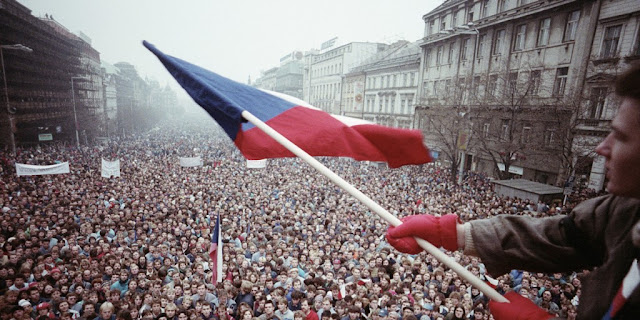 As history goes, this end to the Cold War didn't happen very long ago! And yet so much has changed in those thirty years since the Berlin Wall was opened.

From our perspective, it changed our lives as well! We were living and serving in Germany as missionaries at the time that the wall fell. Little did we know the impact it would have on us in the years to follow. 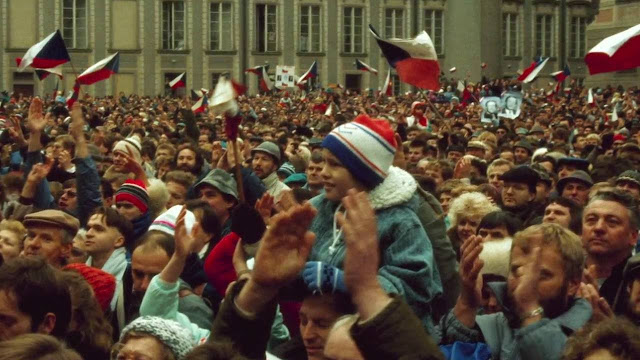 Who knew that students who protested, families who brought their children, and men and women who came into the streets of Czechoslovakia that November of 1989, all seeking freedom, would become the people that we would love and serve for so many years?

Dave and I moved to the Czech Republic in November 1993, four years after the fall of the Berlin Wall and the Velvet Revolution of Czechoslovakia (the Czech Republic and Slovakia split into two separate countries in January 1993) and began praying for and seeking God's movement across this region of the world.

Today Josiah Venture serves across fourteen countries in former Communist countries - and we'll be in two more countries in 2020: Montenegro and Moldova. God is moving across this region!

In this part of the world where people were brought up to believe that God doesn't exist, and that religion was a thing of the past, we continue to pray and believe God for His supernatural movement in people's lives, that they will be transformed by the power of Jesus, and be part of transforming society into a new generation of vibrant believers who live by faith in our great God!
Posted by Living By Lysa at 4:07 PM