Dave and I came to Prague this afternoon because of a Christmas gift I gave Dave last year!

It was concert tickets that we've now waited on for eleven months since he first opened the gift. And now it was finally time to head there. 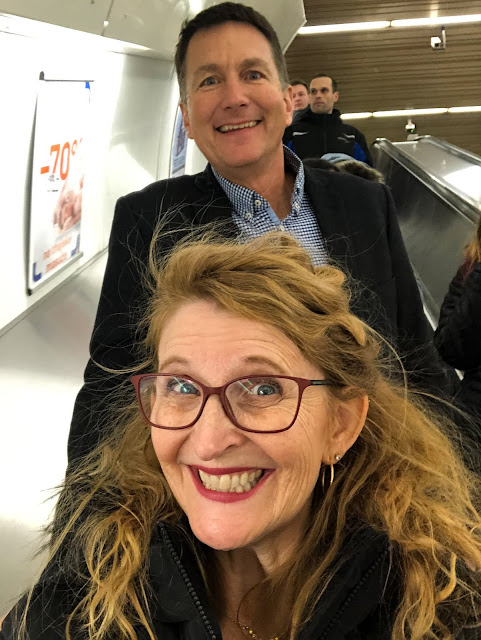 The underground metro here in Prague goes directly to the O2 arena where large events are held. 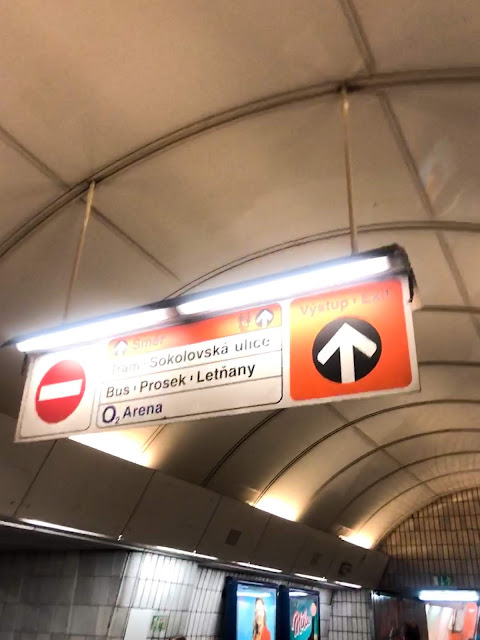 After just five stops and twelve minutes, we'd arrived at our destination! 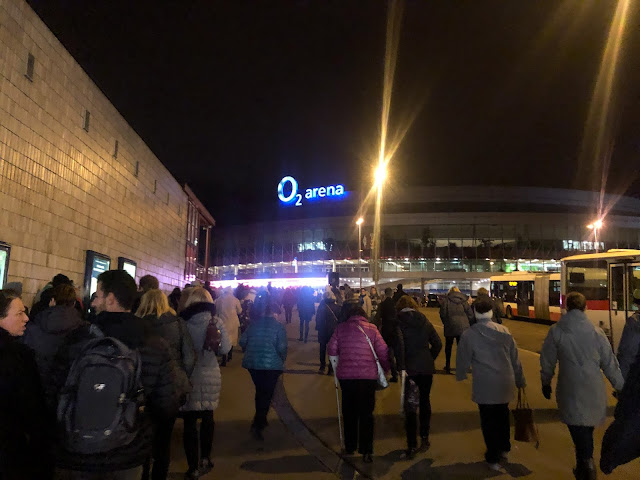 The anticipation was definitely building for us!! 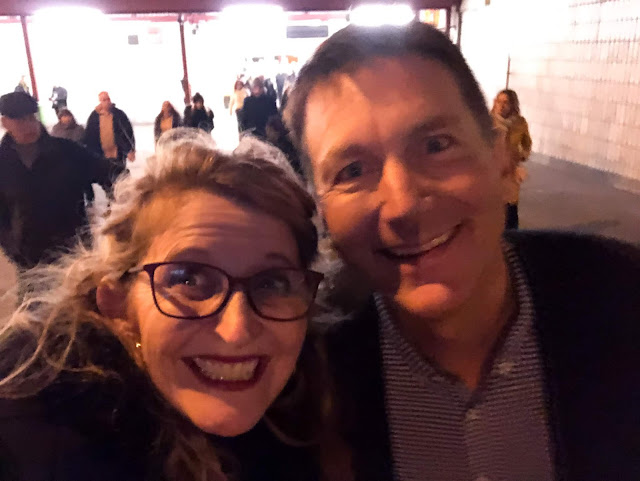 Having never been to an event here, we didn't know what to expect in terms of how long it would take to get in. And by the looks of the crowd, it felt like it might take forever! 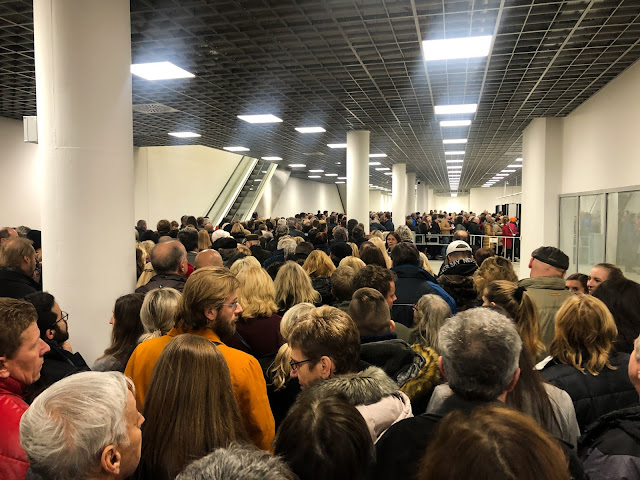 But within a half hour, we were in and on our way to see the world's most beloved tenor! 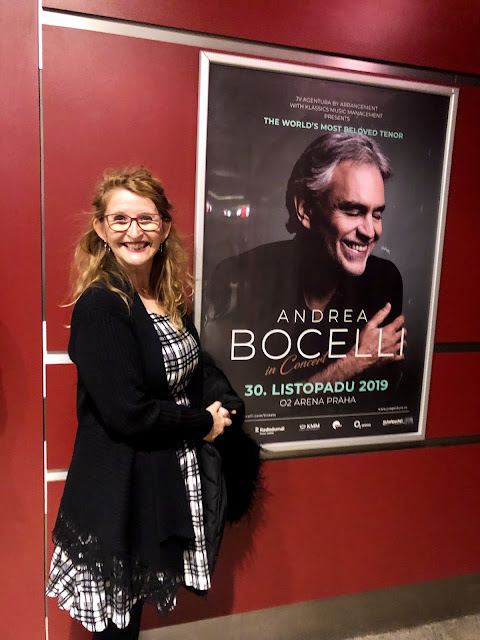 Yes, we're here to listen to Andrea Bocelli in concert. 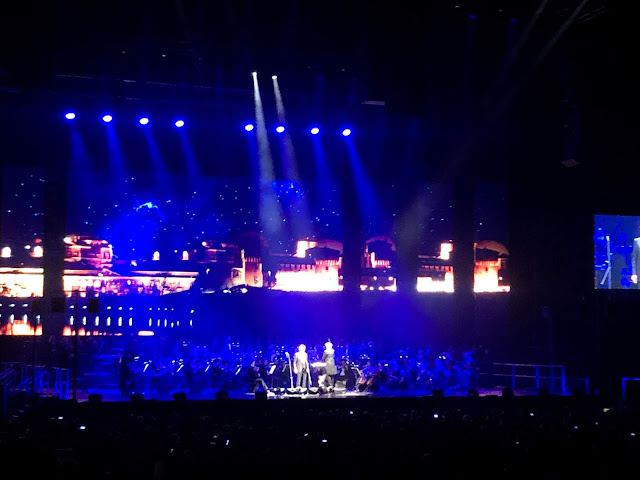 I don't remember when I first heard him sing, but it's been pure joy ever since discovering him, any time I listen.

But I can tell you...there is NOTHING like hearing him in person!!! 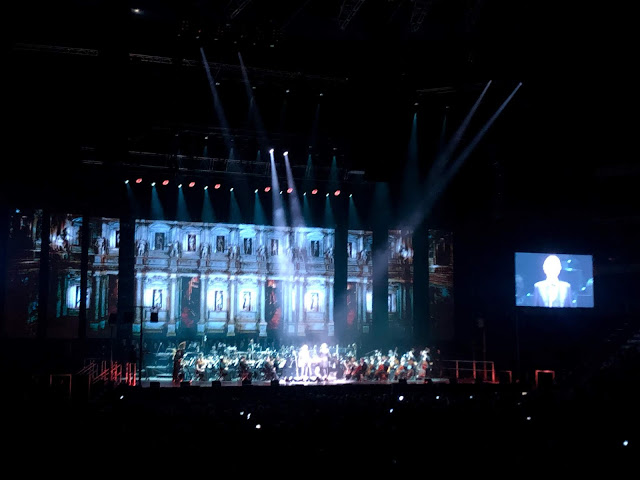 His concert was full of so much rich creativity and musical beauty. The Czech national philharmonic orchestra accompanied him, and several soloists joined him on stage. 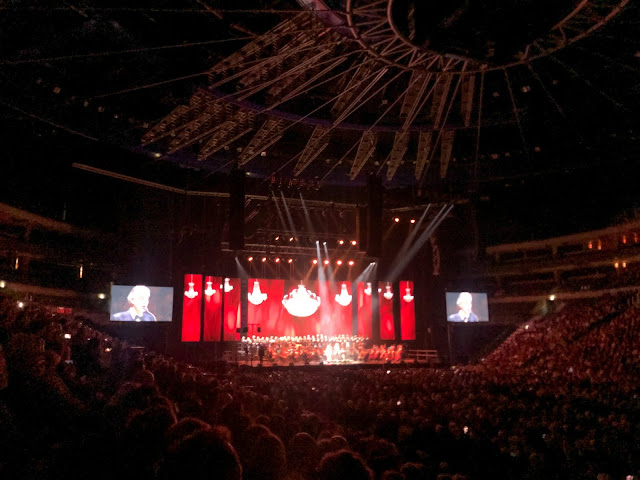 There were beautiful visuals on the big screens behind him, that added a layer of depth and meaning to the concert. Sometimes it looked like you were in an old concert hall, and other times you were seeing clips from his own family. So precious!

By intermission we were simply breath-taken at the stunning beauty of it all...and mostly, by the gift of his voice that he shares with the world. 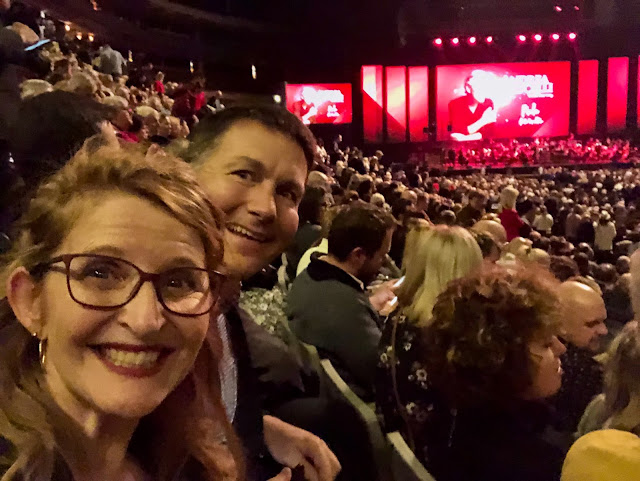 The first half of the concert was all classical, in Italian, and the second half included some of his most beloved songs, and new ones from his most recent album.

Somewhere along the way, tears started falling down my face as I took in the voice that some say is what God might sound like if we heard him sing. After hearing him in person, I'm inclined to agree. 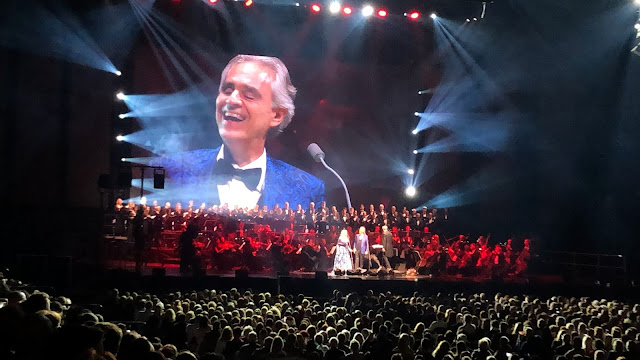 But Andrea Bocelli just stands and sings, never moving far from the microphone (as he is blind), radiating a presence that looks like he's marveling himself at this gift God has given to him. I don't know how else to explain it...but there is such humbleness in him at his offering to us all.

It was truly a concert of a lifetime!

There were three standing ovations and he sang one more song after each of them to the crowd of 16,000 people who'd come to hear him. I think none of us wanted it to end!

But end it did, and soon we were back on the metro, squished like sardines in a way I've never experienced! 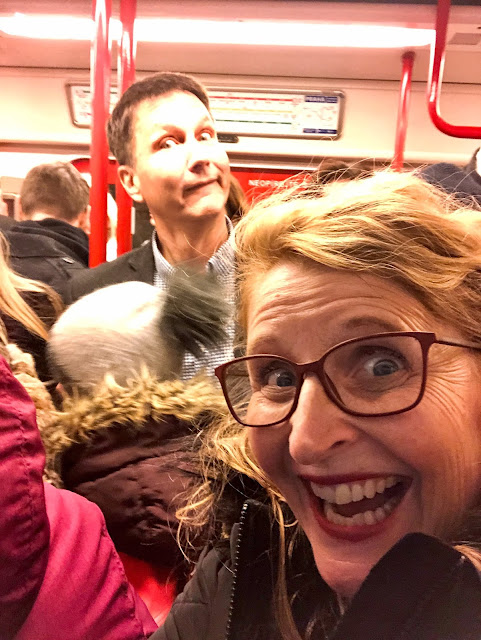 But since we didn't have far to go, it wasn't long before we were back to our hotel. 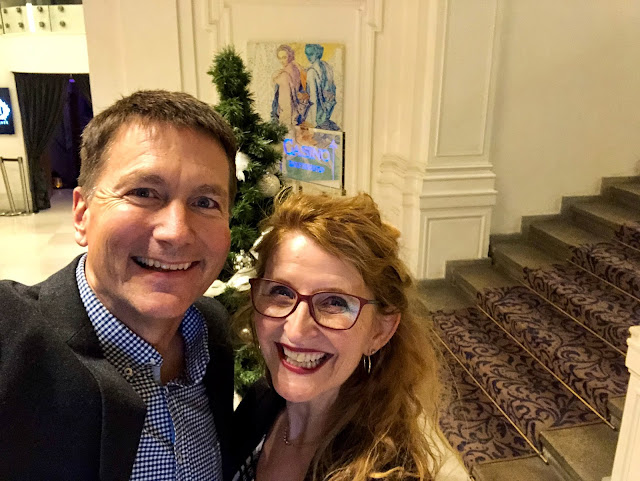 I can safely say that my gift to Dave last year for Christmas was one of the best I've ever given him!

Our hearts soared to heaven as Andrea Bocelli blessed our ears and souls with music that feels like it truly did just come down from God!
Posted by Living By Lysa at 11:30 PM