Across the ocean, in Englewood, Colorado, my sister-in-law, Joyce, was looking at photos while over at her mom and dad's house today.

She was searching for one particular photo, but in the process came across some pictures she thought I'd enjoy, so started sending them to me. 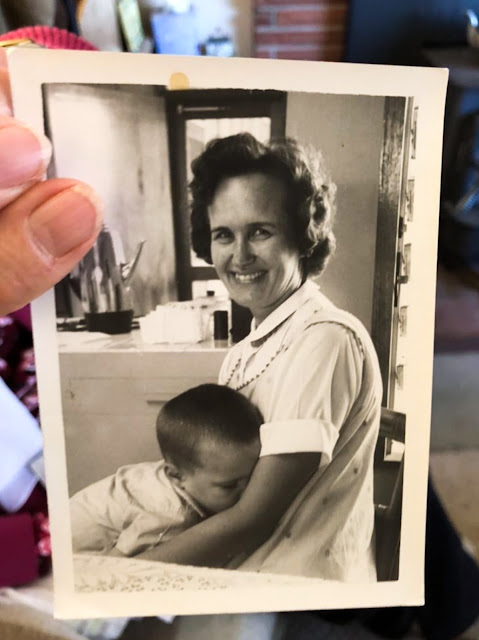 That's Dave in his mom's lap, in the Philippines, where he was born, and where they were missionaries until Dave was 4! I'd never seen that photo before - so sweet, isn't it?

And here's another one that was new to me, taken in California at a church that supported the Patty family. 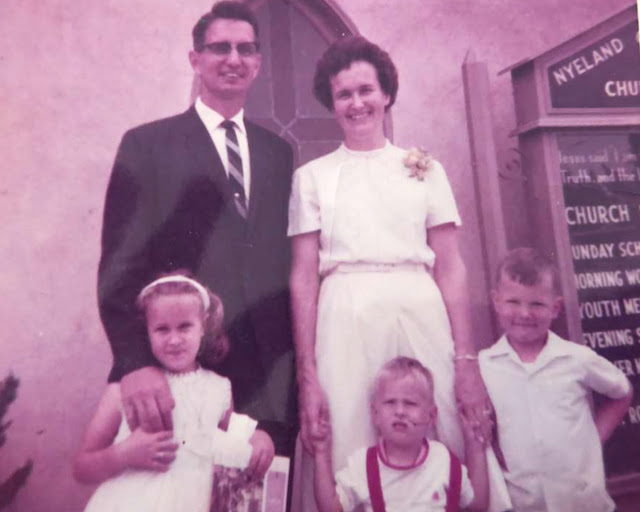 When they came back to the States from the Philippines on that trip, they thought it would be for just a year of furlough; but it ended up being a permanent move.

Dave's dad became director for the mission organization they were with, Overseas Christian Servicemen's Center (today called Cadence International) and served in that position until Dave graduated from high school. Their family moved to Englewood, Colorado and the kids grew up there.


Josh joined the family, and then they were complete! 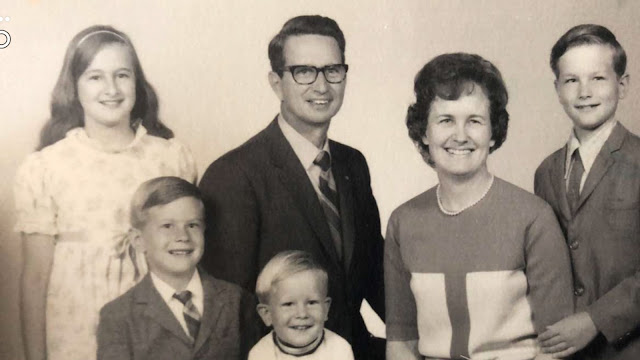 Not only did they live in Englewood, but Mom's sister and her family did as well! Living just down the street, there were a lot of cousin connections that took place in their growing up years, like singing together! 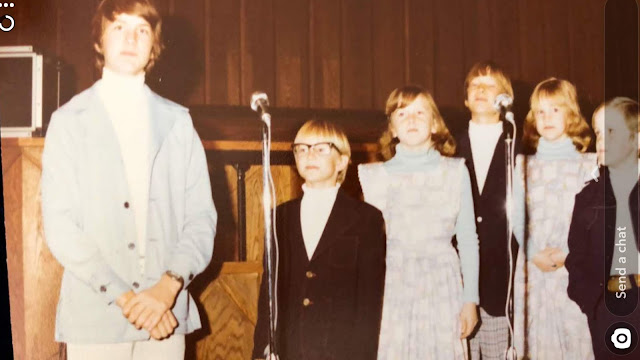 From family stories, I've heard a lot about the "white van" that they traveled in when they drove out to Oregon (where Dad Patty was raised). This must have been one of those trips! 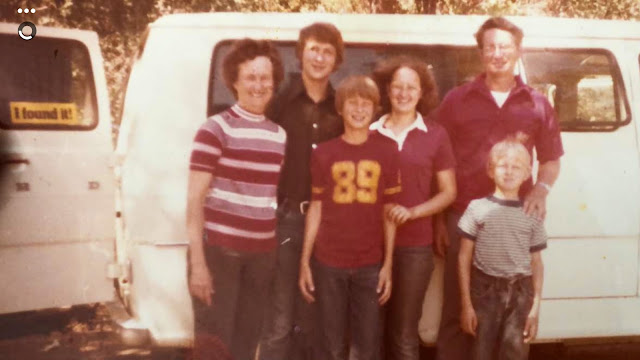 And for sure this was at the Oregon coast! 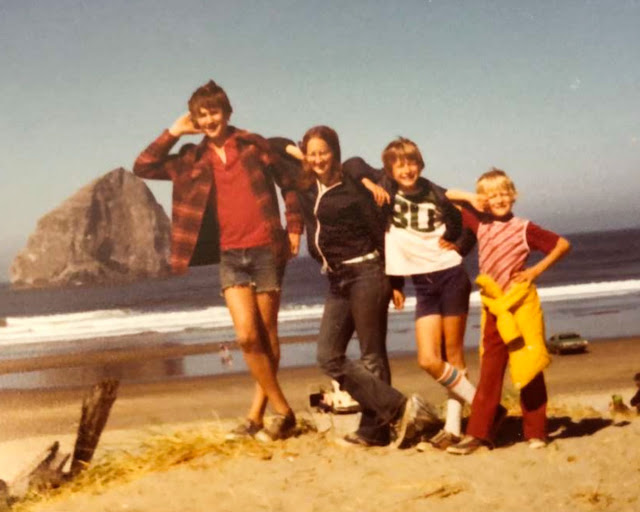 Joyce sent one photo of the extended Patty family from 26 years ago. I know because Caleb is a baby in this photo! 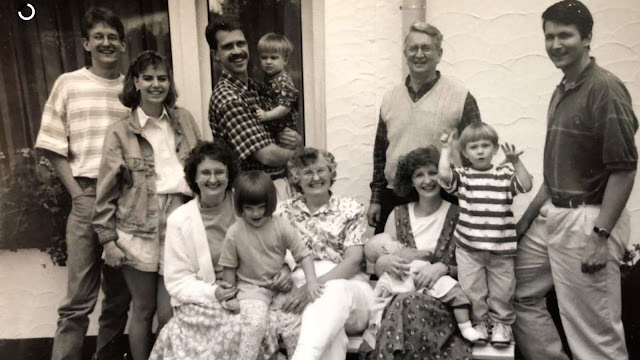 Many more children/grandchildren joined the family after that...two more for David and Joyce, one more for Dave and I, and four for Josh and Kristi! I love that although we've lived much of our lives in different places, we are all still very close, and even these cousins know and love each other!

"Dad and Mom, you did a great job with your family!!"