While the conference with our Swedish brothers and sisters of ESF continues until tomorrow, Dave and I had to say our goodbyes this morning to these new friends. It was such a meaningful time with them here in Sweden. 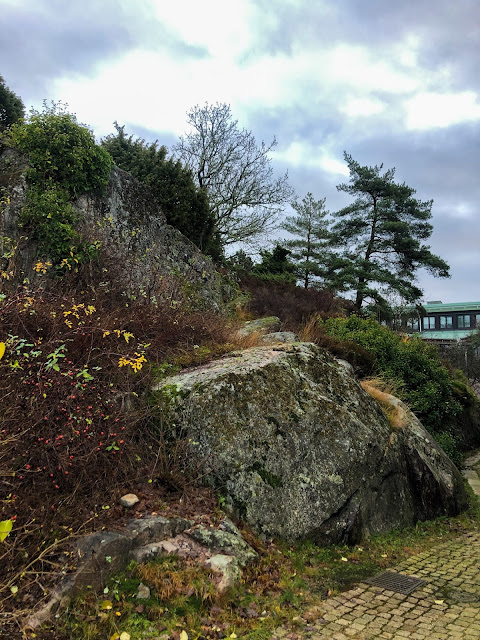 It was like having a whole new world opened up to us, getting to talk with them about how God is moving in their towns and churches here in Sweden, and abroad in the places where their missionaries are working.


I didn't know much about what God was doing in this country; when I thought of Sweden I thought of IKEA, which we passed on our way back to the airport! 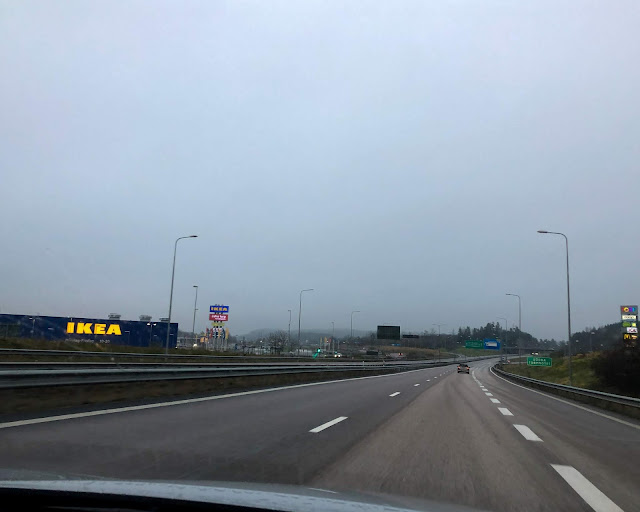 But now I have a whole new category of things to pray for, as our brothers and sisters in Christ labor here for the sake of the Gospel. I don't know when or where we might see each other again; but I love that we know we WILL see each other again! 😉But truly, what a special time it was with these people.

And can I just say, I had one of the best cups of coffee in the Göteborg Airport before we left?!


I hope we'll get to come back here someday to see these people, but until then, we waved our goodbyes from the airport, missing our new friends already. 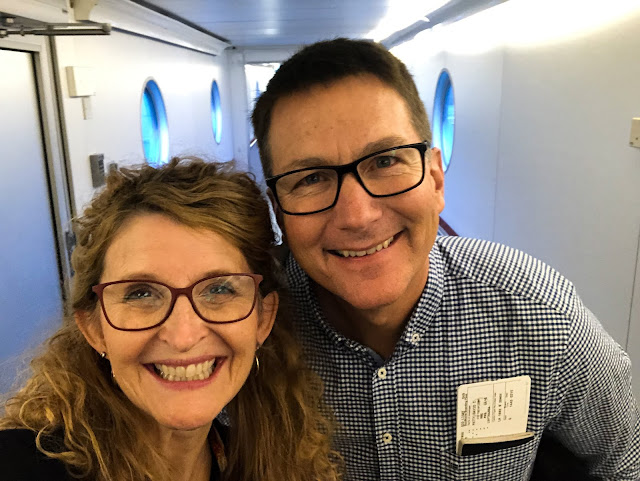 The trip home took us 13 hours, even though we were just traveling in Europe. But there's no direct flight to Prague from Göteborg, so we had to fly through Munich, Germany to get there. And then it was a 3 1/2 hour train ride to Ostrava. 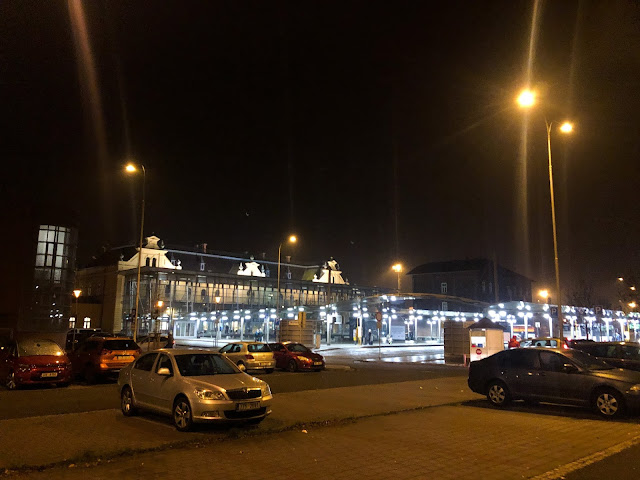 Even though we'd had such a sweet time at the EFS conference, it still felt so good to come back home to the place that God has called us to. 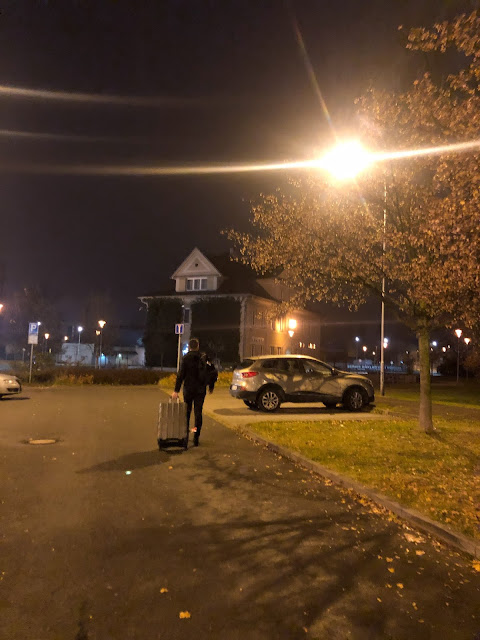 It was funny because on the train I was listening to some music and heard the song, "This is Home" by Jon Foreman (Switchfoot). The lyrics say it so well: