The Shadow Proves the Sunshine

Many years ago our kids introduced me to the California alternative rock band, "Switchfoot". I would never have guessed that they would become one of my all time favorites, and that I'd still be listening to them all these years later!

Yesterday while Dave and I were out walking, I pulled out my phone and played Switchfoot as we walked (I needed the boost of energy for the steep parts!), and after a few of their fast paced, electric guitar driven songs, a song came on that I'd forgotten about. 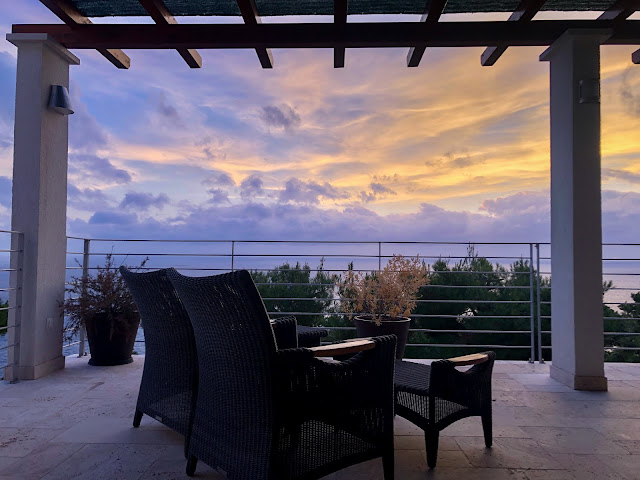 "The Shadow Proves the Sunshine" came out on their album "Nothing is Sound" in 2005. And it was the song that came to mind today when I saw these amazingly beautiful "watercolors" that the Lord was painting in the sky this afternoon. 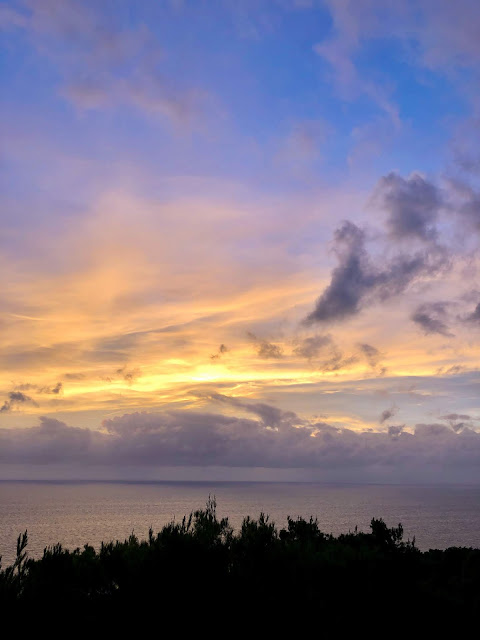 While my metaphor today would be more like "the clouds proves the sunshine", it's probably something similar to what Jon Foreman had in mind when he wrote those lyrics. 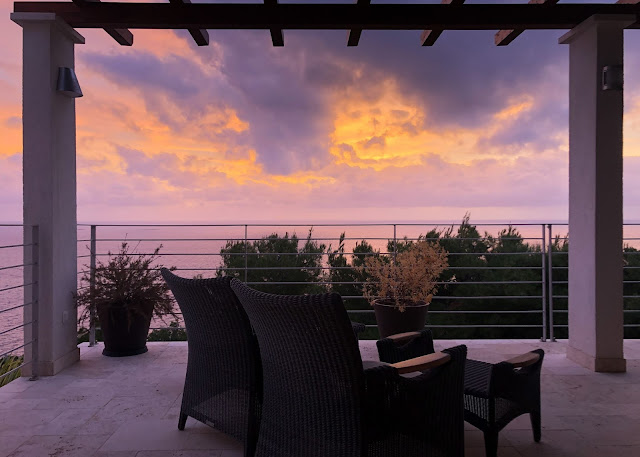 While we all probably prefer clear and sunny types of days -- also known as, no problems in the foreseeable future -- it is in fact, the shadows, the clouds, the difficulties and painful things of life that give our lives depth and meaning, and that lead us towards knowing God in ways we never would otherwise.

We become more appreciative of the "sunshine" when we've experienced the darkness, shadows or clouds. 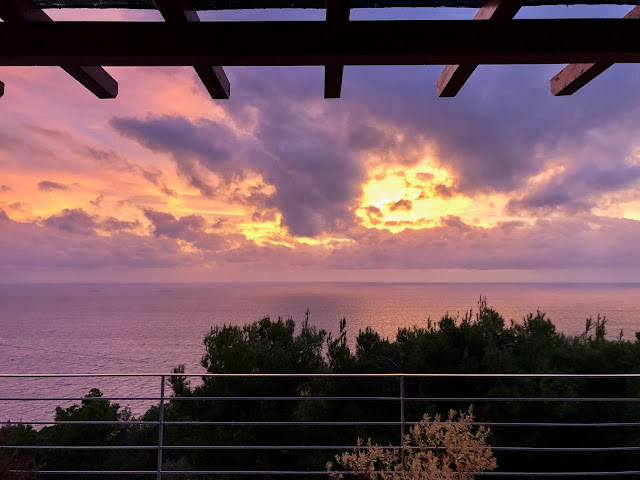 Enduring difficulties is never easy, fun or something we'd choose. And when those difficulties seem to go on and on with no end in sight, hopelessness can set in.

Ah but dear one! Those difficulties...the clouds, the shadows, the pain...are bringing forth a gold that wouldn't come in any other way. 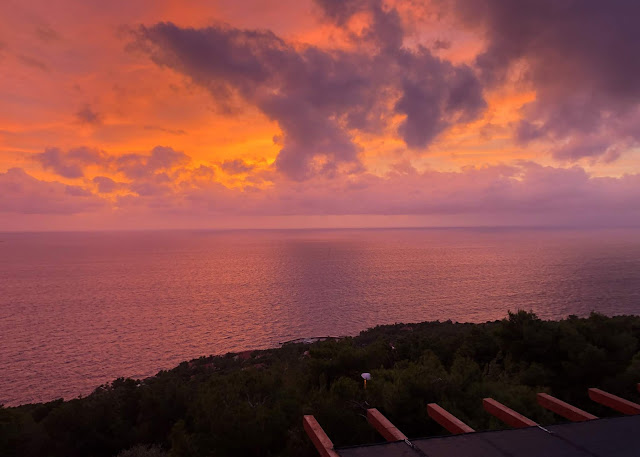 Instead of asking "Why?"...why the clouds, why the shadows, why the pain and suffering...ask instead, "What?"

What do you, Father, have to show me? What do you have for me today to help me endure? What are your plans and purposes for me while I'm enduring hardship?

It's hard to step out of our pain and ask those questions. I know; I've been there many times, asking "Why" instead of "What?" 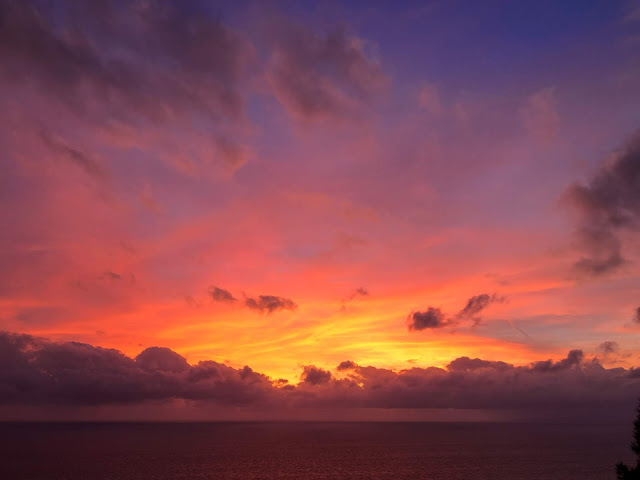 But there came a time when I made a conscious choice to stop asking the "Why?" and instead chose to focus my heart, thoughts and attention on God, the majestic Almighty One, who paints these kinds of pictures in sunsets to remind me what purposes there are in clouds, shadows and suffering.


You rejoice in this, though now for a short time you have had to struggle in various trials so that the genuineness of your faith – more valuable than gold, which perishes though refined by fire – may result in praise, glory, and honor at the revelation of Jesus Christ. 1 Peter 1:6-7

I've never been the same since making that choice. Some might say I'm simple in my faith; but I don't see it that way at all! I am more solid in my faith now than I've ever been.

The next time you see, endure or live in clouds and shadows, I pray you'll be reminded that those struggles are worth more than gold to your Father, as faith in Him is the most valuable of all because it results in praise, glory and honor to Him!
Posted by Living By Lysa at 11:00 PM