Weather Outside is Frightful

What started out as a beautiful day this morning.... 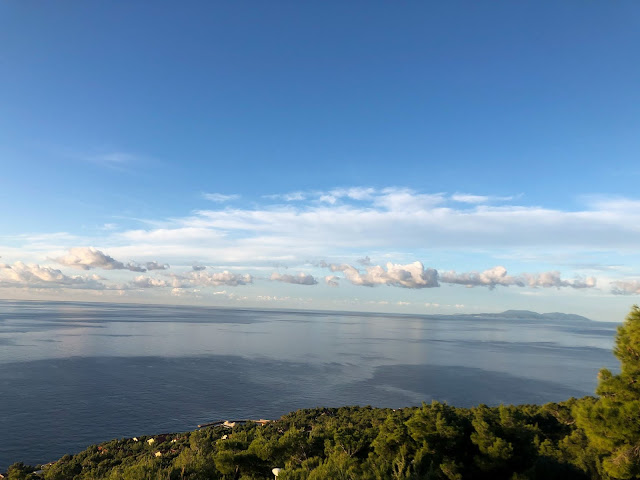 ...turned into something quite different as the day rolled on. 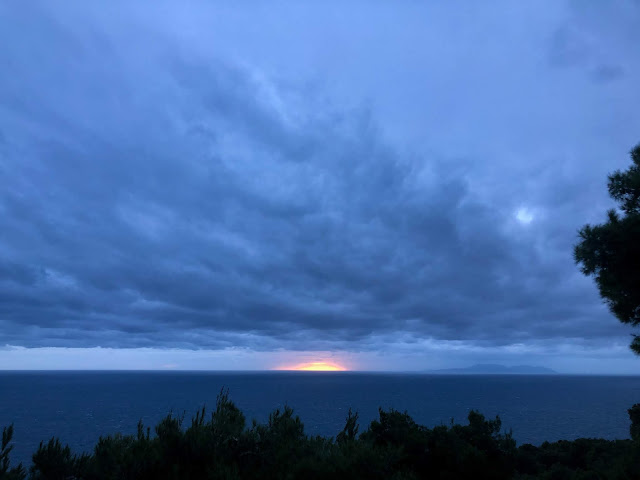 By early evening, it was a torrential downpour that lasted for hours - more than I've ever seen it here before. The wind howled fiercely, and the electricity was off and on so many times throughout the night that I lost count. 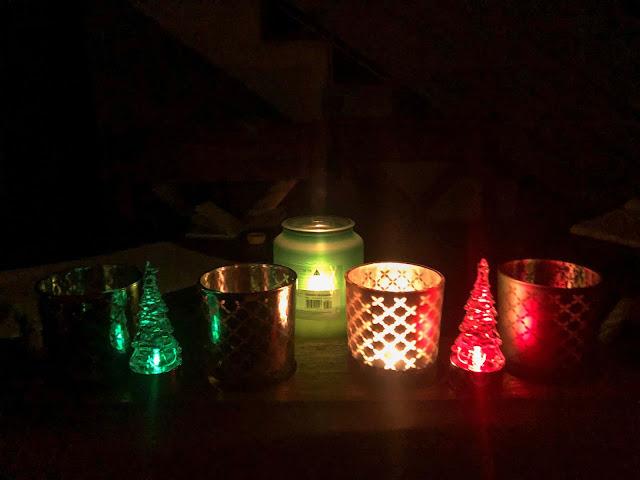 I was glad I had candles and battery operated lights already going for every time that the power went off (not because I knew a storm was coming, but because I like the atmosphere of them!).

Both Dave and I had Zoom meetings (that's a program for meeting through the internet) throughout the day, so we were feeling thankful that the storm didn't come until the evening or those wouldn't have been possible. And we'd had an early dinner before it all started so didn't even have that to figure out!

So in the end, it was one of those awesome evenings of being curled up by the fire while the weather outside was frightful!
Posted by Living By Lysa at 11:00 PM