But I can't find pictures of that night spent with Ellenwood's and Hash's at our JV retreat house on the flanks of Ondřejník, the mountain on the other side of the valley from Lysá hora, above our town of Frýdlant n.O.

But we're back here again this year, for the sixth time in the last ten years - at least that's what I can find blog posts about! 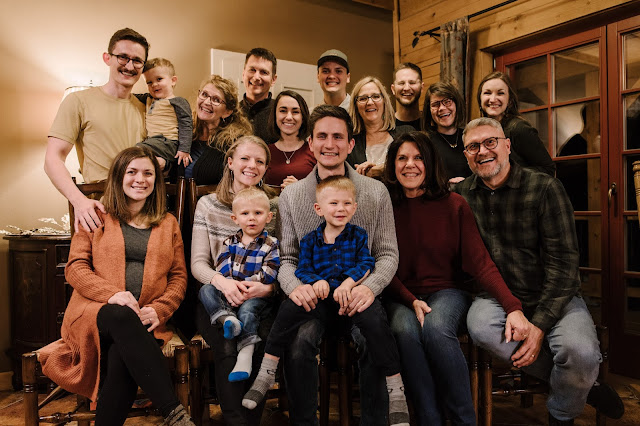 Out of our original vacation gang of long ago, we're only missing Hannah and Hayley Ellenwood, who live in the States, as well as Dan Hash who is in Denver helping his mom move out of her home and into his sister's house.

Everyone else is back living in Europe now, serving with JV. Noah and his wife, Jill, are the newest ones who just arrived yesterday from the States - they're headed to Montenegro within the next couple of weeks to begin a new ministry there!

For us, it's sure sweet to have all of our grandsons here tonight! 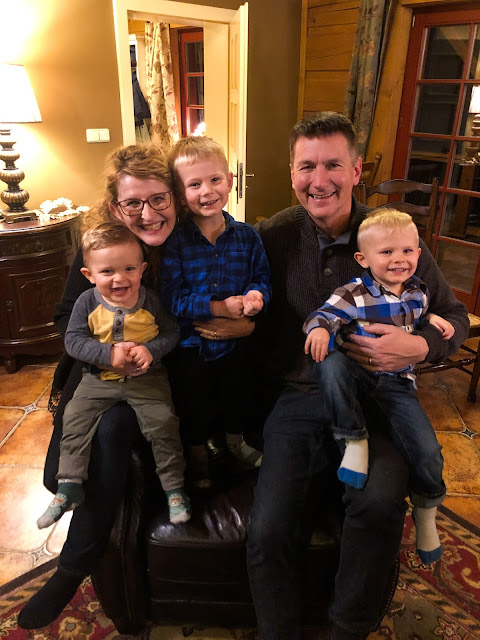 With little ones around, I didn't take a lot of pictures ... just enjoyed them and everyone else!

Those with kids left at 10, while the rest of us stayed until the fireworks display all across the valley. It never fails to be epic, year after year!


Mostly for myself, but in case you're interested in seeing how hairstyles have changed and kids have grown, here are past years of celebrations at Selah!