Prayer is the Ministry

With Dave in online meetings today, I ventured outside to sit on the terrace most of the afternoon since the bura is gone and it's so beautiful. 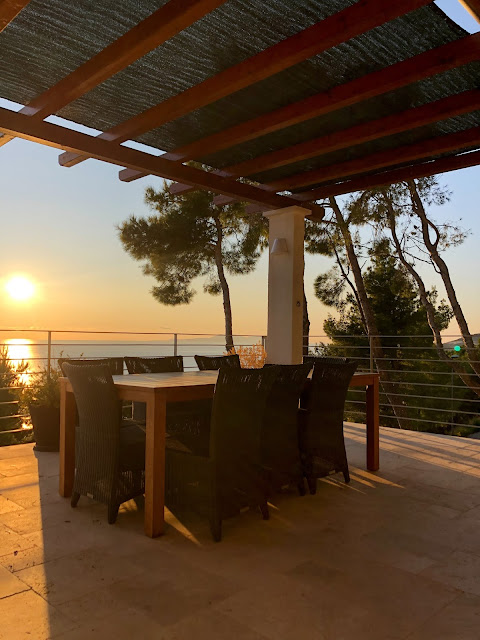 It's not very warm so I'm bundled up in my winter coat, which feels kind of funny when I have sun on my face. But I tried it without the coat and that didn't last long! 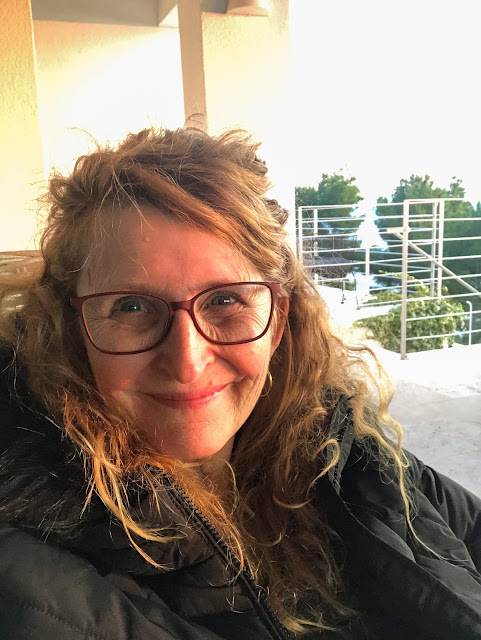 Today's project out here was a very fun one for me. Several months ago JV was invited to participate in a Barna research project on prayer. They sent a survey for our team to take, as well as to 23 other organizations around the world. In total 2507 people took the survey. 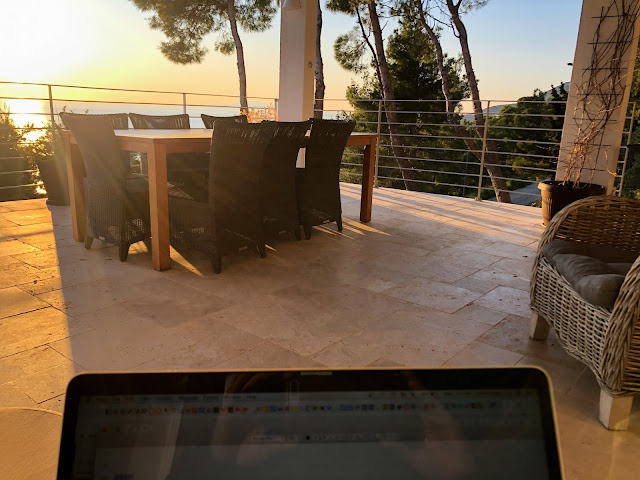 With so much data to go through, it took them several months to compile the findings. They then put it into an 85 page document that they sent out to each organization, showing your team's results, as well as the overall results. Today's work for me was gleaning the findings for our JV team, then shortening the report down into a readable format for them!

Barna's five top take-aways from the study were:

Prayer is not "à la carte - Oswald Chambers has been known to say, "you don't pray for the ministry; prayer is the ministry". It was clear that the healthiest cultures of prayer were not simply additions to existing organizations; rather, organizations were built around a culture of prayer. It was the common thread woven throughout the fabric of the organization.


Prayer sustainability hinges upon top-level support and modeling - Nothing in an organization can succeed without support from leadership. Prayer was no different. What was even more important than support, however, was modeling from these leaders.

Prayer is a "silo-breaker - Especially pertinent for larger organizations, prayer was a catalyst for effective and transparent communication across teams. Employees reported that prayer contributed to understanding coworkers better, even when those employees were on different teams.

Prayer increases productivity - Martin Luther has been quoted having said, "I have so much to do that I shall spend the first three hours in prayer". When schedules fill up and lives get busy, it is not uncommon that prayer life may often be the first area to be neglected. Surprisingly, many reported the opposite saying that prayer was an aid to productivity rather than a detriment. Thus, prioritizing it in both busy times and slow times is vital. 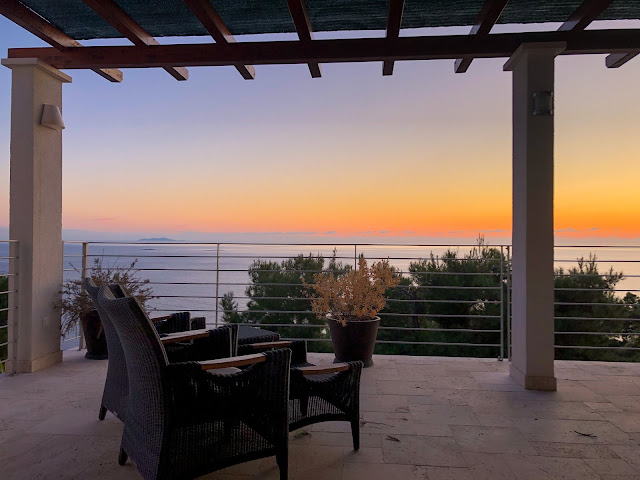 My take-aways for our JV team are:

We are praying more; we see the development of the Prayer Room as having helped to fuel God's movement across our region; the Prayer Room has helped with unity and connectedness for our team; we see prayer modeled by our leaders; and personal and corporate prayer is a focus and priority within JV.

In my letter to the team today I said, "The purpose of prayer is multi-layered. It’s about our relationship with God through worship, confession, repentance and thankfulness. It’s also about humbly bringing our needs before him as he instructs us to, and entrusting ourselves to him so that we live according to his will."

My prayer for our JV team is that we'll not only continue to grow in praying for our ministry, but in seeing that prayer IS the ministry!
Posted by Living By Lysa at 10:30 PM