Doing What I Didn't Want To Do

The day started out so nicely. A beautiful morning walk along the river with a friend, soaking in the warmth of spring sunshine.

This is what I love to do. 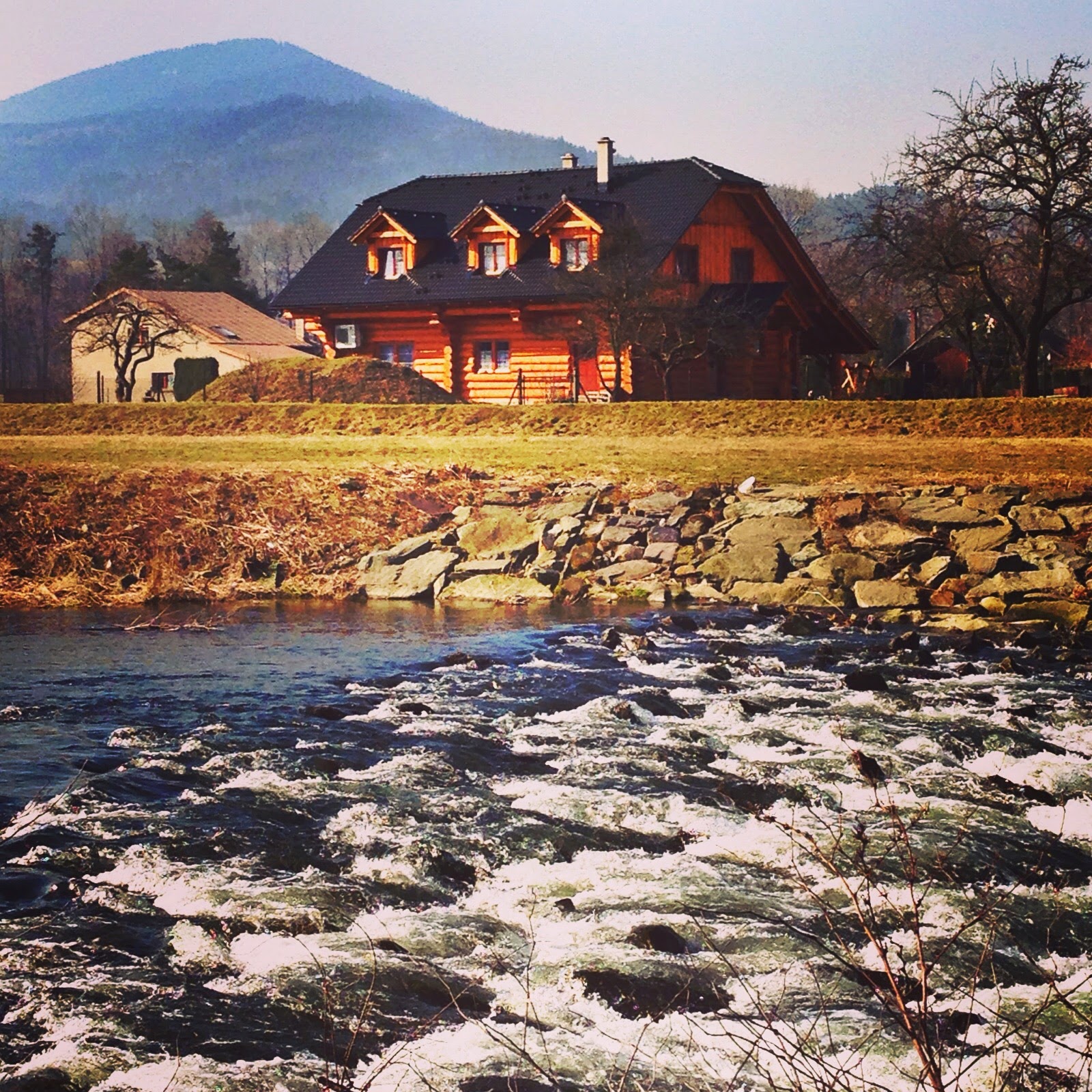 But we all know life is not just doing the things we love to do! It, of course, includes doing things we don't love to do.

Like going to a Czech government office. By myself. 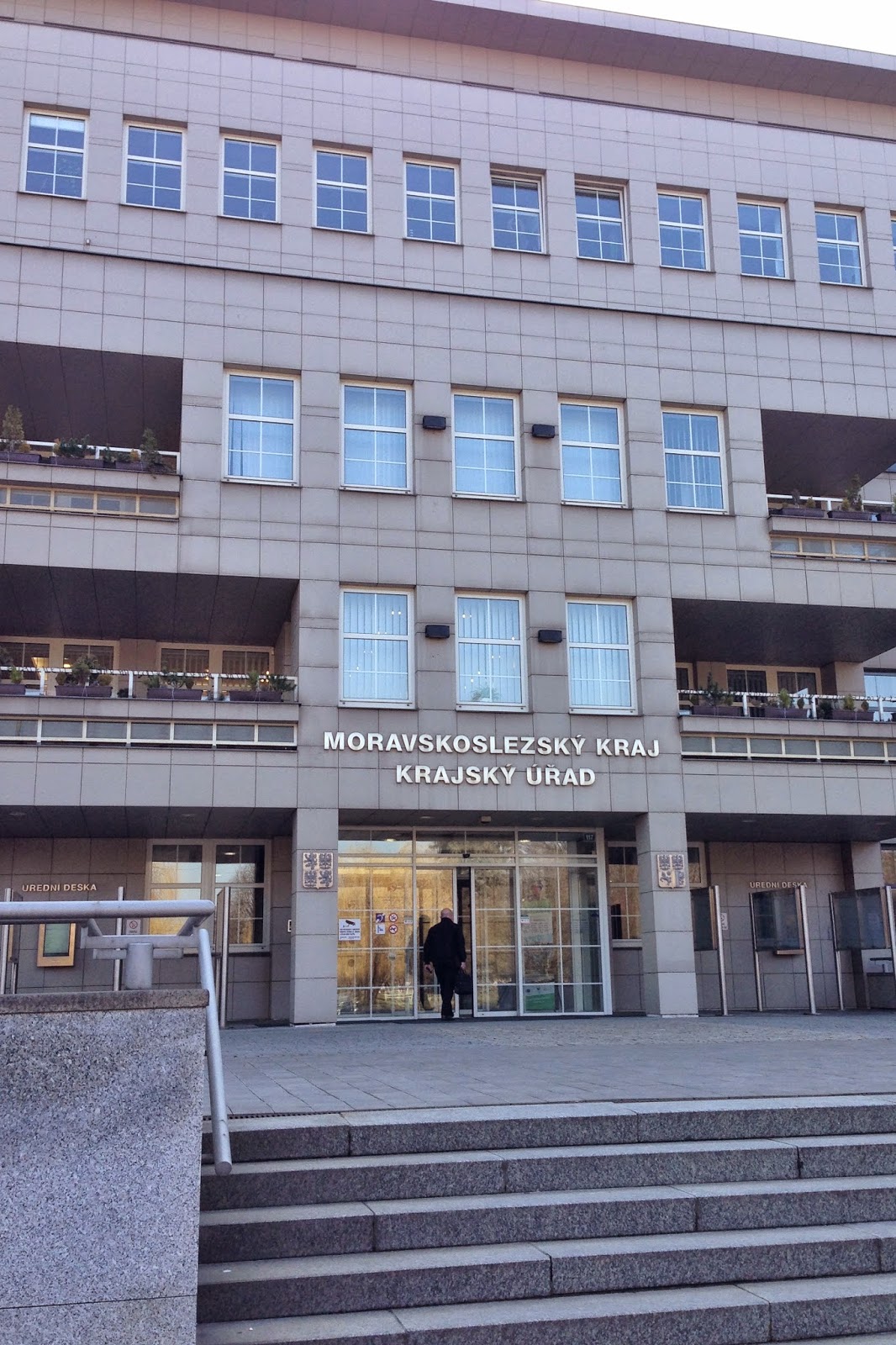 Even after living here for twenty one years, I still don't like going to government offices. But sometimes it has to be done.

Three months ago we were at this office with Caleb and Claire, working on their Czech citizenship application. 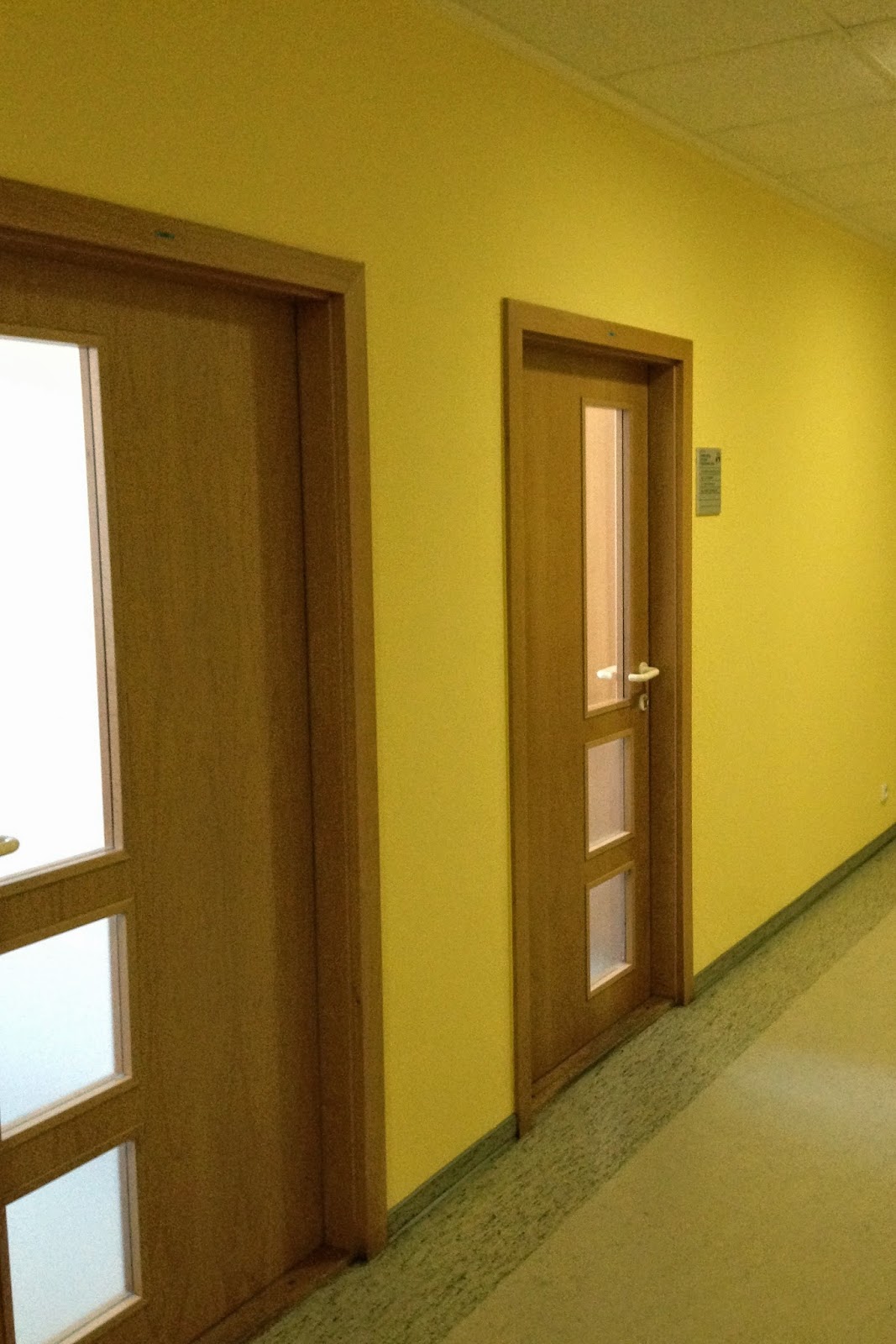 All of Claire's paperwork went through, but Caleb needed an official copy of his marriage license from Colorado in order to complete his application. He submitted a request to get it back in January, and it was supposed to be mailed to him in Chicago.

But for some reason it never arrived. So the courthouse in Fort Collins sent it again and finally he got it just a few weeks ago.

With the deadline for submitting all paperwork just a few weeks away, we were thankful that Uncle Steve was coming here last week and could be the courier! Caleb and Haley dropped it off the night before he flew here from Portland as they were road-tripping to Oregon from Chicago on their spring break. And all seemed well.

The official translation was finished yesterday so today was the day to drop it off.

And despite my adversity for going to government offices alone, I was the designated one to do that. 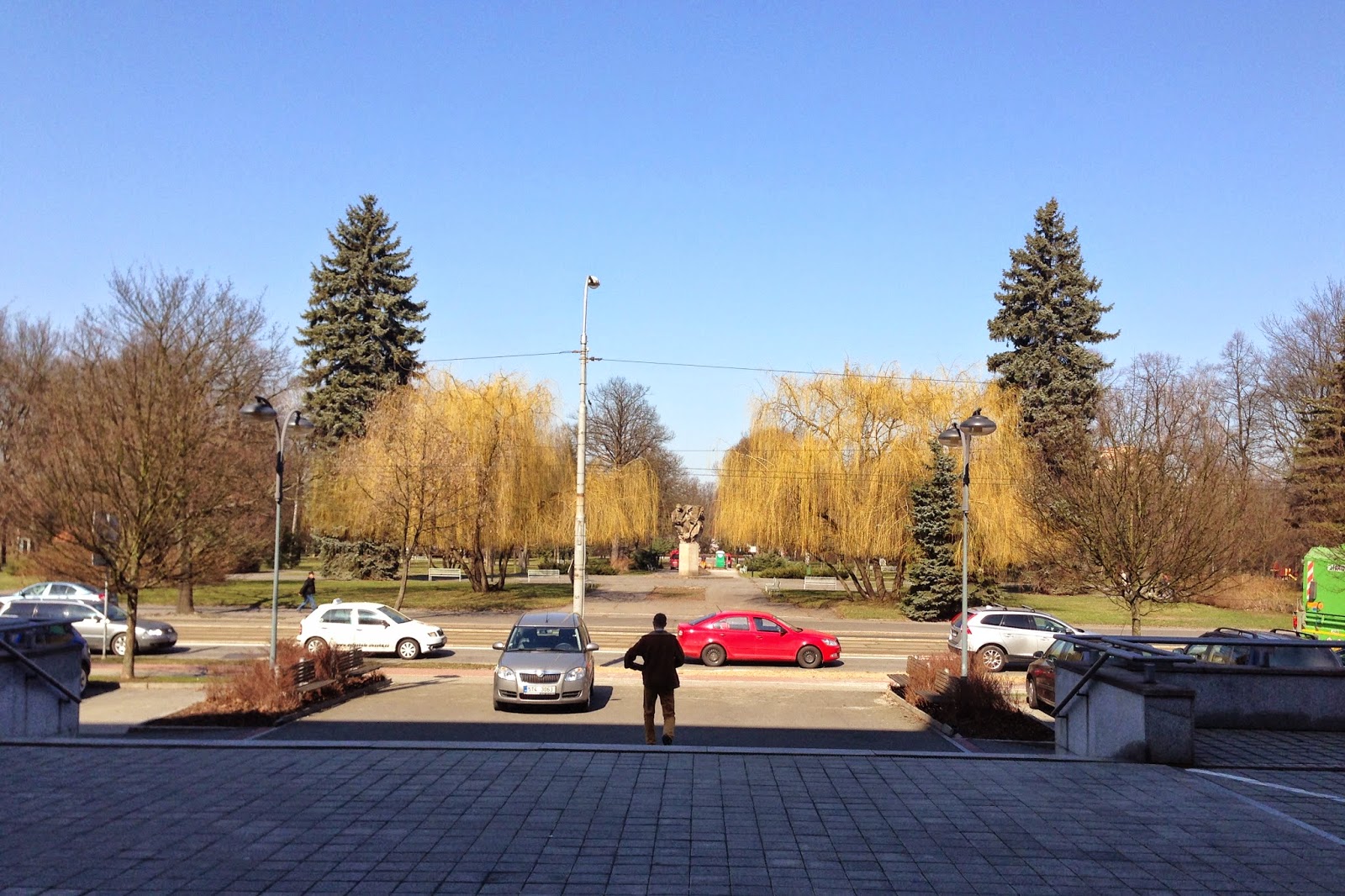 Thankfully there was no one else in the office but the two ladies who work there which made it easier for me. We chatted a bit, made sure it was all okay, and I was out of the office in five minutes. Whew! I was definitely breathing easy that I'd been successful at my task.

Until I heard my name loudly being called just as I reached my car in the parking lot out front. 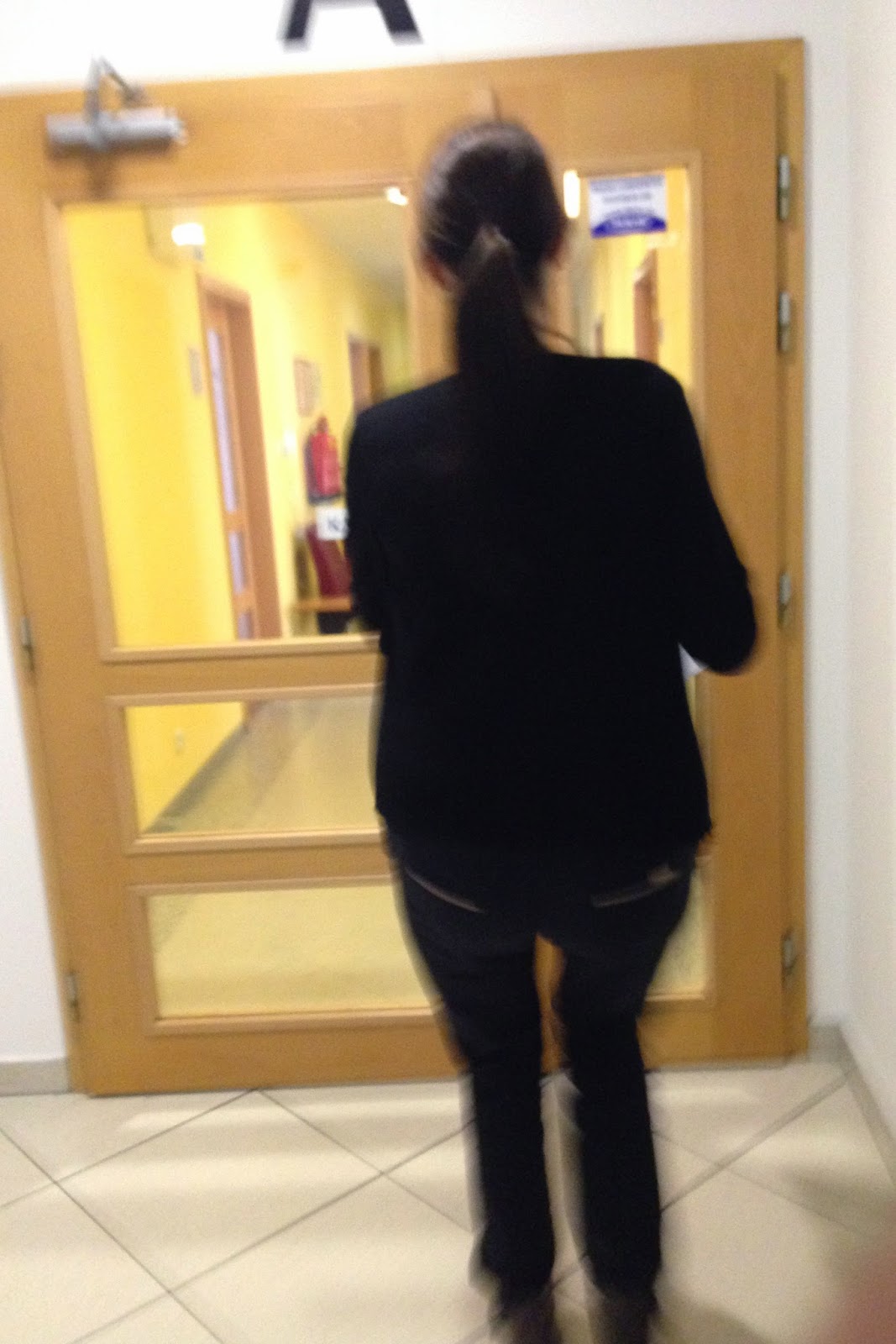 I hadn't decided if I was going to blog about this or not today (but had taken a few pictures just in case!) but at this point I said to myself, "I am SO blogging about this! It will help me endure whatever is going on."

So I snapped the picture of me following the lady back into the office, which turned out blurry since I couldn't stop and tell her "Hey, I'm going to be writing on my blog about this later on so could you slow down?"

Ah the things I do for my blog!

So what was wrong? It turns out that the marriage certificate needed an apostille. From the United States.

What's an apostille you ask?

Who knew? When was the last time YOU ever had to have something apostilled?! (Is that even a word??)

So back to the drawing board we go. Caleb will now need to go to the Illinois Secretary of State Index department, located downtown Chicago. He will pay two dollars (TWO DOLLARS!!) to get the apostille and then will have to send it with friends coming at the end of the month so we can get it into the office by the deadline, which they at least extended by a few days.

I hope all this results in Caleb actually getting his Czech citizenship!! 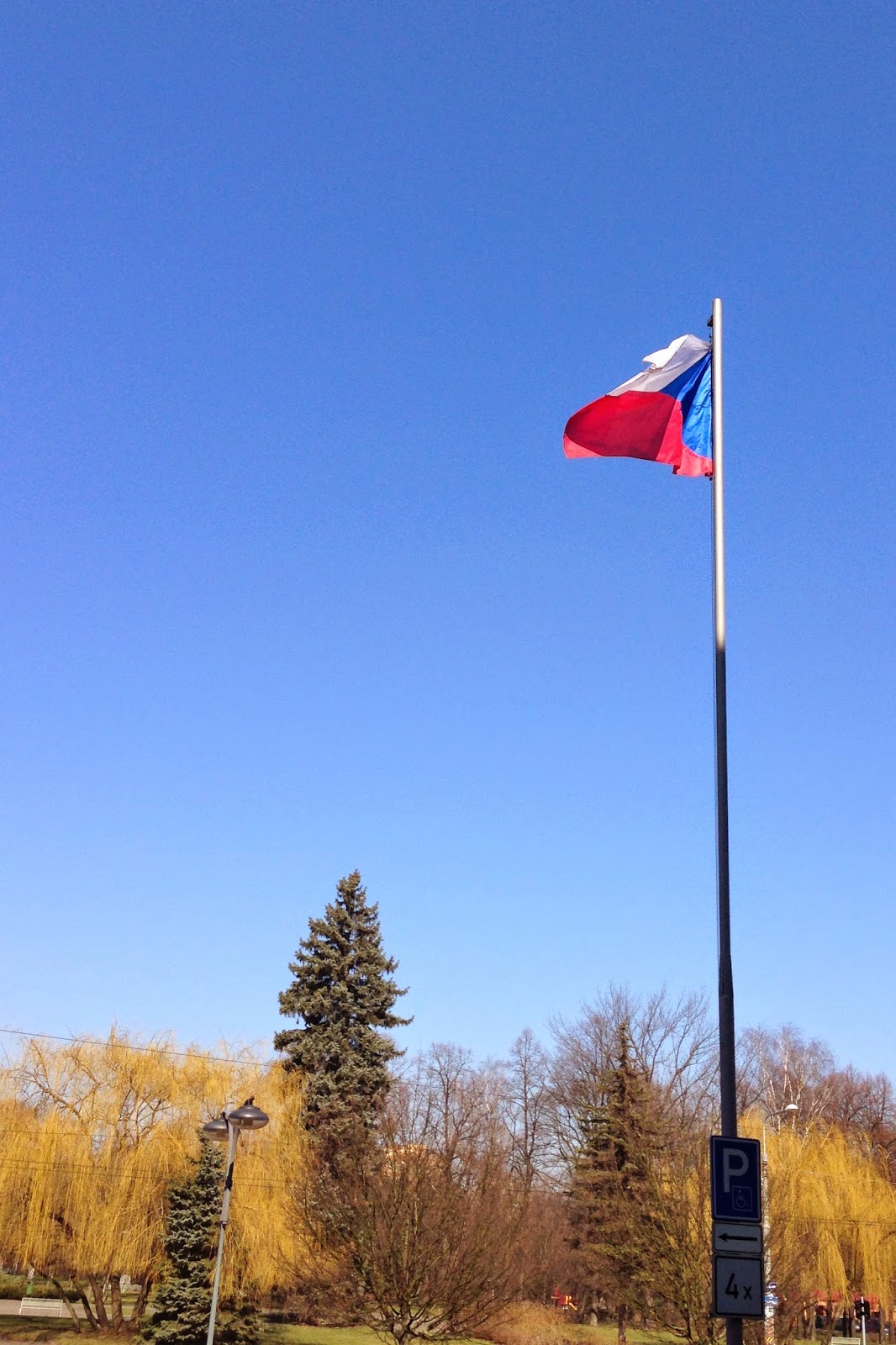 What did I do to recover from this ordeal?? Lunch at McDonalds at the nearby mall! Didn't even take a picture. Was still recovering from having to do something that I didn't want to do.

But hey, I did it anyway! So I'm feeling proud of myself for that.
Posted by Unknown at 4:06 PM