The last morning at KPM, the youth leader conference we've been at in Slovakia this week-end, started out as usual: seven hundred participants coming in to find their seat; sleepy chatter as people sat down with anticipation for the morning session; and Dave getting up to speak.

But then, everything turned upside-down.

Of course it did! That's been the theme of the conference: The Upside-Down Kingdom. 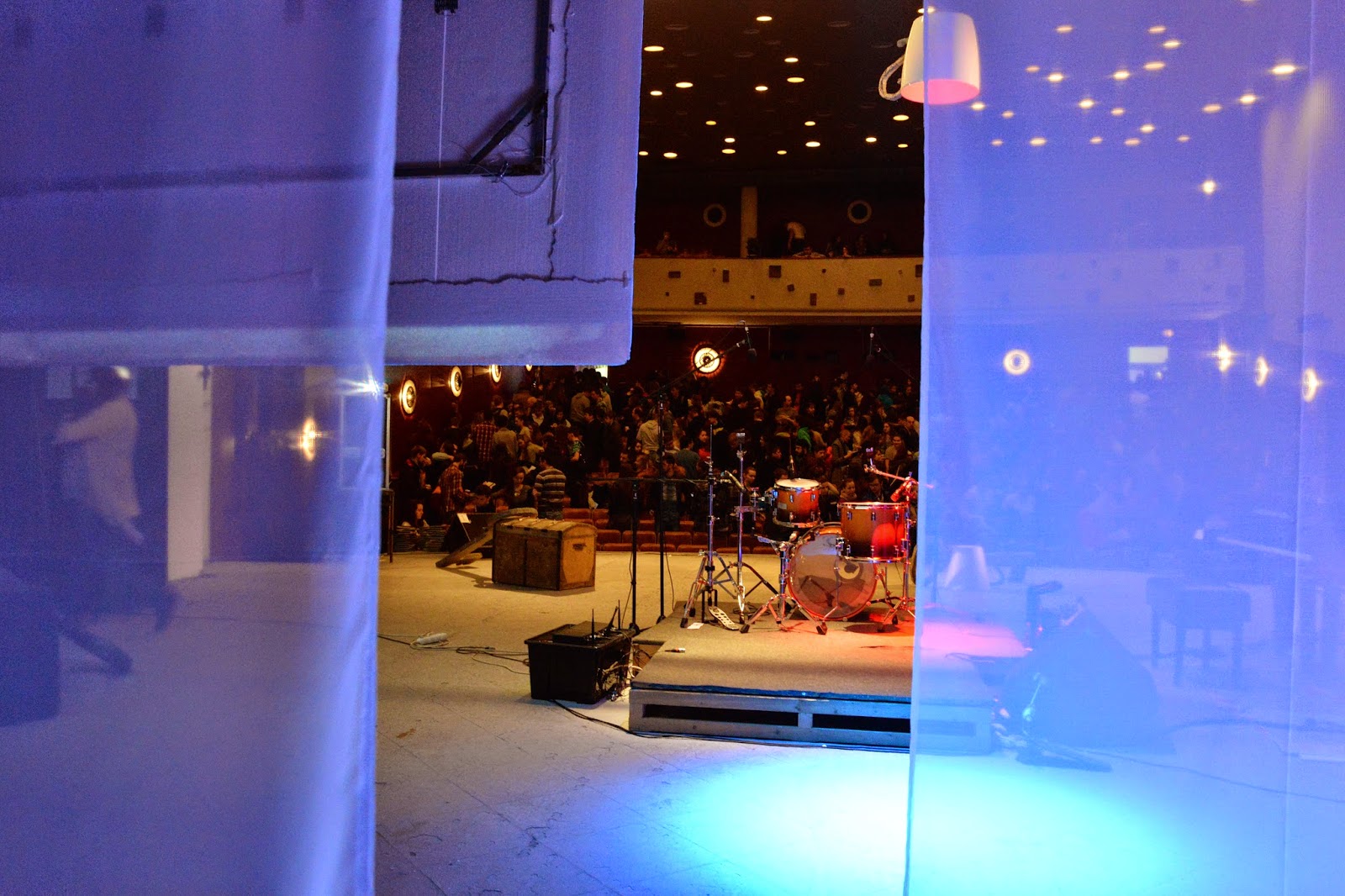 It was announced that in place of a closing morning program everyone would be heading to church instead.

That sounds so normal for a Sunday morning, right? But it's the first time in 22 years of KPM that it's been done!

Two churches were "in on the secret" and had a special program prepared at each location where the conference participants could choose to attend.

Once given the go ahead, 700 young leaders took to the streets of Zilina and headed for church together. 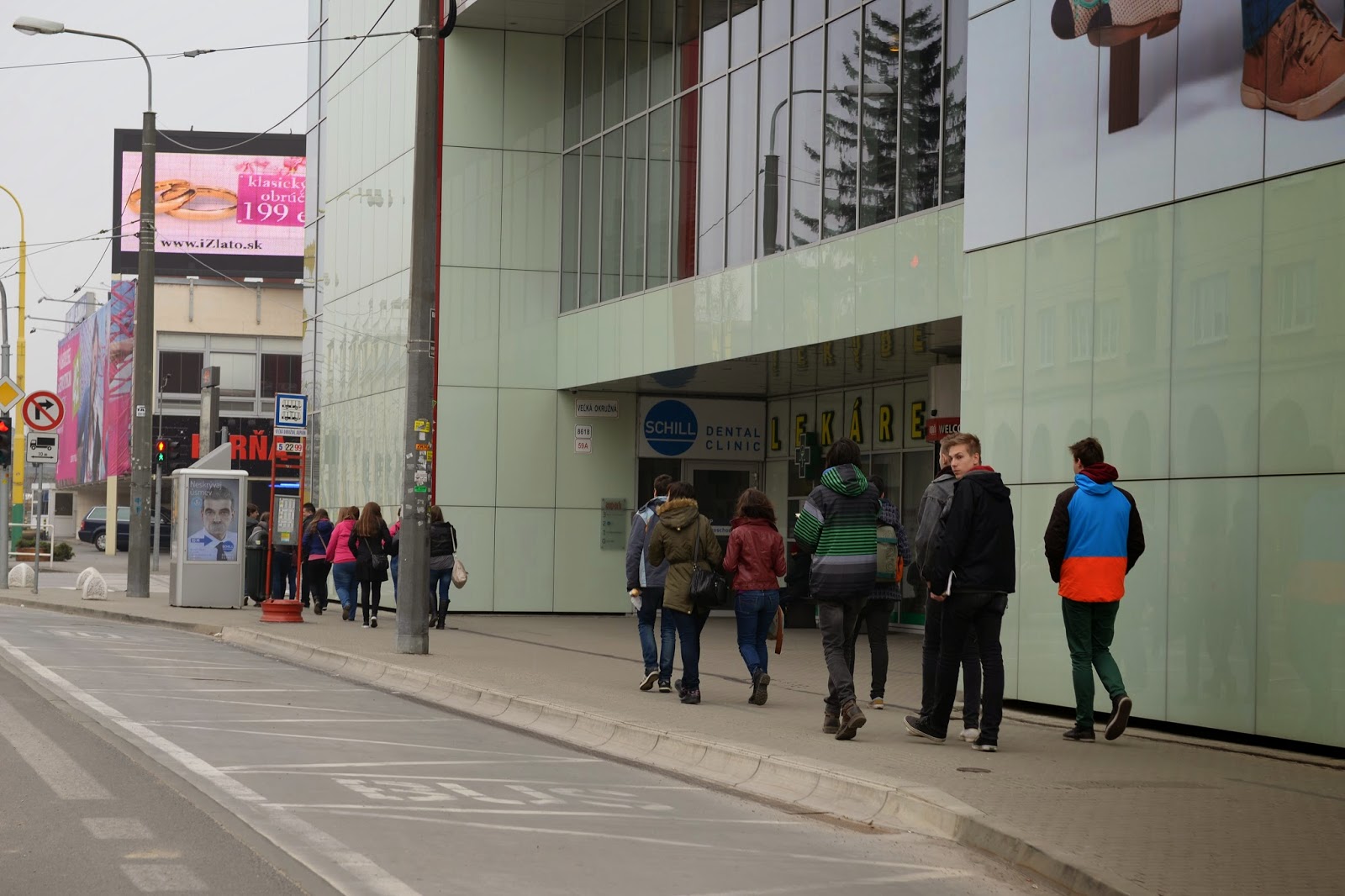 While it would've been fun to walk with everyone, Dave and I drove to the Evanjelický kostol of Žilina where we were attending with Maruška, the KPM director, and a very dear friend and JV teammate. (See HERE and HERE for more about her!) 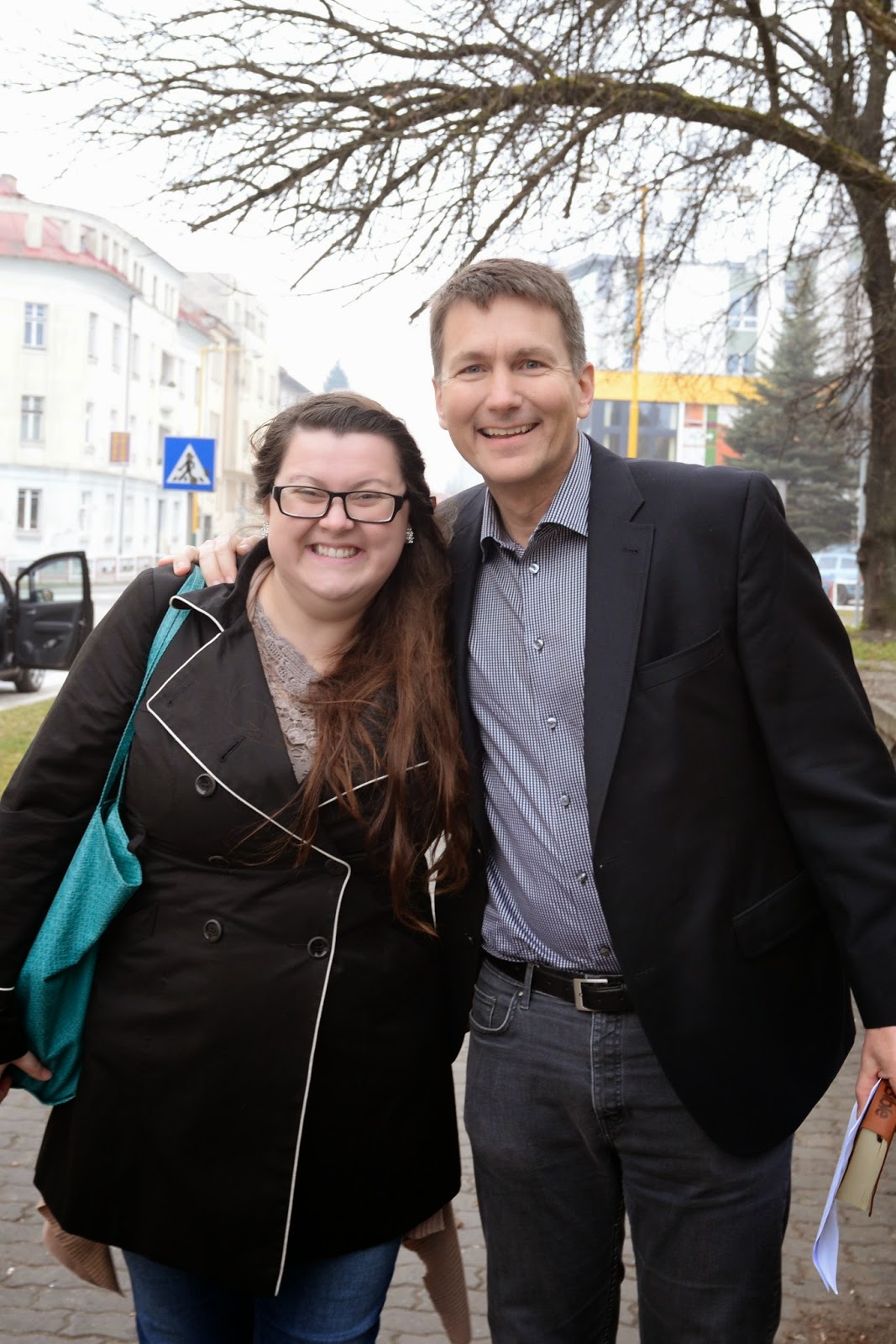 What people didn't know was that Dave would be giving his final conference talk in this church, while another young man would be giving a similar one in the other church (he and Dave had coordinated their messages). 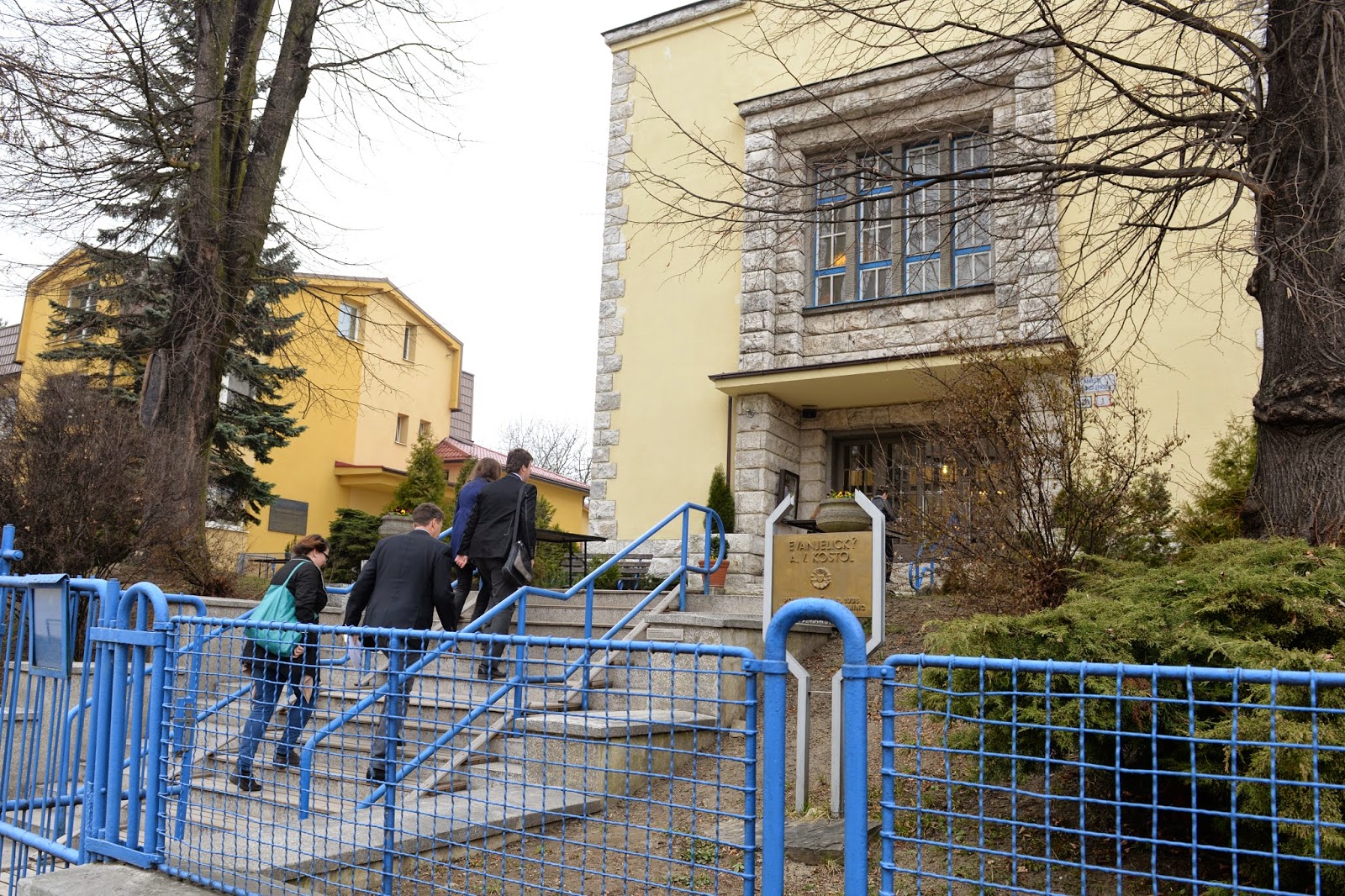 What a sweet morning it was, worshipping with nearly 600 believers in this beautiful church!


Dave and I were seated up front, so I was a bit self conscious to take pictures once we were seated since I was in view of everyone. Yikes! I put my camera away, but used my phone to quickly take a few photos to capture the moment because, well you know...that's how I love to remember and enjoy those special, good and precious moments. 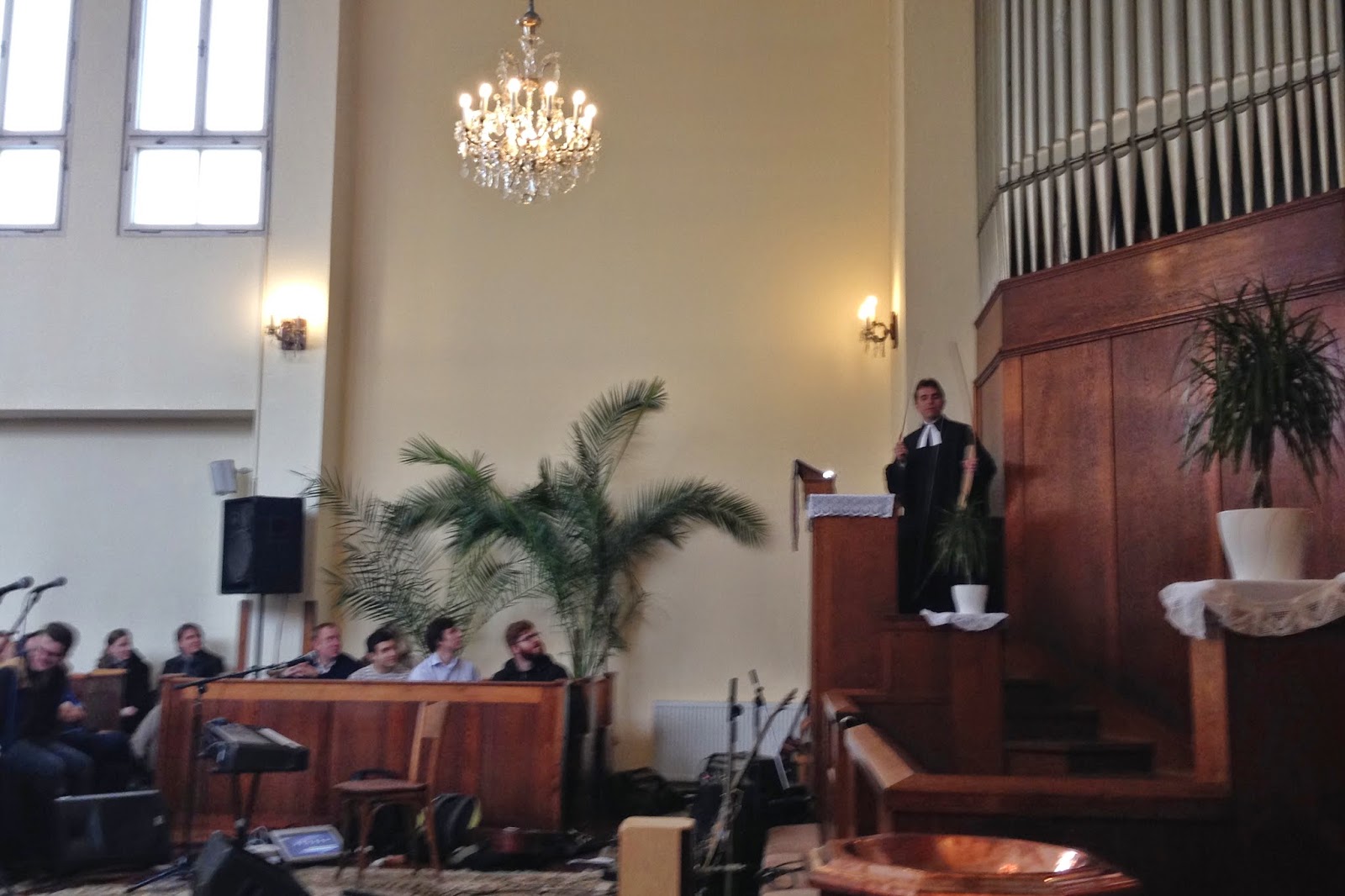 The pastor of this church, Marián Kaňuch, is a dear friend of Dave's and it was absolutely delightful to be under his shepherding this morning. He was so creative, genuine, warm and pastoral as he led the service and gave the first message.

Then it was Dave's turn. 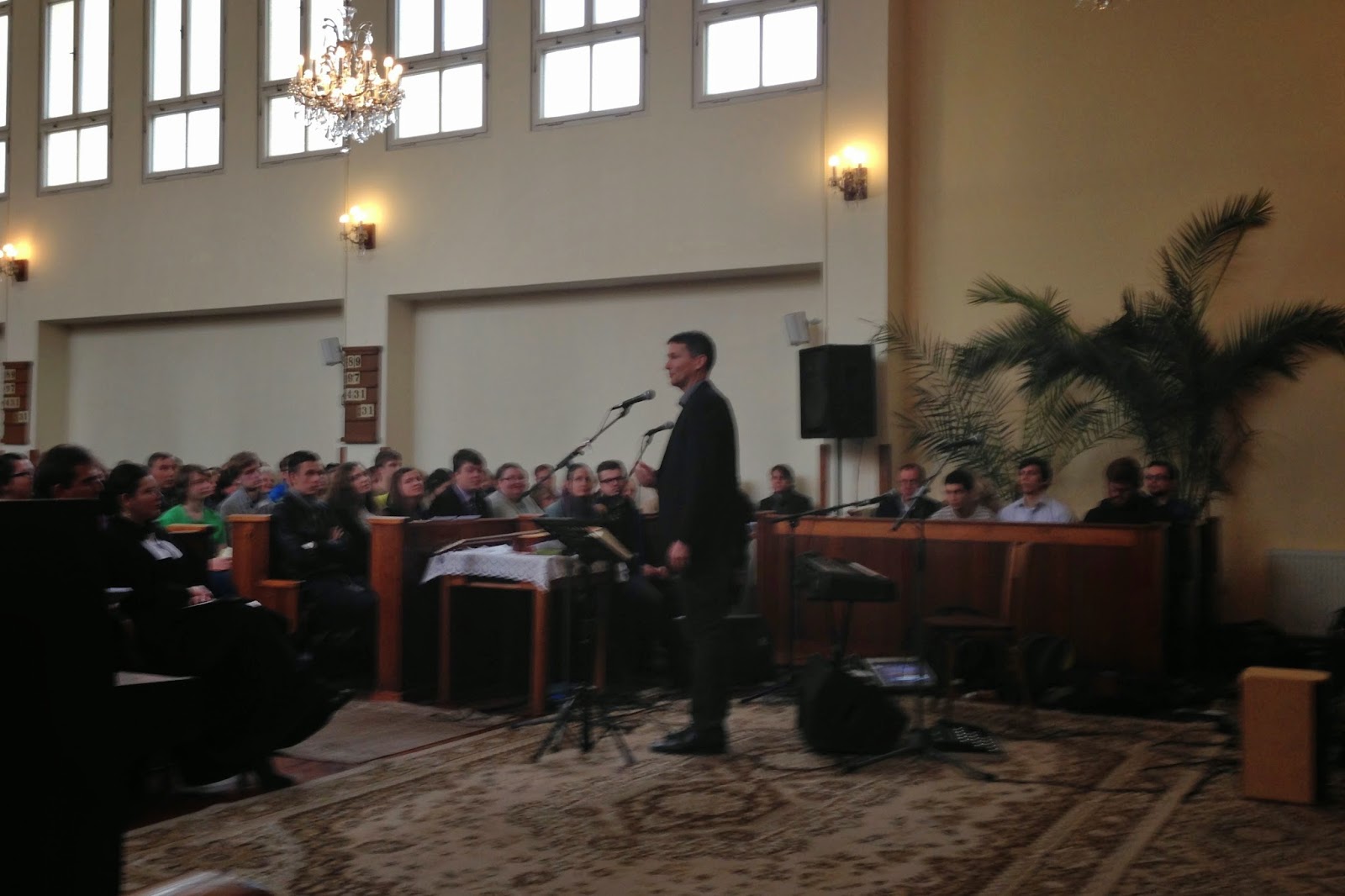 He shared the last, and most difficult, secret of the Kingdom: 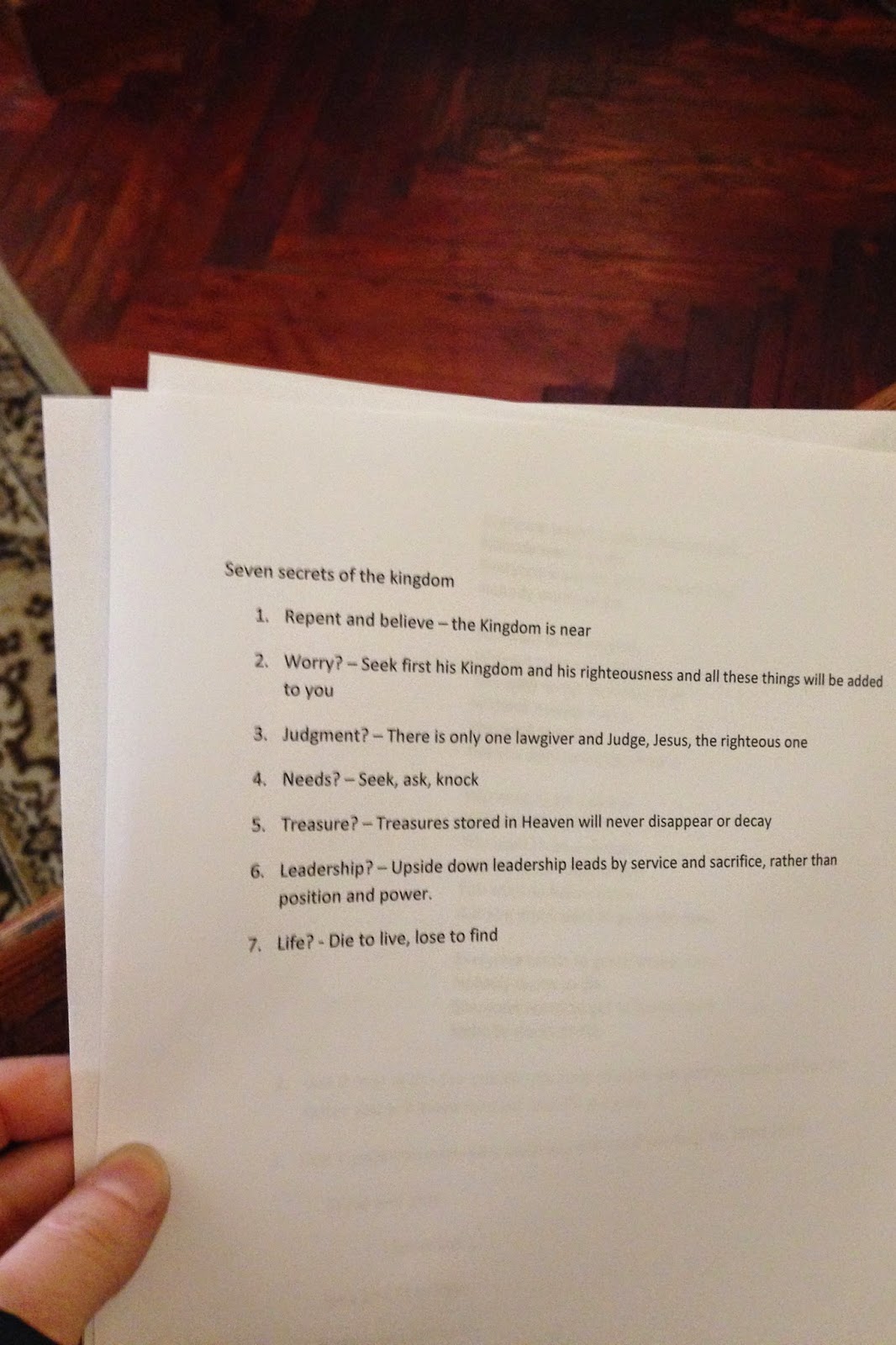 I wish you could've heard it (maybe some of you who are reading DID hear it?!) - it was powerful. He spoke about losing your life for the sake of the Kingdom...that if you try to save your life, you'll lose it; but if you give your life, you'll find it. That's a very simple explanation of a profound truth, one that I've heard him preach before and continue to strive to live out.

The service ended with a very meaningful "three generation prayer" by three individuals. The last to pray was this woman below, representing the older generation of believers. Many, including myself, had tears in their eyes when she finished. There was such a sense of unity between all the believers, at all stages of life, who were there this morning. 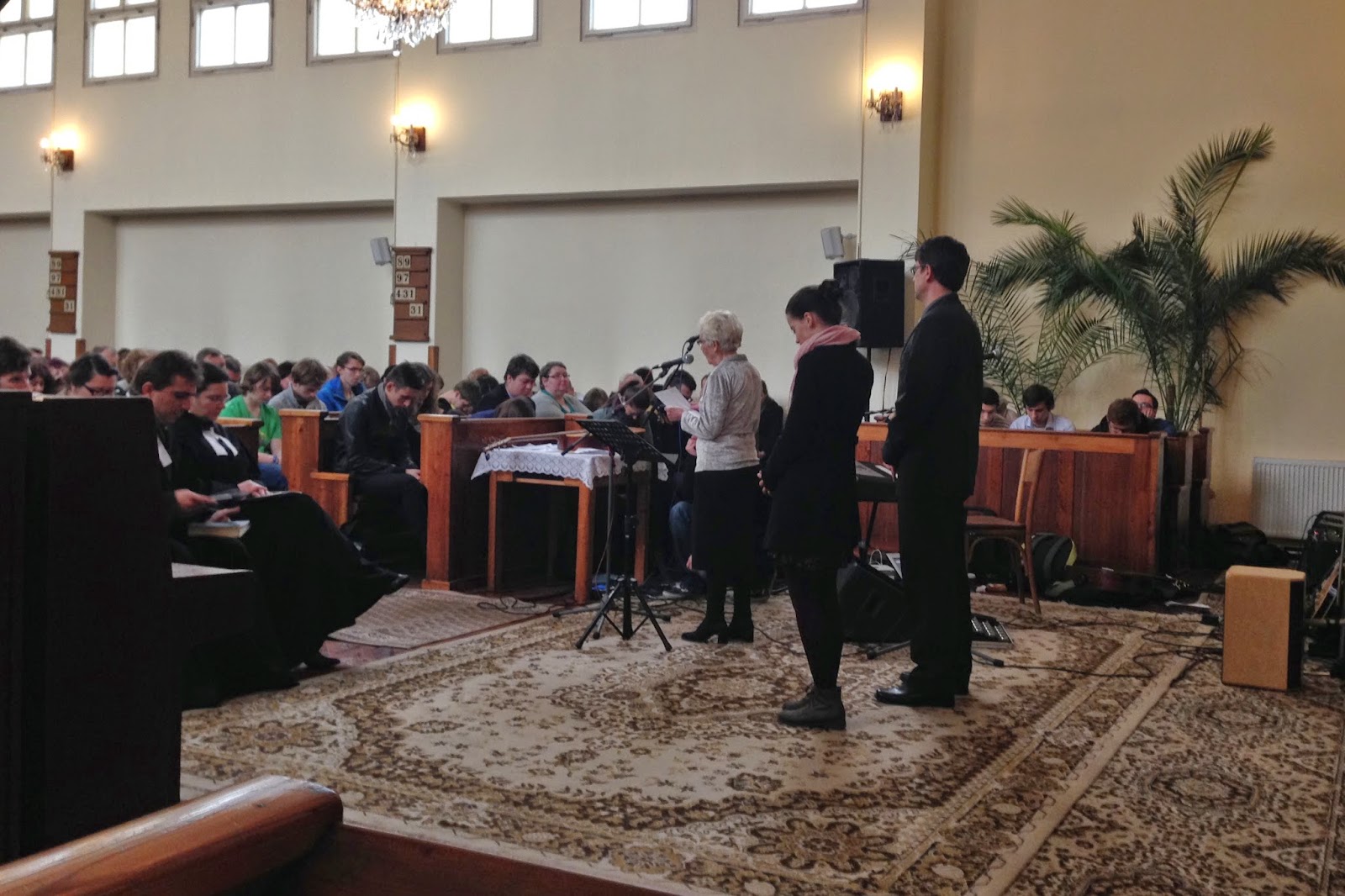 One last dear, winsome and oh so delightful moment of our Sunday service together: can you see what the pastor and his wife are doing together up front in the church? 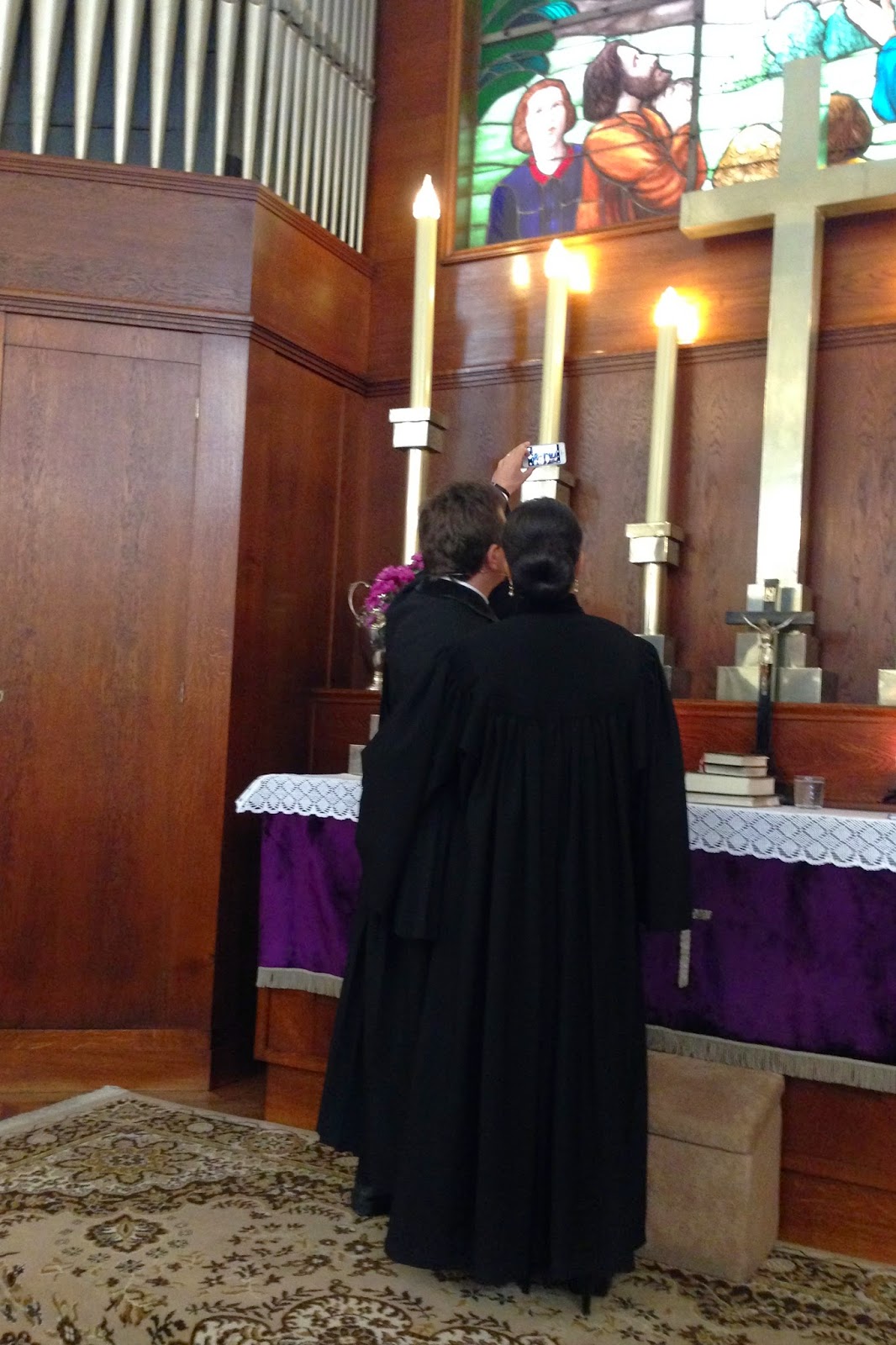 He said it had probably never been done before: A "selfie" of him, his wife, and as many as he could fit in as possible!


How fun is that?! I grabbed my phone to get one too (though I missed me in the photo!) And then tonight I saw this picture on Facebook by someone who had their camera and thought to get in there and capture this.  How I love seeing all those people gathered together. 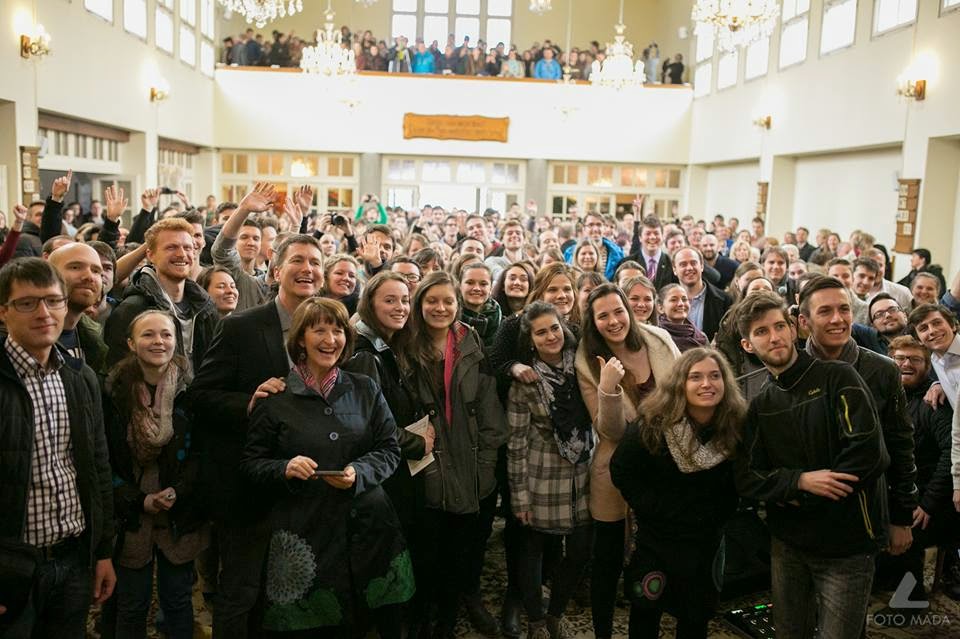 What a beautiful way to end a Sunday morning spent with believers of all ages, as we wrapped up an incredible KPM conference.

May the truths that were taught be remembered, and more importantly, lived out, for many years to come.

**A beautiful four minute video of the two Sunday morning church services for KPM, thanks to Lubo Bechny!**