No, I'm not talking about NCAA March Madness!

For my friends around the world, that's a phenomenon that occurs each year in the States as college teams battle it out on the basketball court for the right to be called the champion.

No, March Madness means something else to me. 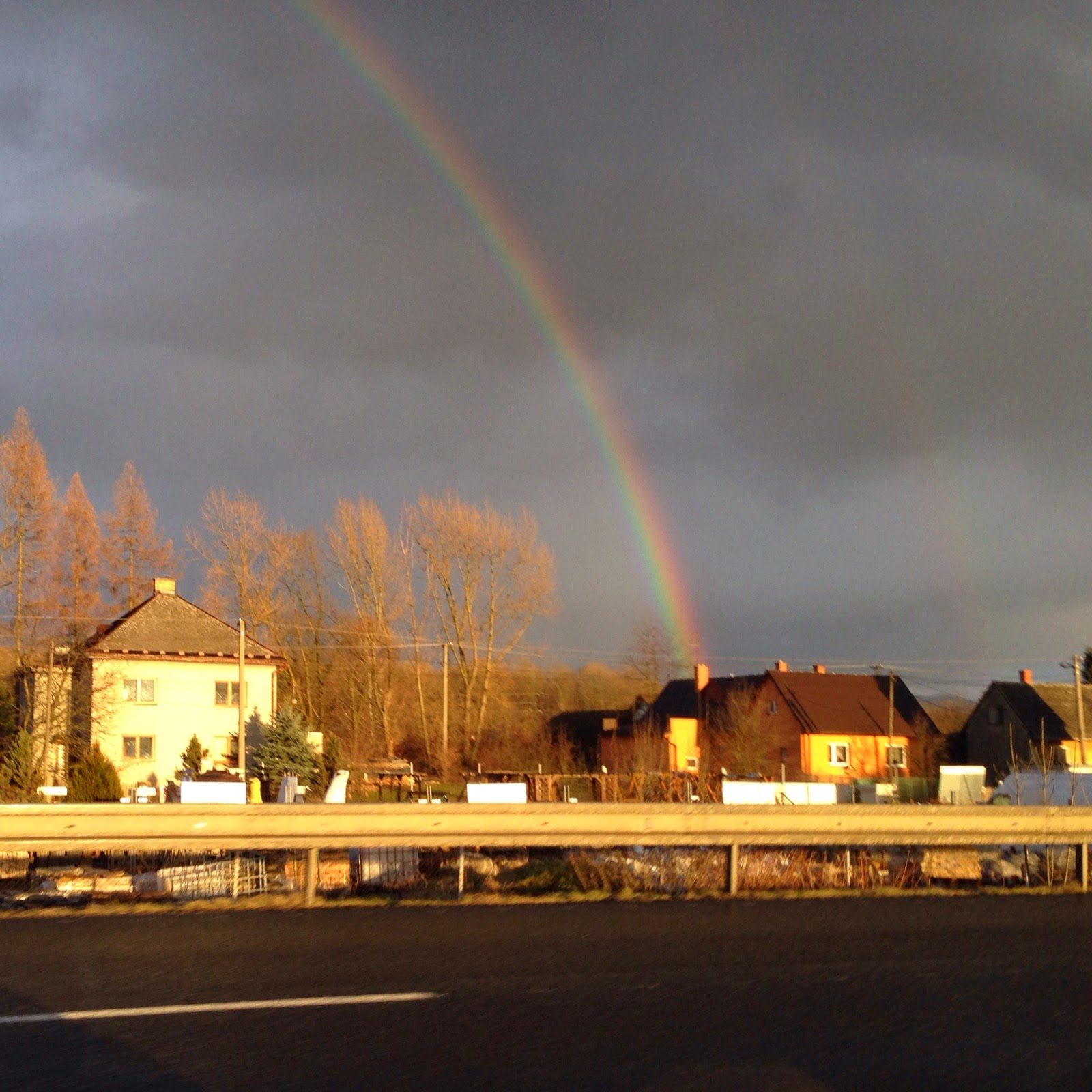 It means the crazy weather that happens this month!

I think we see a little bit of every type of weather here in Czech during my version of "March Madness".

Last week it was that amazing rainbow as I drove from Frydek Mistek towards home.

And it was a beautiful blue sky kind of day too, with snow capped Lysa Hora sparkling in the background. Love it! 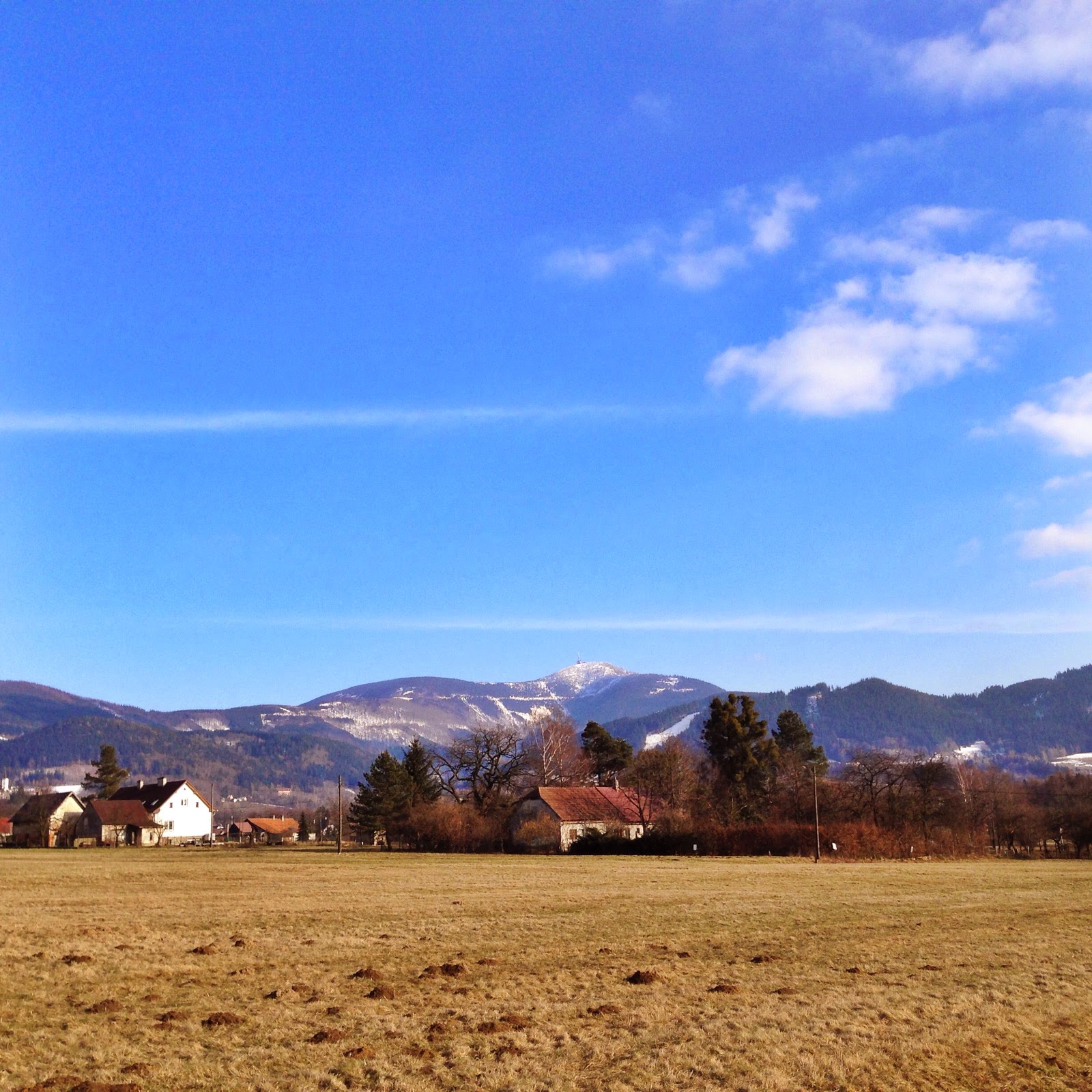 March Madness gives us the pretty crocuses that start letting us know that Spring is on its way. 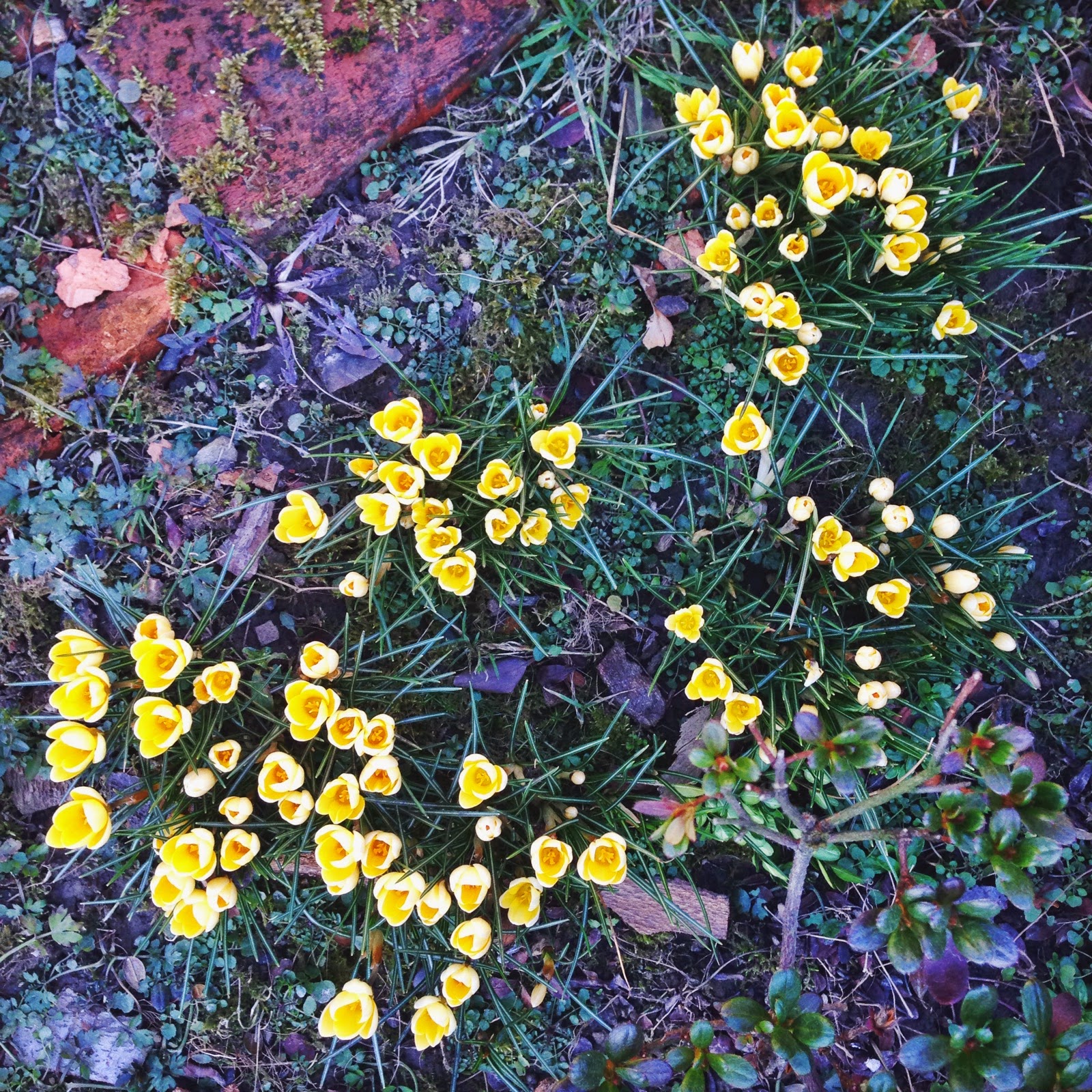 And March Madness comes in fiery sunsets that unexpectedly take my breath away. 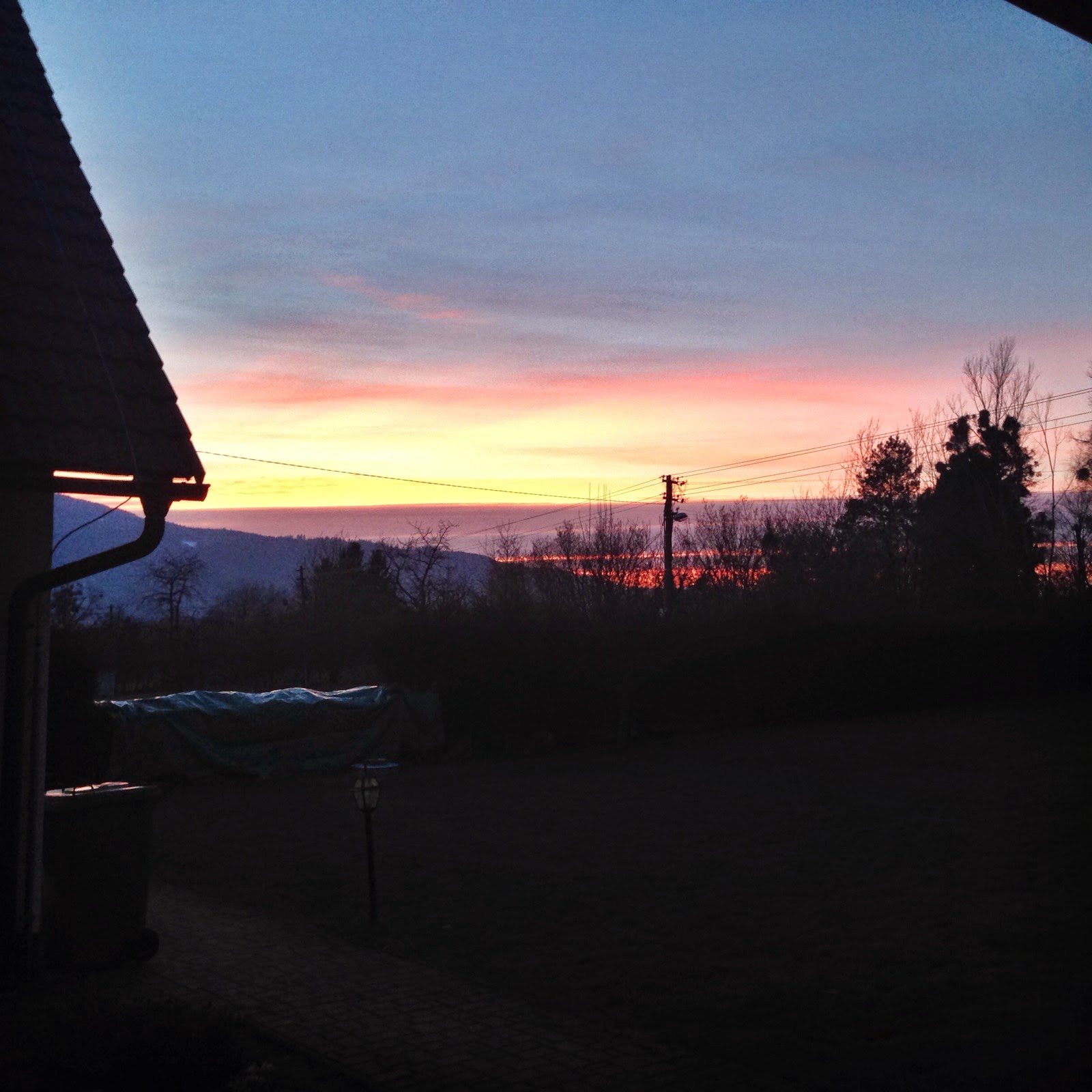 But nothing says "March Madness" like a little snow next to green grass. 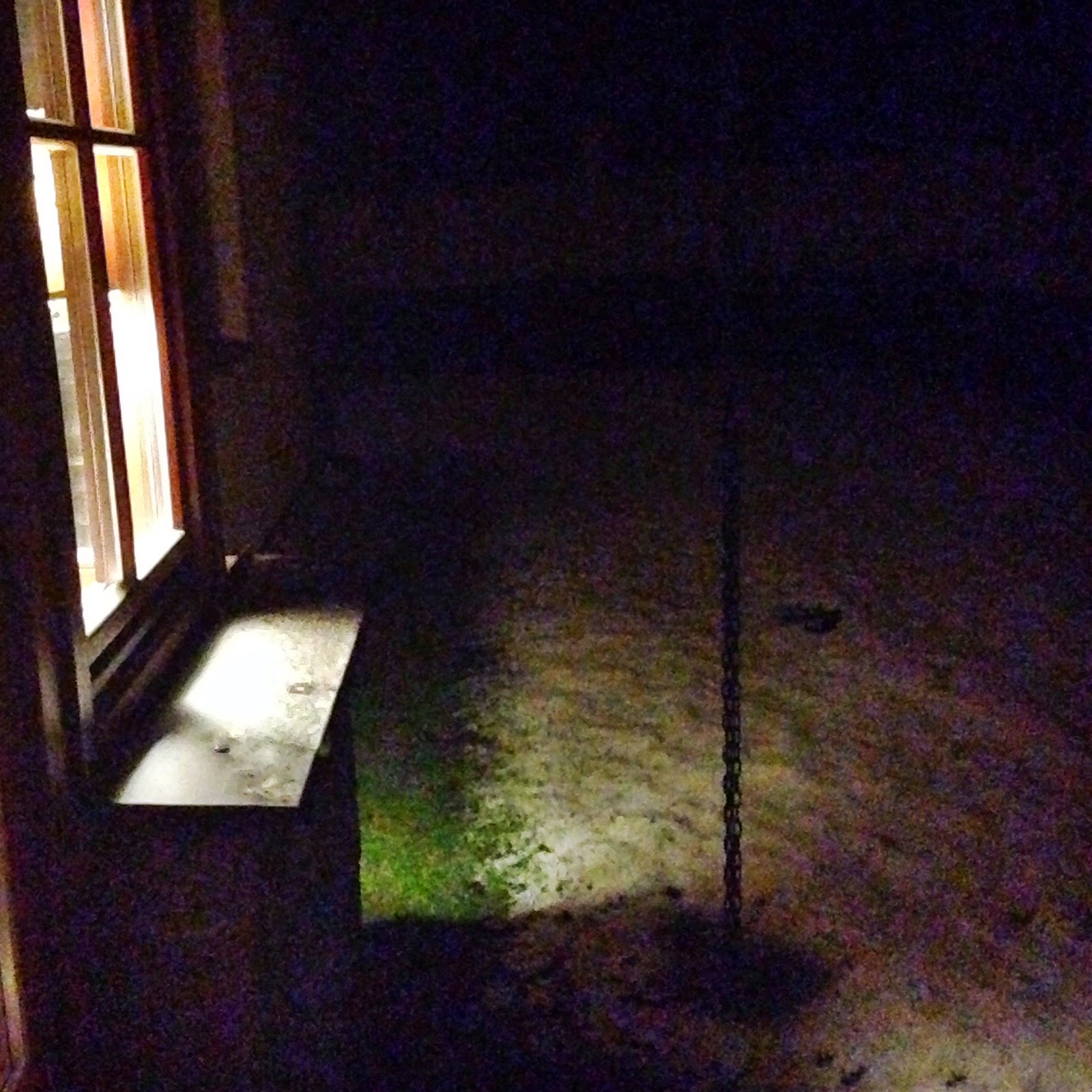 Yes, after a few gloriously warm days, it's lightly snowing tonight, truly making it March Madness! I think we've just about had every weather possible, and it's not even the middle of the month yet.

All we need now is a little lightening and thunder to round out our crazy month of March!
Posted by Unknown at 11:10 PM