What a powerful conference just finished up here in Riga, Latvia!

Built on the theme of "Come and See", Dave was in his sweet spot this week-end with a hundred young leaders as he taught on evangelism. 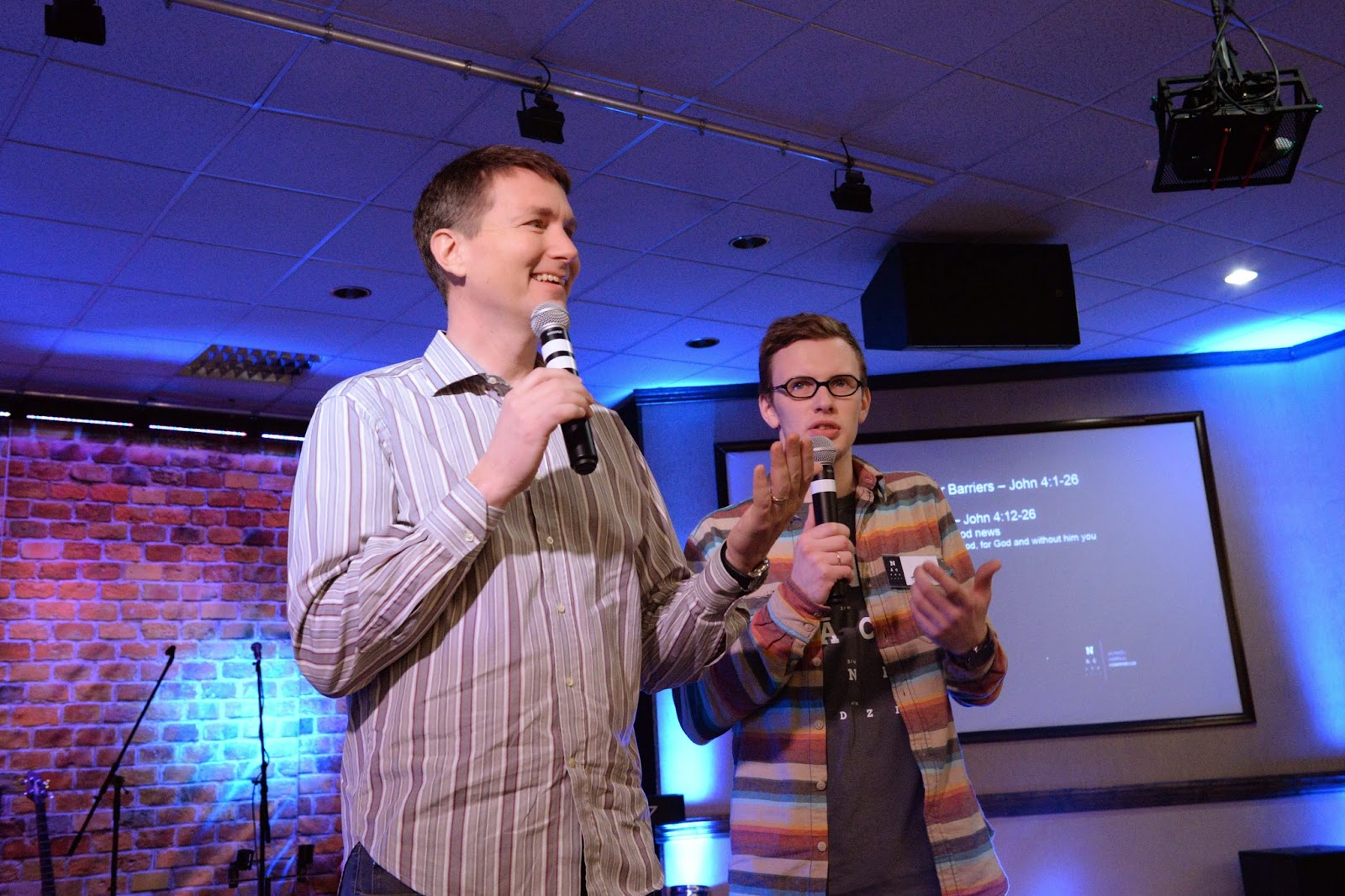 Leading them biblically and practically through topics like "Crossing the Four Barriers" and "Telling Your Story and His Story", he gave them great tools for sharing their faith. 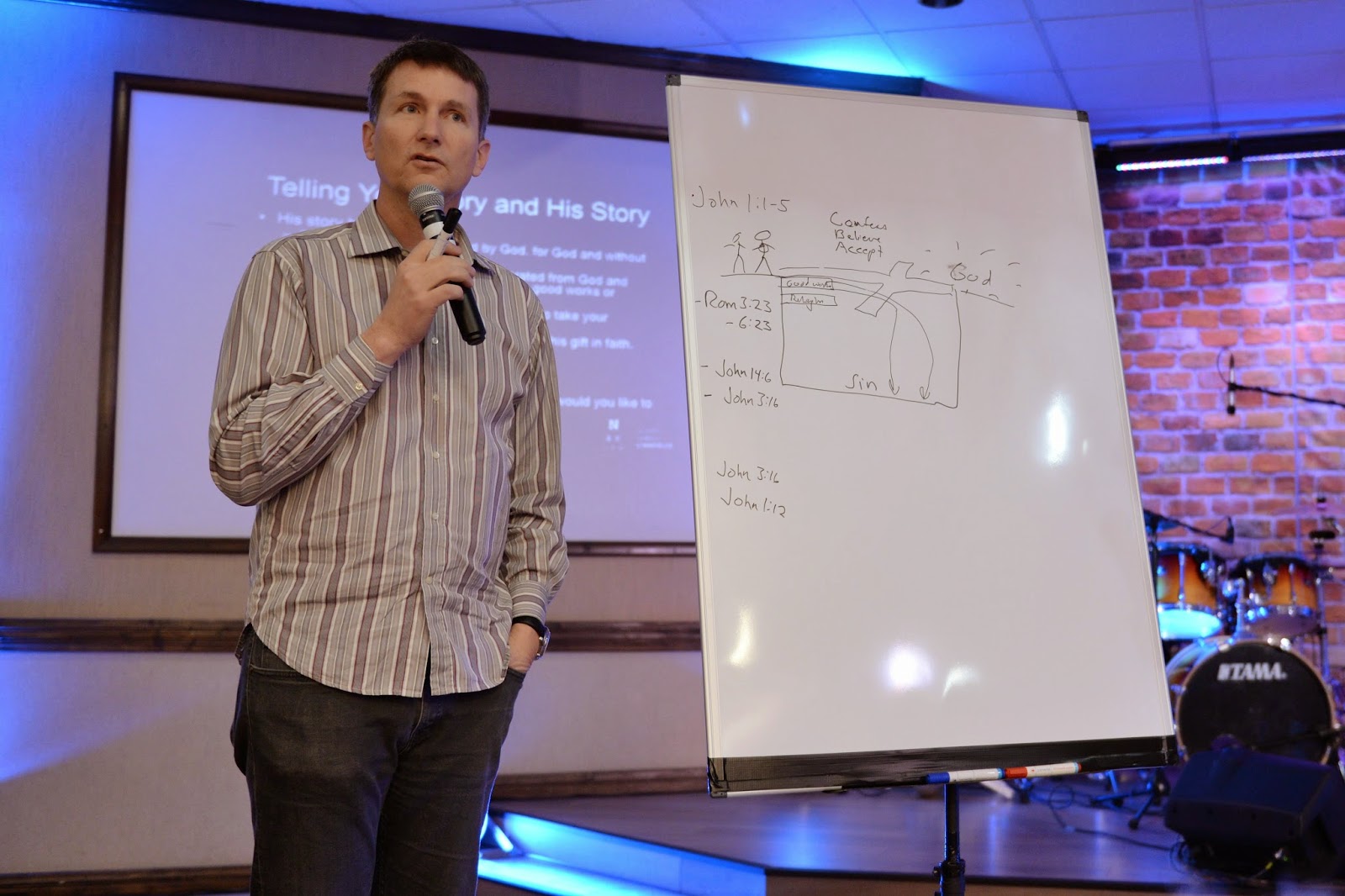 Dave is not a lecturing kind of teacher who just stands up front imparting information. He likes to get them thinking, dialoging and working out what they're hearing. So they had lots of opportunity to interact with him and each other throughout the day. 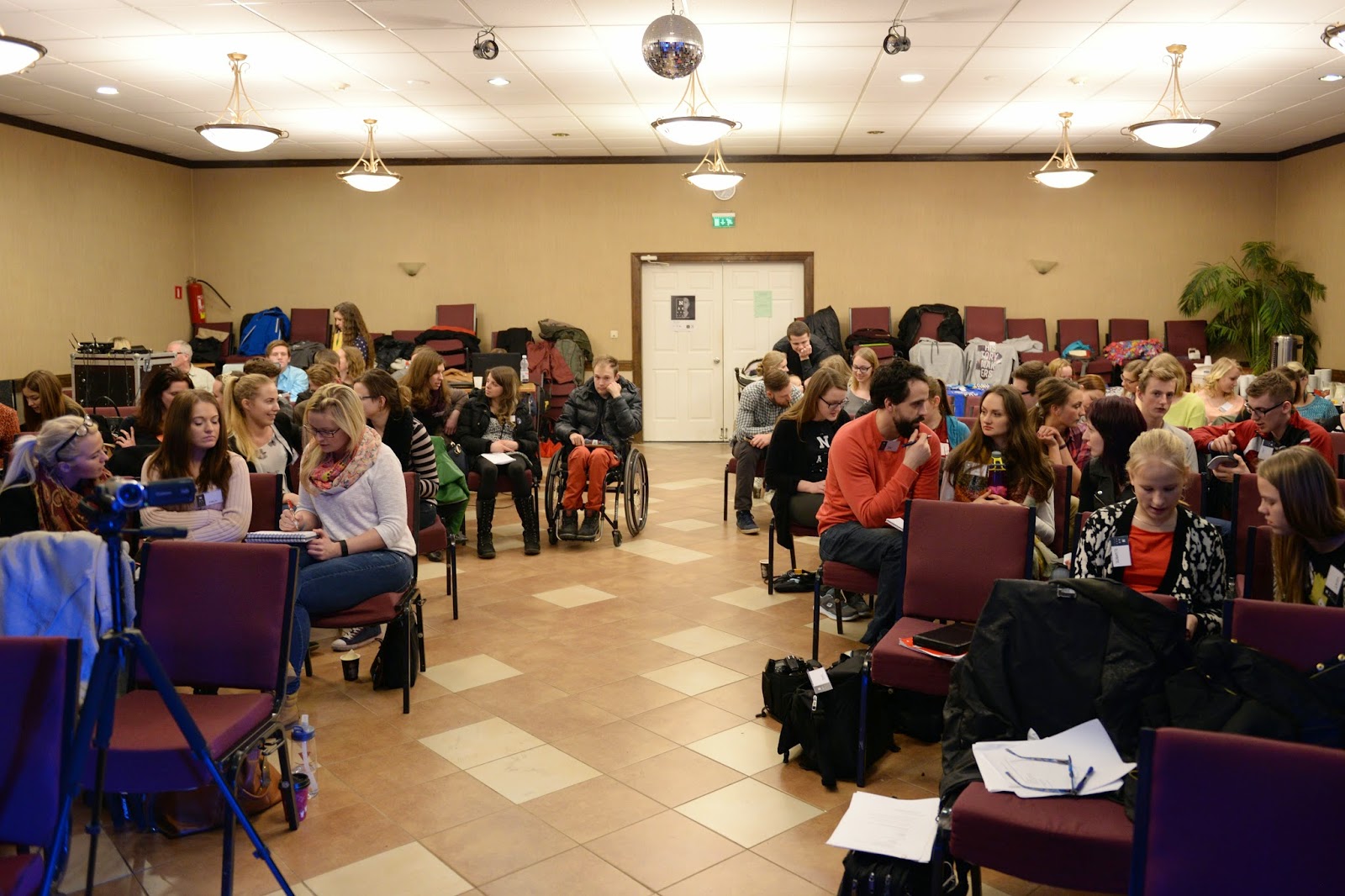 But the most practical, and powerful, moment came when everyone was sent out into the city to share their faith personally. They knew from the beginning of the day that they'd be doing that so were very attentive to his teaching in order to be ready! 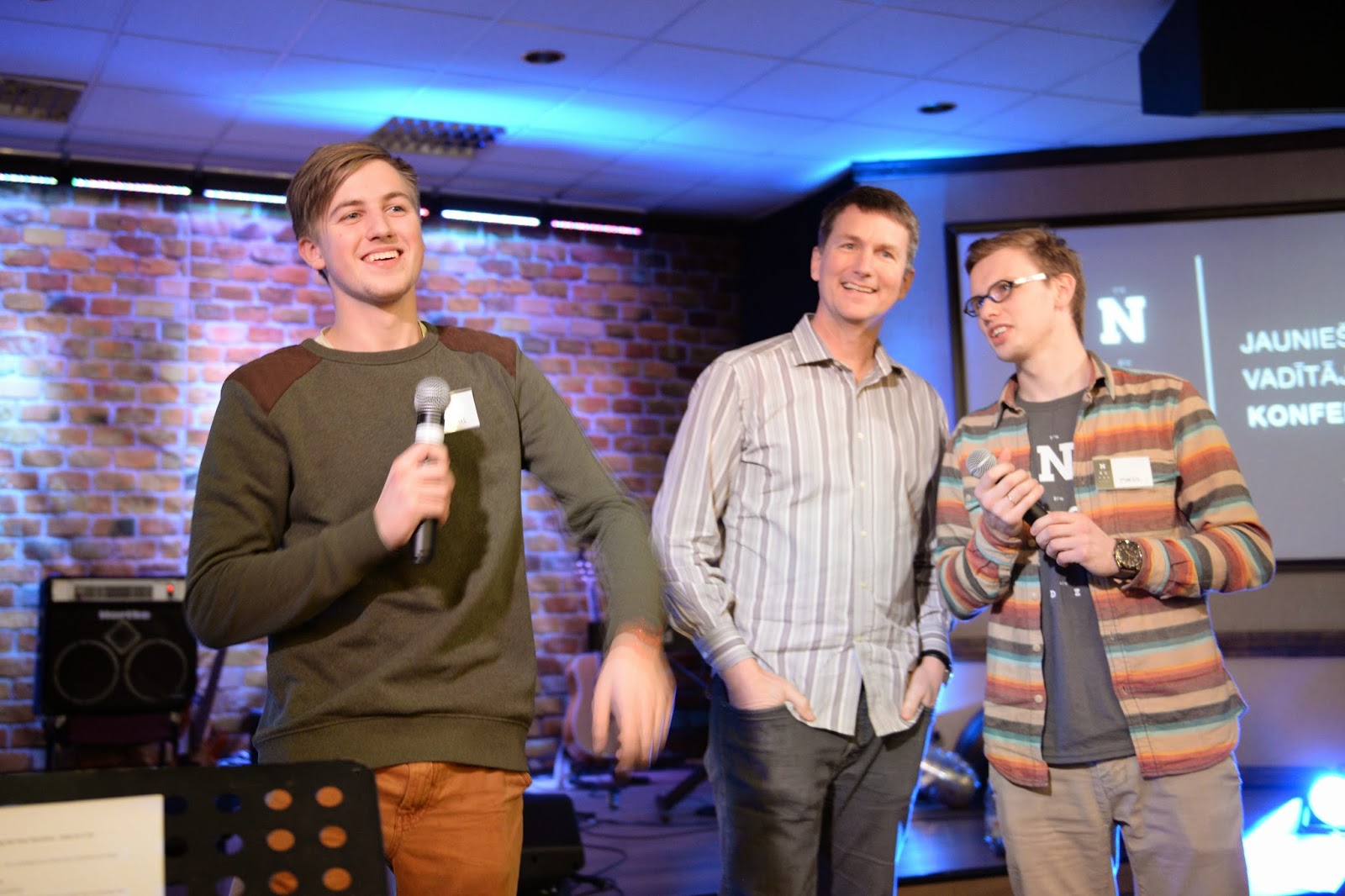 Dave told them ahead of time, "You don't need ideal conditions to share your faith because it is God who is seeking those who are lost and He's not blocked by imperfect conditions."

And sure enough, they weren't blocked from having conversations. There were people prepared by Him to have conversations about faith, even on a rainy day on the streets of Riga. 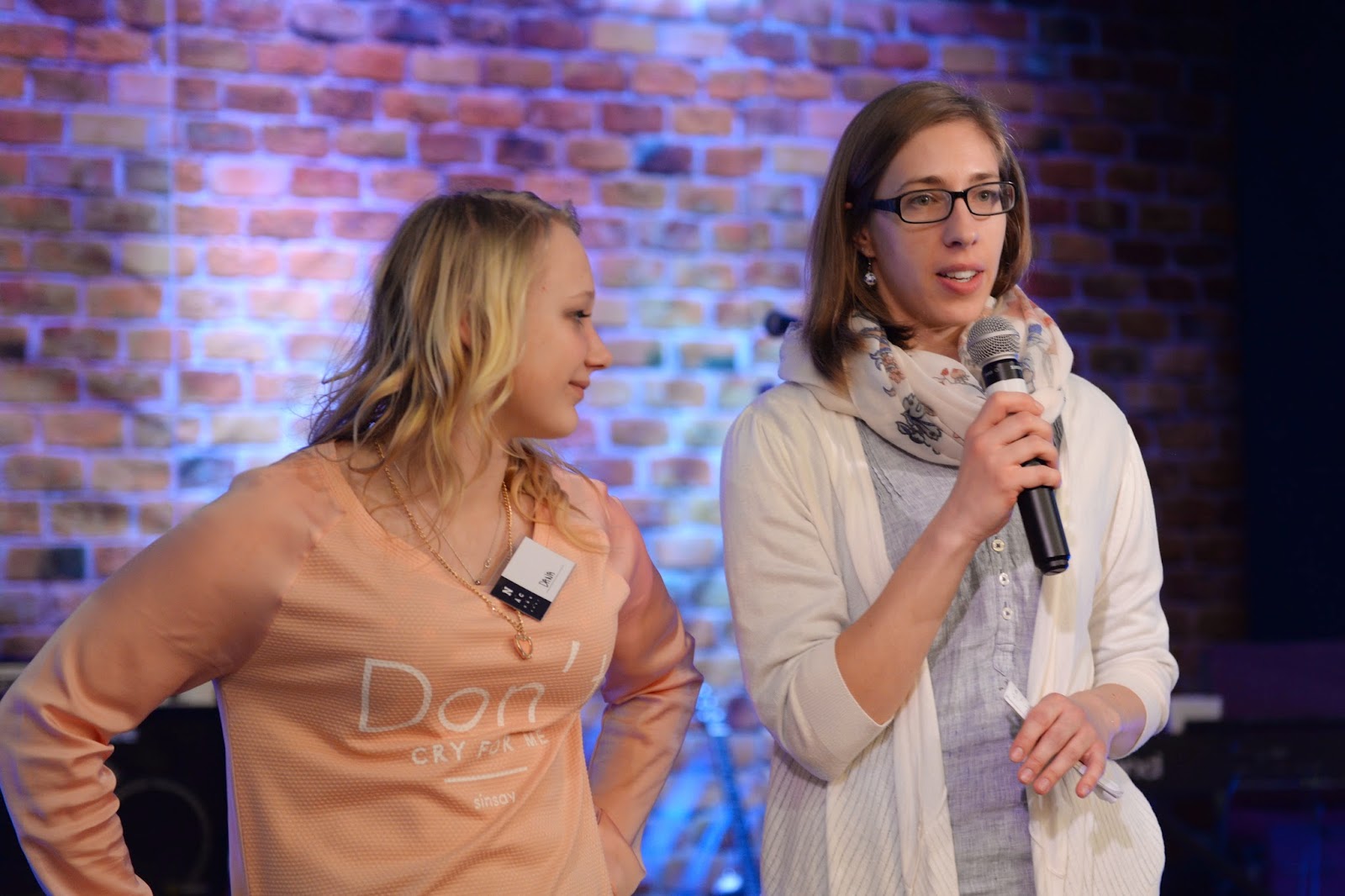 Each group that was sent out had an opportunity to share afterward what it was like for them, what kinds of conversations they had, and what they learned from it.

After just an hour and a half on the streets, there were a total of 104 spiritual conversations with people! Out of those conversations, twenty six included one of the young leaders telling their story of faith and/or sharing the Gospel, while seven people were even ready for and given some type of challenge to faith. Pretty cool! 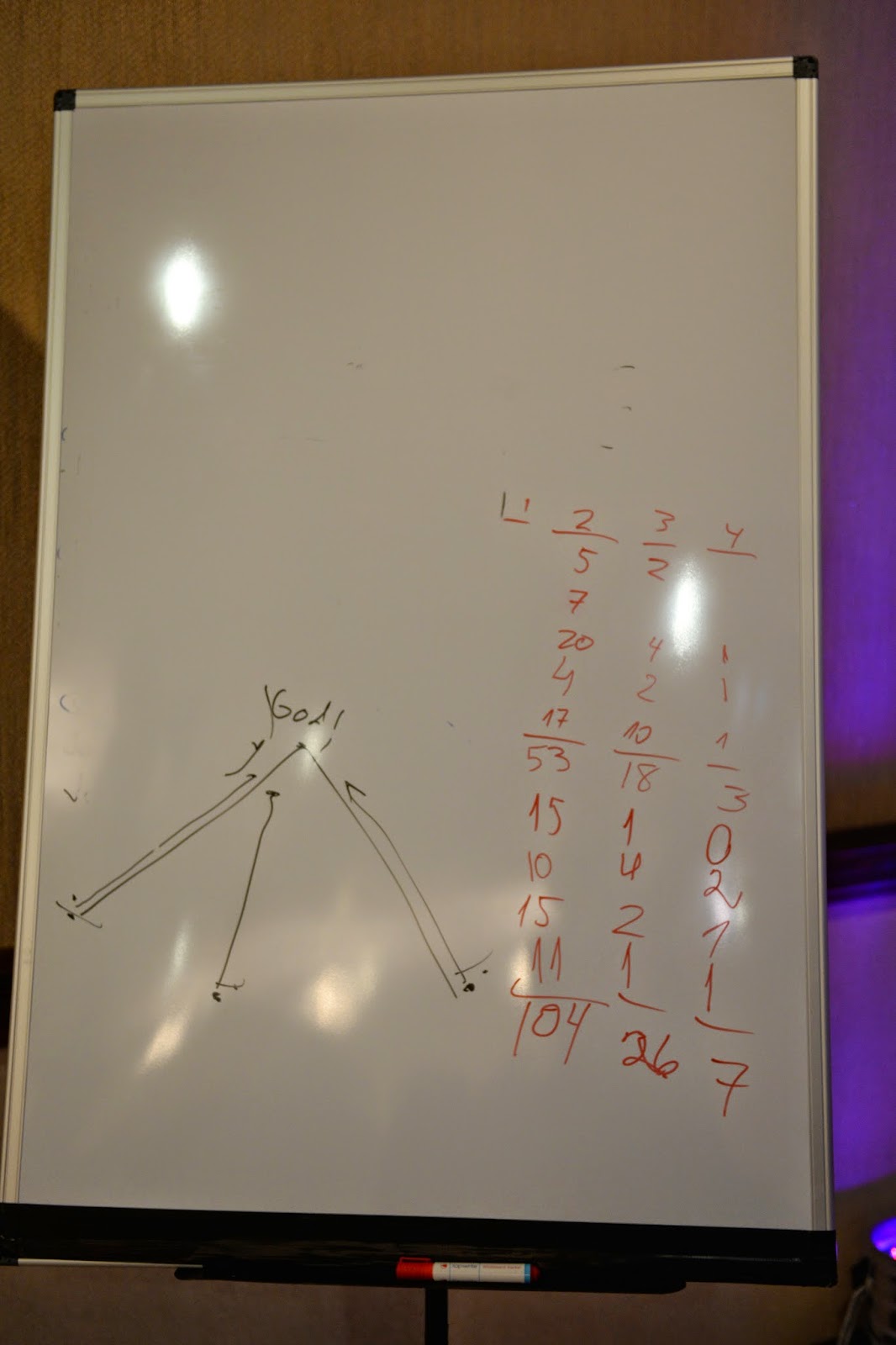 In the evening Dave spoke about how to answer difficult questions when sharing your faith, and about what the work of the Trinity is in evangelism. Later we had a time of prayer for the people in our lives that we are praying will come to know Jesus, and some more great worship by the History Makers band.

What an awesome day! 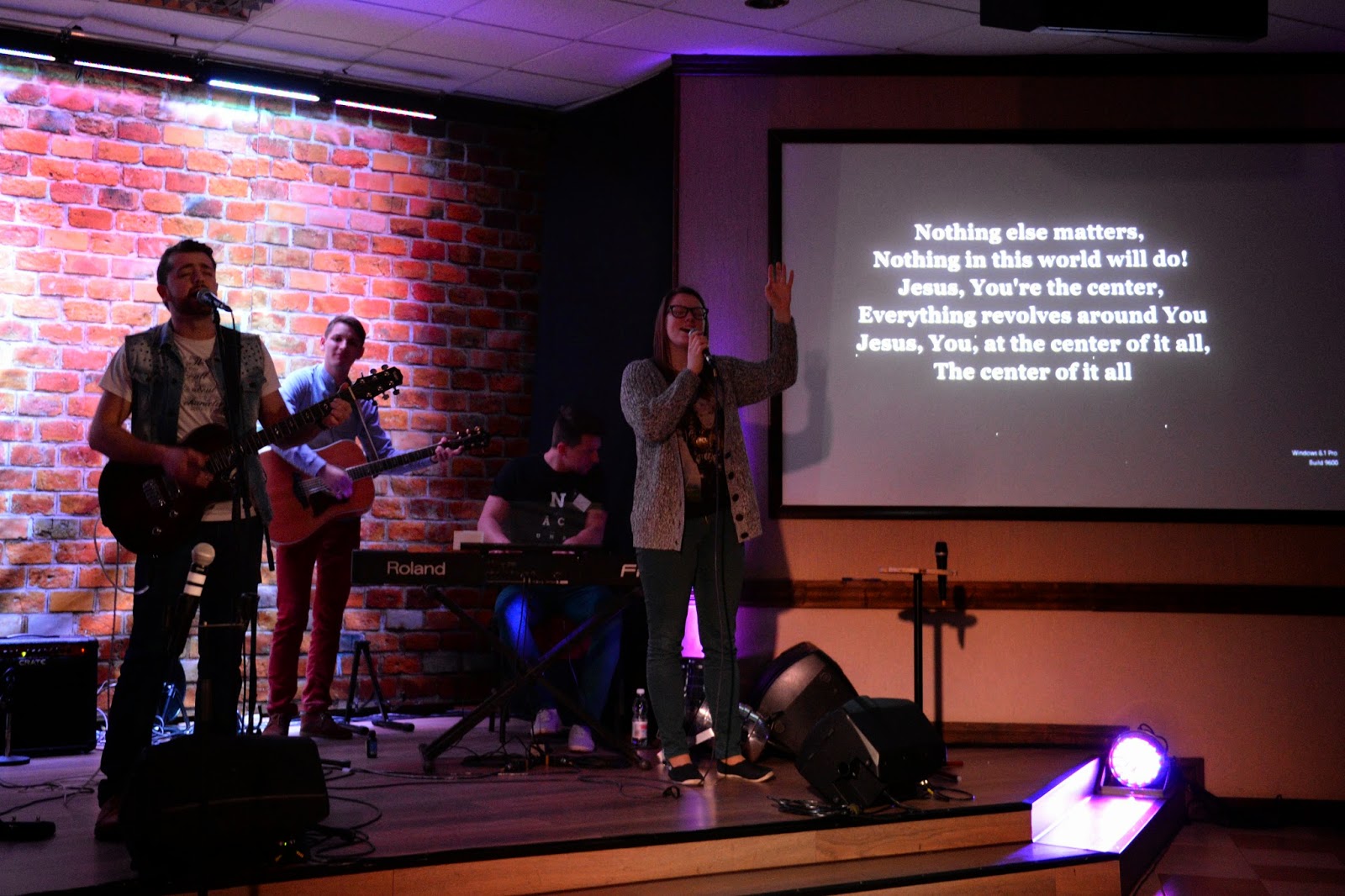 It would've been special to be here with these dear Latvian leaders anyway, but was even more so to be with them on our 28th wedding anniversary!

There's nowhere we'd rather be than equipping the next generation. 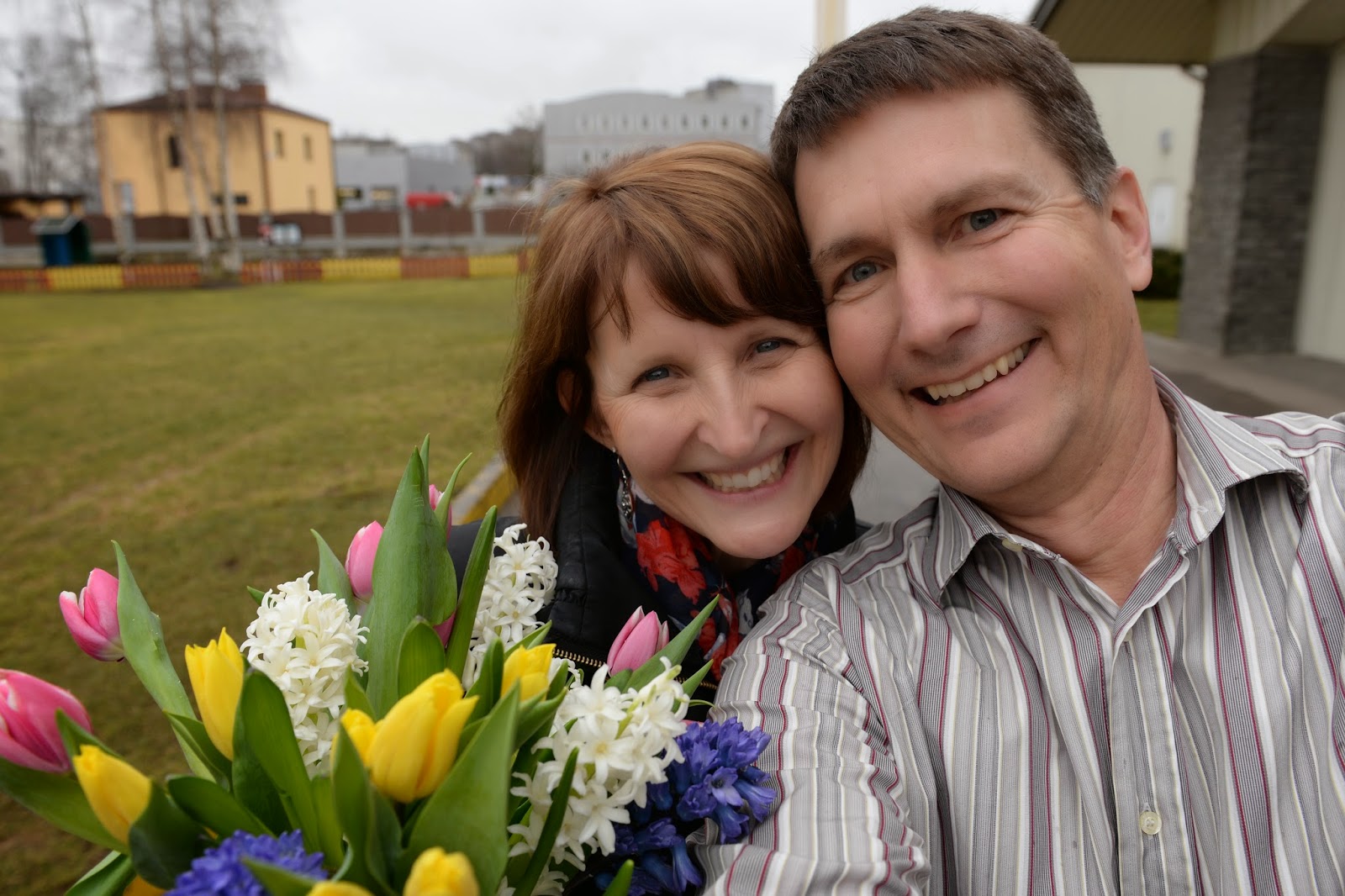 We are praying that these young leaders will be active in sharing the Gospel, and will equip their youth groups to do the same. And that many will come to faith in Jesus because of their willingness to be bold in sharing about Him!
Posted by Unknown at 12:42 PM