It started with a visit to Germany, and a meeting at a food court on a military base.

Two young men who'd never met before, having lunch after chapel. One lived there, the other was traveling with his uncle. Both were headed towards college soon.

"What are you going to do next," the one who lived there asked.

"I don't know," said the one visiting.

"You should go to Multnomah. That's what I'm doing!"

Three months later as Dave arrived at Multnomah School of the Bible as a freshman, Jim came up to him and said, "I did it!' I'm here!"

And that began a friendship between my Dave and Jim Miller that has lasted over 35 years. 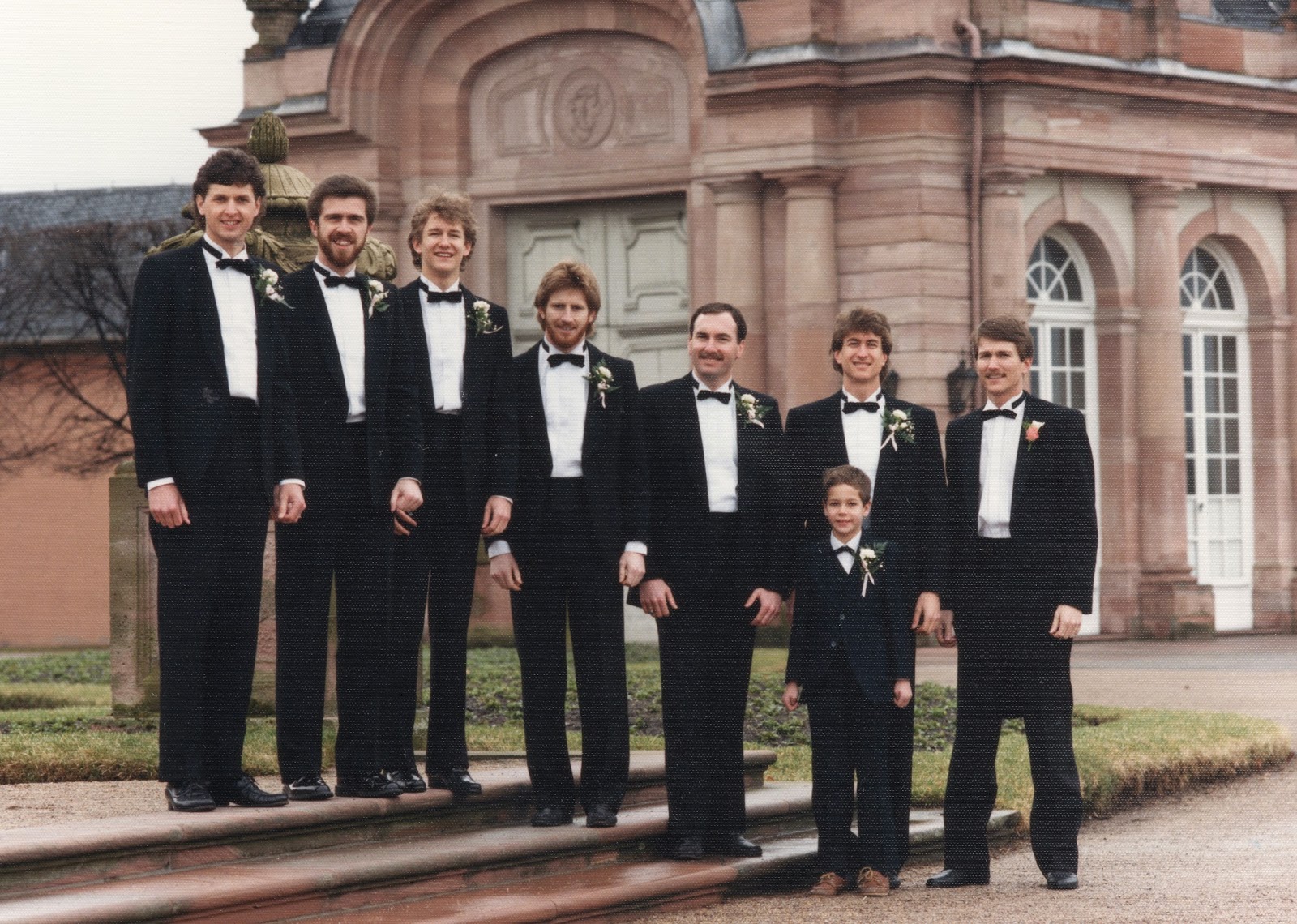 After graduating from Multnomah, Jim came to serve in Germany with Cadence, the same organization that Dave went with to start Malachi Ministries (and that his dad was part of founding back in the 1950's). Dave and Jim were roommates for several years after that.

Jim, the third guy from the right in the above picture, was then one of Dave's groomsmen in our wedding twenty eight years ago. He moved out of their apartment so I could move in!

Two years later, he married Lina, who ironically had moved to Rota, Spain just after I left in 1985, and lived in my same apartment for two years while she served at the Cadence hospitality house there. Our lives were already beginning to intertwine.

Once they were married, they joined Dave and I in ministering to youth in Heidelberg, and were there when our son, Tyler, was born. 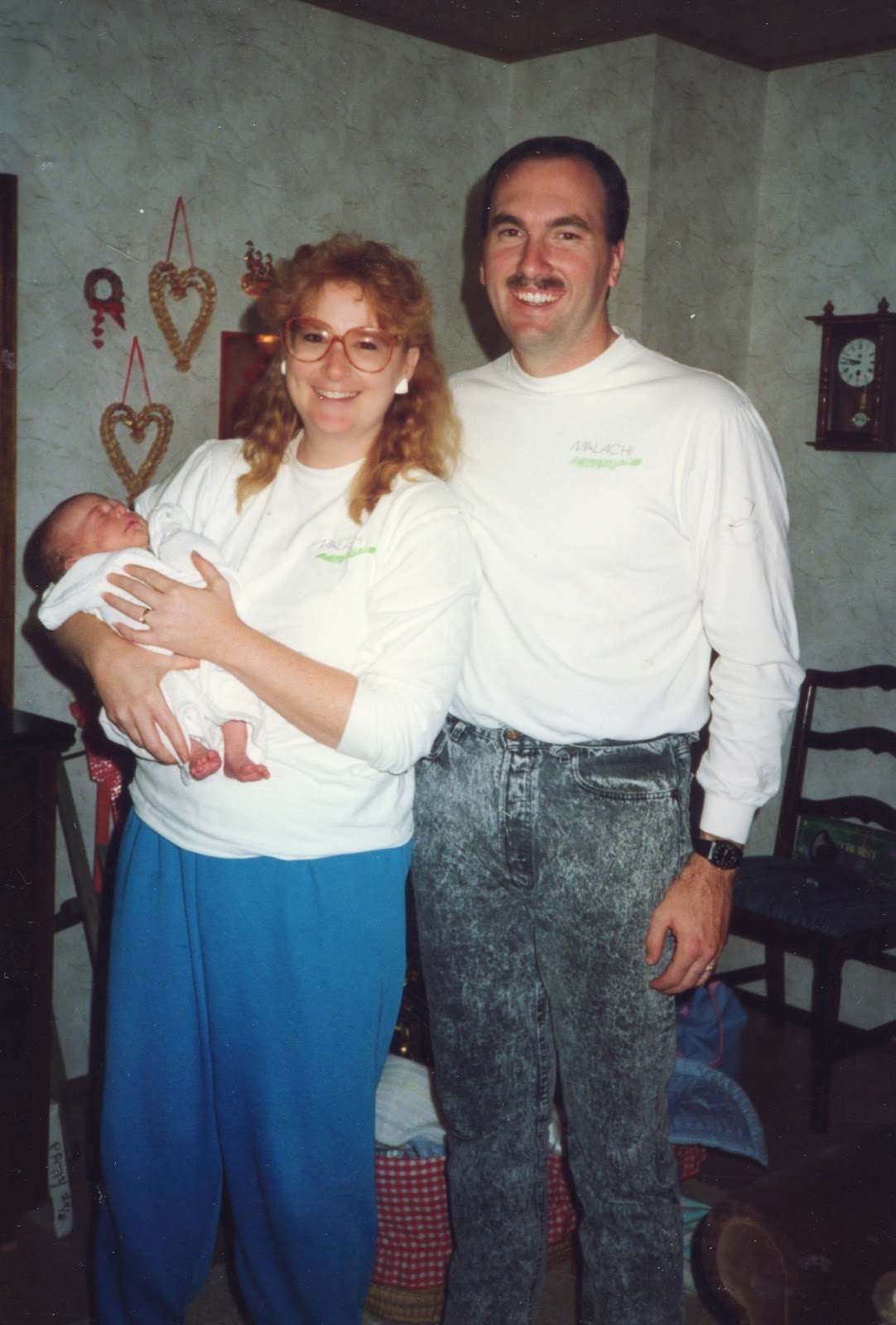 And they were there when our Caleb was born after having two children of their own (Emily is in the picture, Nathan came between Tyler and Caleb). 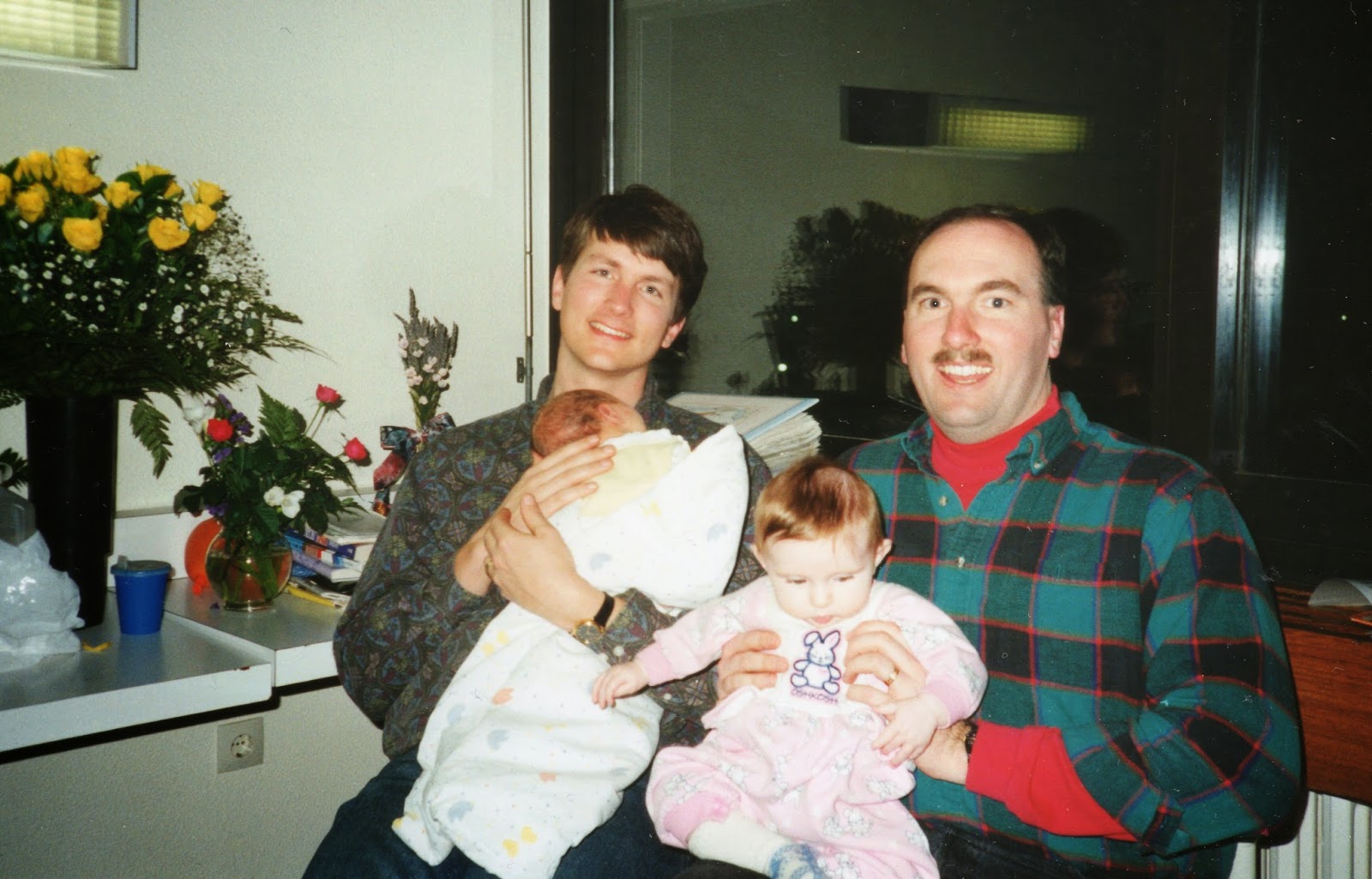 Lina and I were young moms together in those early years, doing crazy things like taking all four of our little children down to Switzerland to visit a friend of mine there. 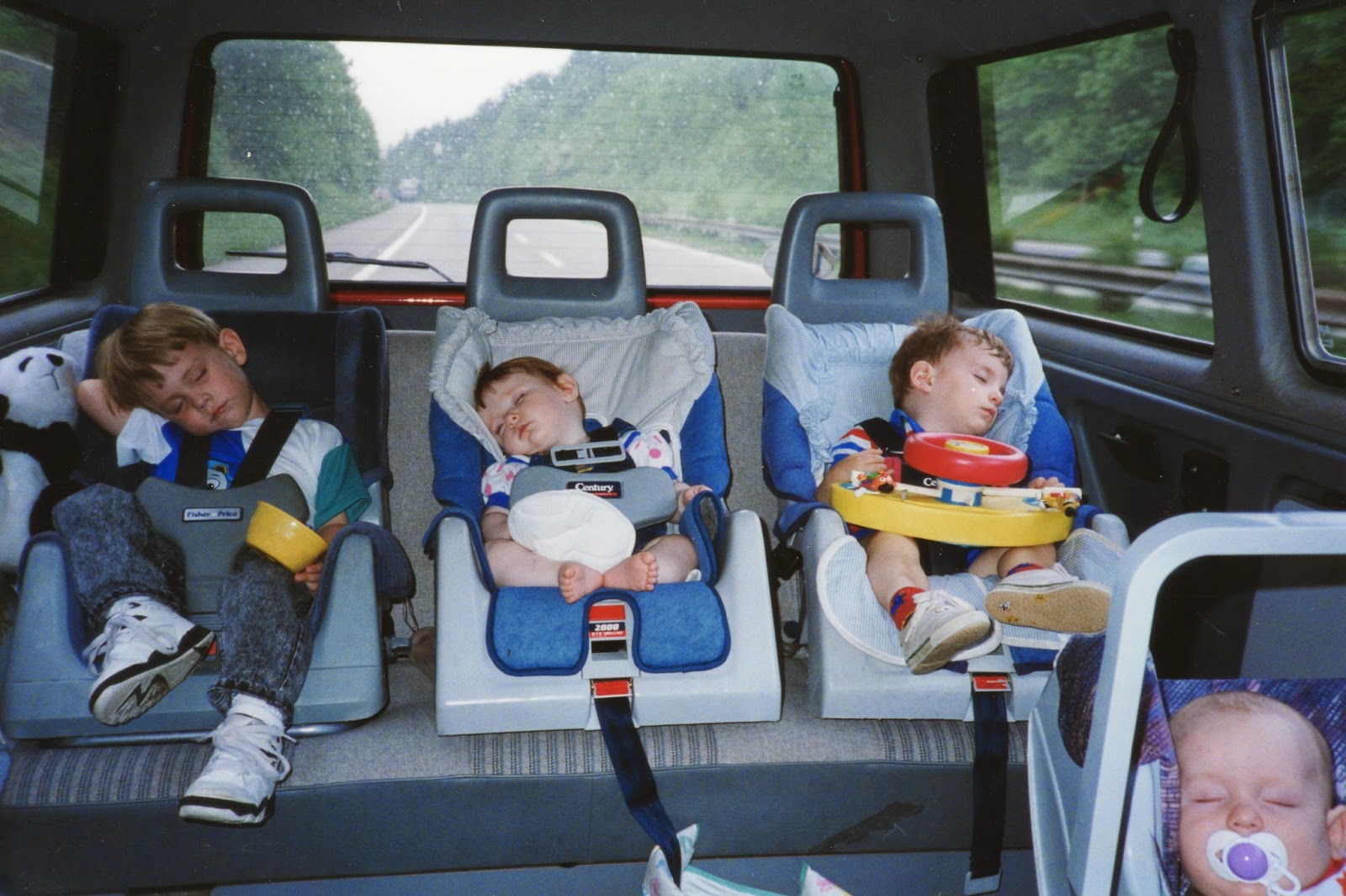 Our children celebrated birthdays together (this was their son Nathan's second birthday) and were each others' first friends. 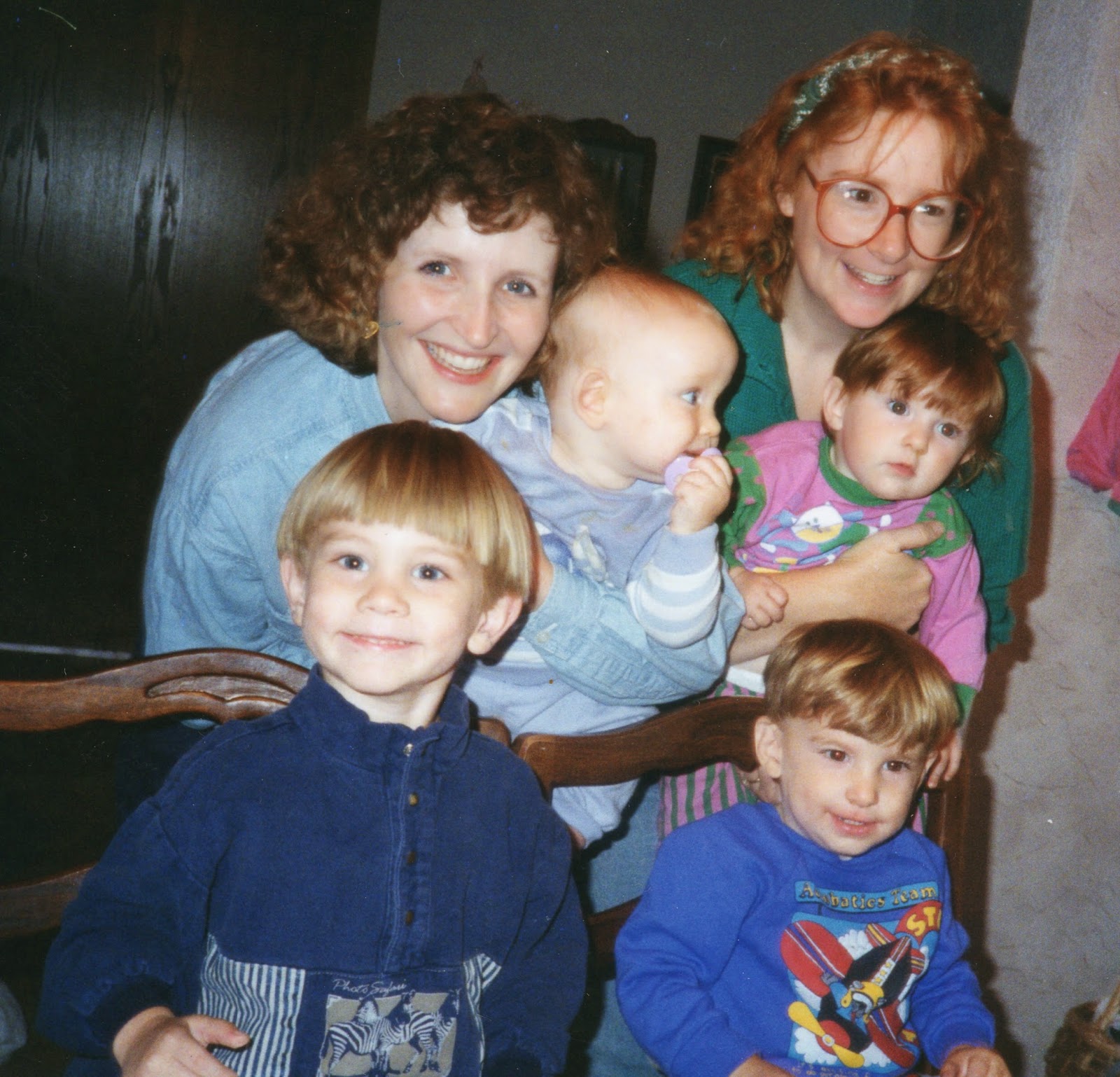 In 1993 we moved to Czech to begin Josiah Venture, and just a year and a half later, Jim and Lina also moved to Czech, living in Havirov, the same city as us. 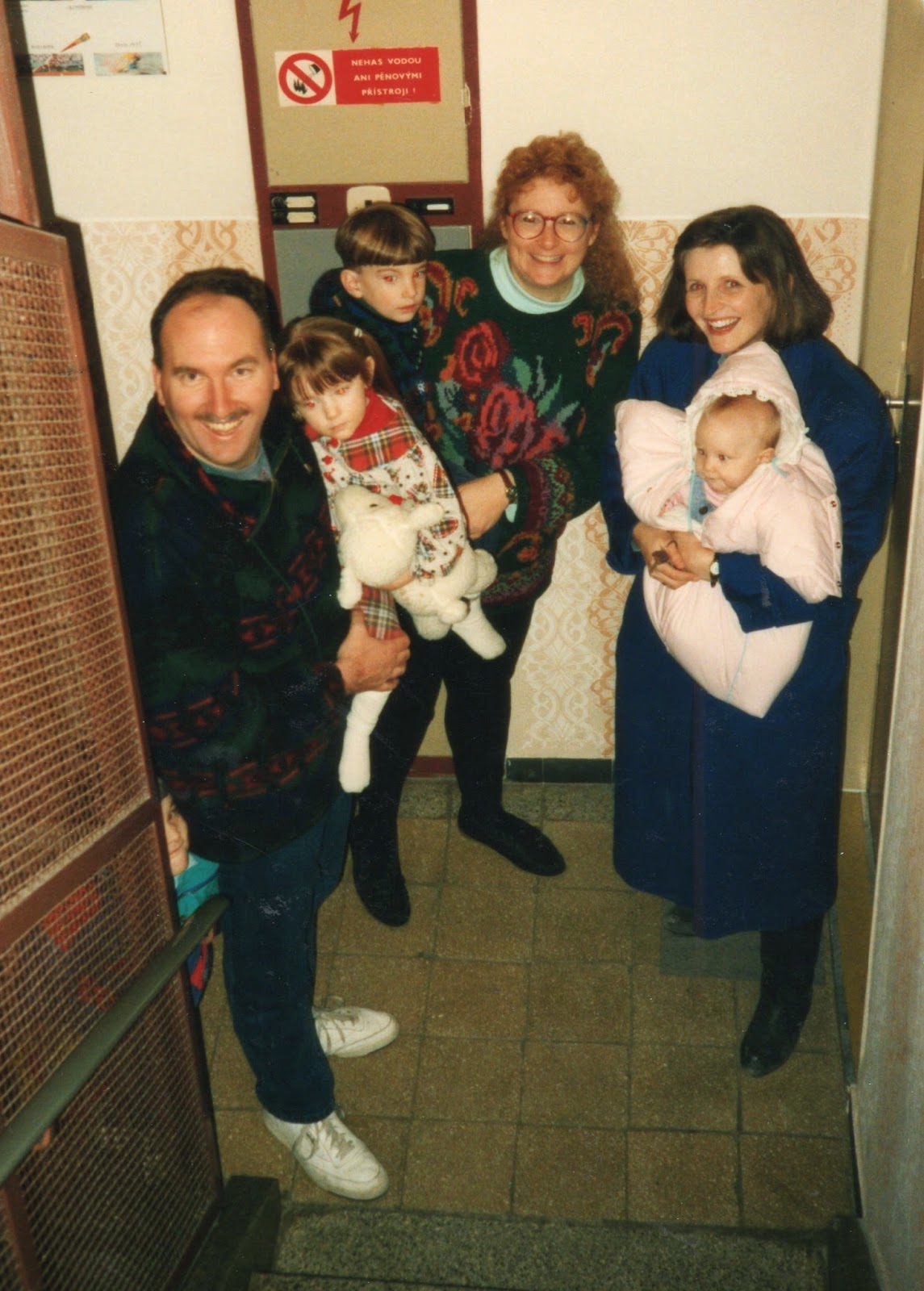 Lina was at the very first Josiah Venture ladies retreat in March 1995, and we shared a lot of life together over the next five years while they were in Czech. They then moved to Chicago where they raised their children and worked in the office of another mission organization.

We stayed in touch over the years, seeing each other when we were back in the States, or when they came out to Czech to visit. 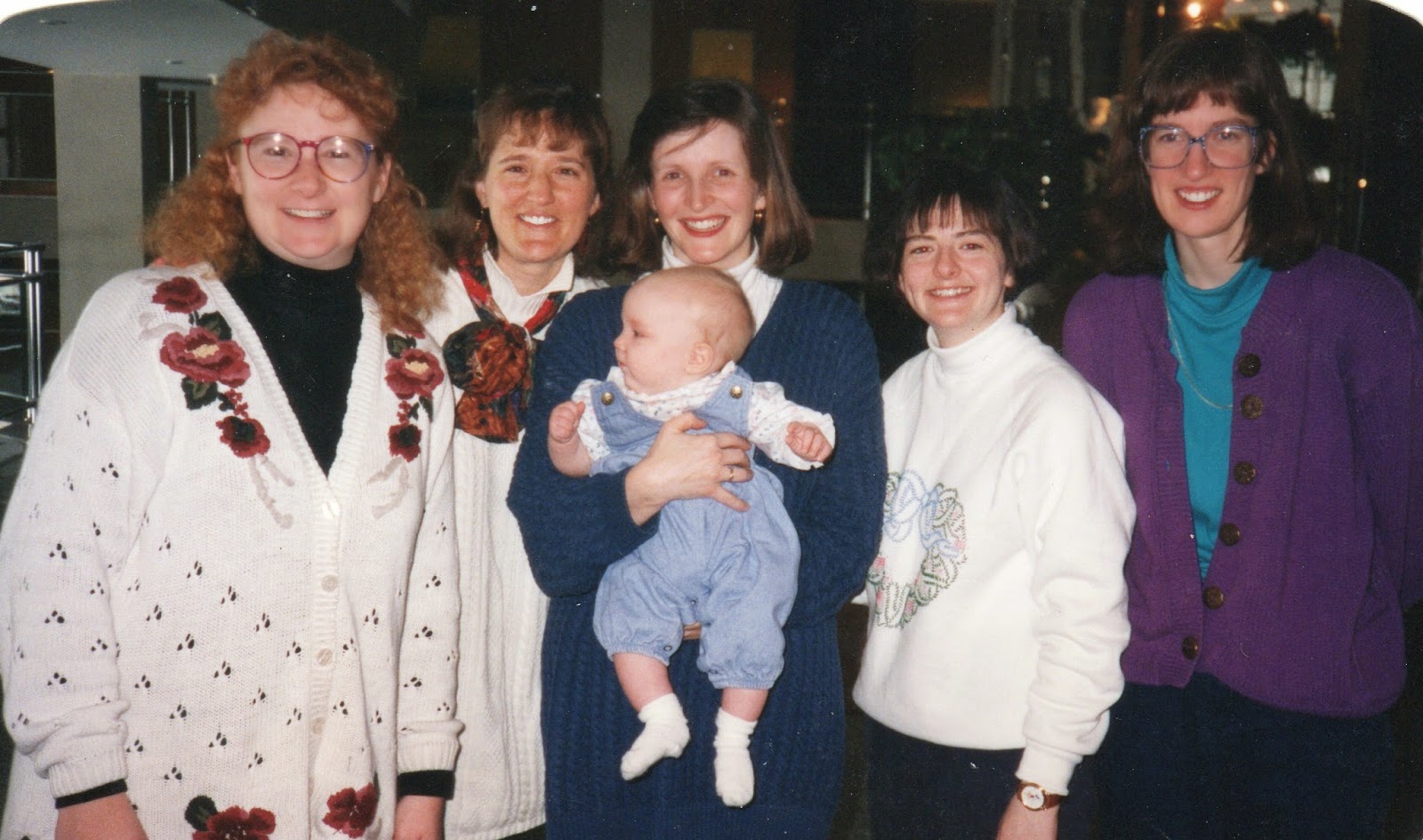 Fast forward through thirty fives years of friendship: Jim and Lina are back with Josiah Venture!

They moved to Leipzig, Germany last fall as the country leaders, and are already making a huge impact in the lives of people there...as they always do!

They are truly some of the best people you will ever meet: Jim with his warmth, kindness, wisdom and unforgettable laugh; Lina with her spunkiness, depth, caring heart and wonderful sense of humor. They are an amazing pair, loved by many, and THEY love many! 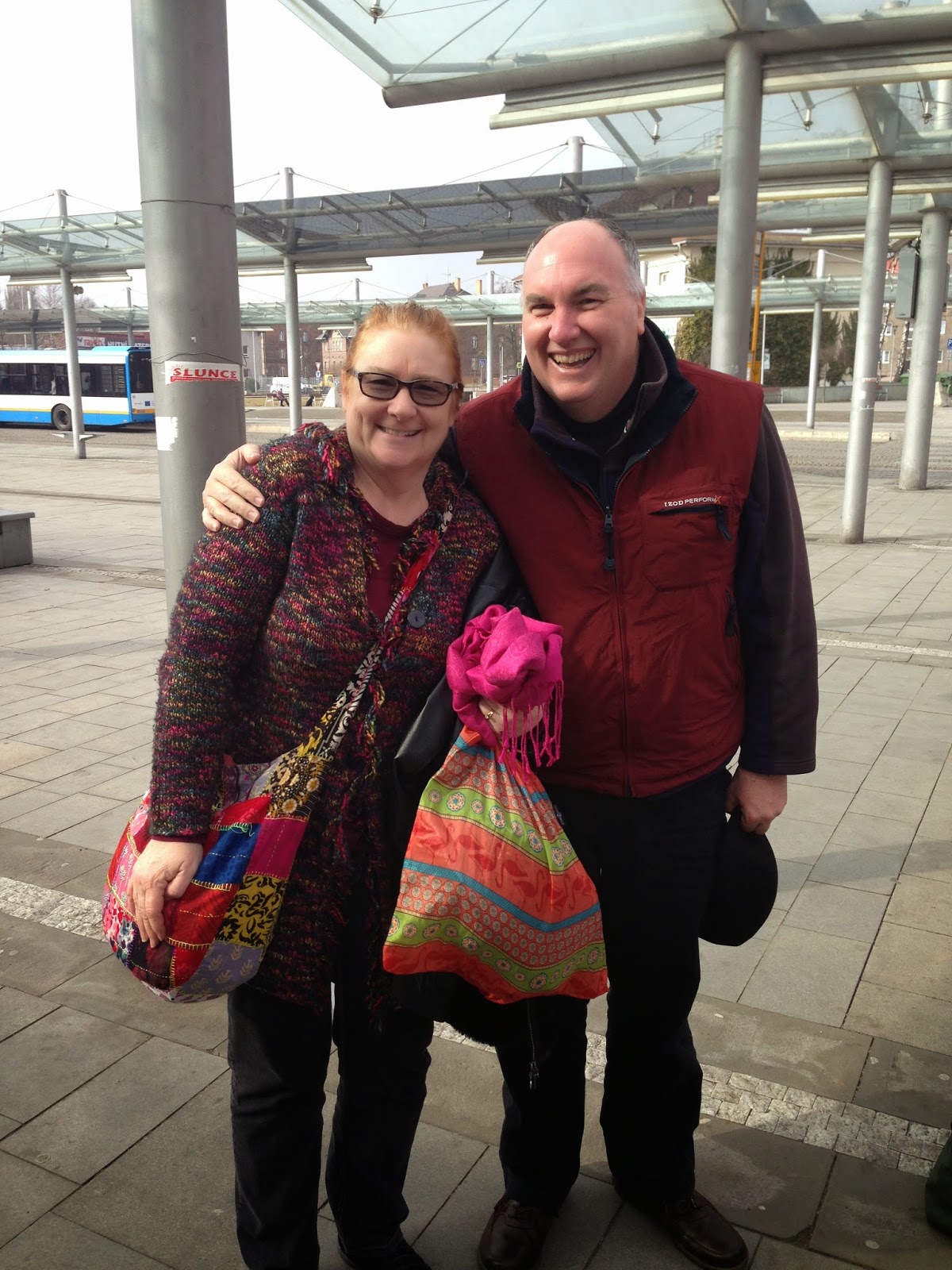 We had the joy and delight of having them spend the night with us after the ladies retreat that Lina was here for, and then sent them on their way back to Leipzig where they are loving life these days as they pour out their lives with the love of Jesus.

We are SO thankful for Jim and Lina and the privilege of friendship with them all these years. We hope we get another thirty five years together!

Love you much Jim and Lina!!

*To read more about their lives and ministry, see Lina's blog HERE*
Posted by Unknown at 9:58 PM