On Monday this week, I wrote about the decision we were awaiting.

It was regarding the permit needed to begin the building process for an the event center at Malenovice, our JV training center in Czech.

After our prayers, and the prayers of many, we received news today. 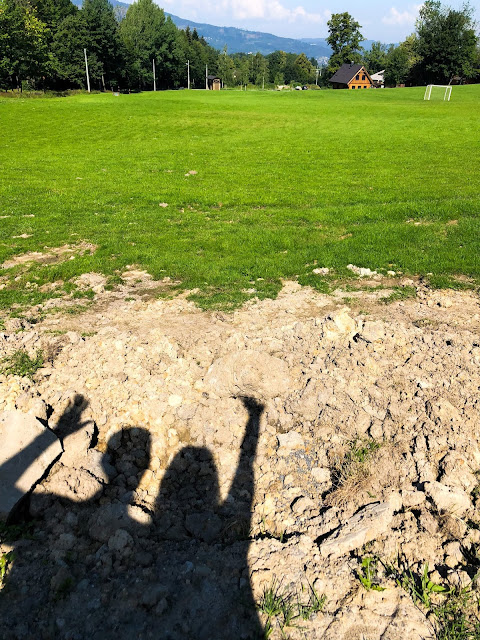 The decision is not a no.

The local government official has made the decision to grant us our permit and WILL issue it within the next fourteen days.

However, after she issues it, those who have been opposing it have another 14 days to challenge her decision. WHY? Because the law grants them the right to appeal to a higher office if they don't agree.

Mrs K, the government official, expects these people will challenge her decision. One of them told her, “I know they're eventually going to build this; but every month I have peace and quiet is good for me."

If/when they appeal (and there are at least four separate entities who could) the local decision will go up to the regional office where they once again will review the documents. We expect them to affirm Mrs K's decision because all of our paperwork is in order.

This office has, within their legal rights, THREE MONTHS to review everything before handing down their final position. If they affirm the decision, no more appeals can be made. UNLESS the people sue the regional office.

The government official told us that there are special lawyers whose job it is to slow down processes like this. They know that they will eventually lose, but sometimes people don't care about that. They just want to delay the building for as long as possible.

If, as Mrs. K expects, these people challenge her decision, she told us that the soonest we could have a ruling from the regional office is in another three months.

So for now, we continue to pray for this much needed facility to increase our capacity for training the next generation of Christian leaders across Central and Eastern Europe. 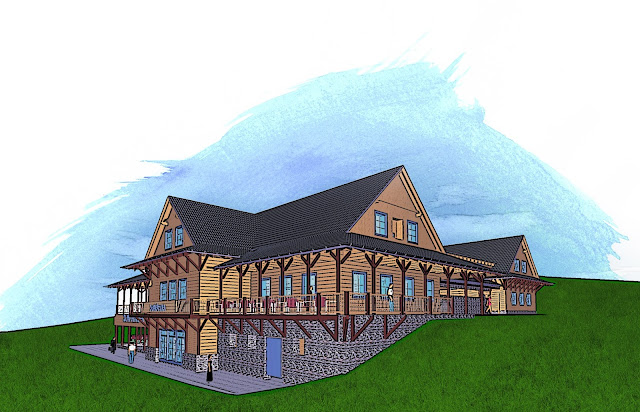