Dave and I came up here to Malenovice early this morning to pray. 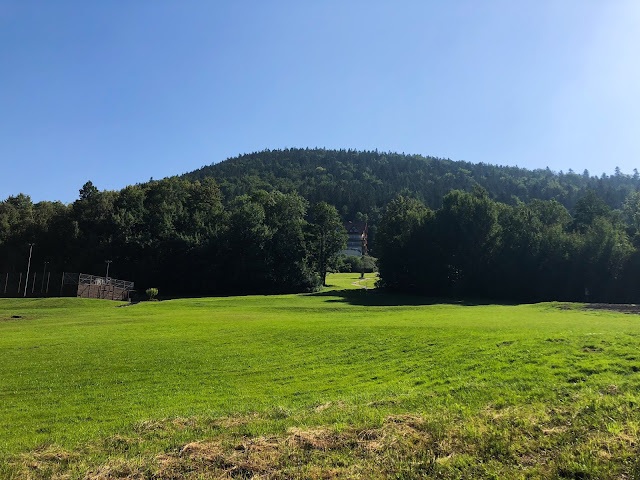 Why? Because today is a very important day regarding the decision about whether or not we can build an event center right here in this spot, on the property where our training center is.

We've been praying about this for fifteen years, ever since we were first granted zoning rights to build on this piece of land all those years ago.

Four years ago Dave began actively raising the funds to build this event center that will hold 500-600+ for meetings, along with a dining area and additional meeting rooms, as well as more lodging.

With 87% of the funds raised for it, we're ready to build.

Except for the fact that we've had tremendous opposition from neighbors and townspeople who are against it. 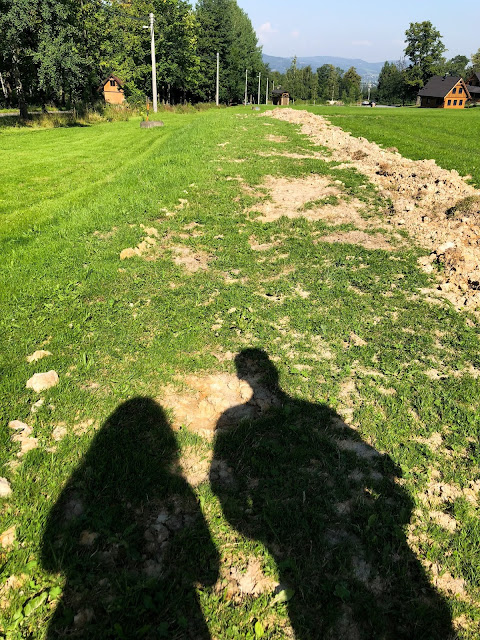 But today a final decision is supposed to made by the local government officials regarding their ruling on whether everything is in order for us to build, despite active lawsuits against the project.

We received news a week ago that today they could issue us the "site permit" which would then allow us to move on to the building permit (a mere formality -- the site permit is the difficult one to obtain).

So this morning Dave and I walked the perimeter of what we hope will be the event center, praying for the Lord's will to prevail. 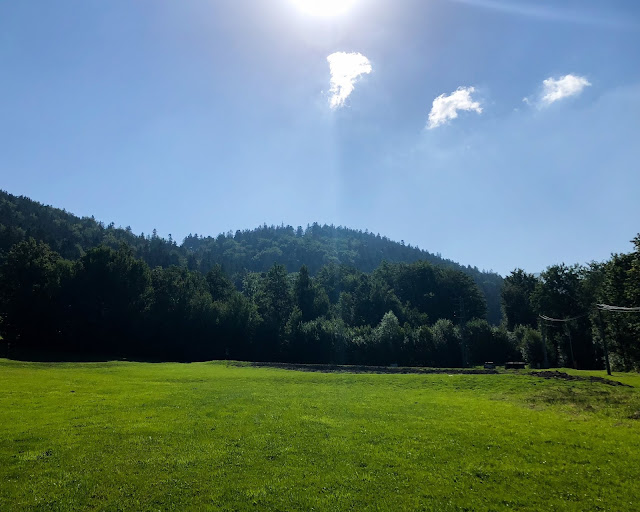 It was twenty years ago this month when we heard news that the village of Malenovice would be putting the hotel up for sale. Through a series of miracles, we took ownership of it in October 1998. 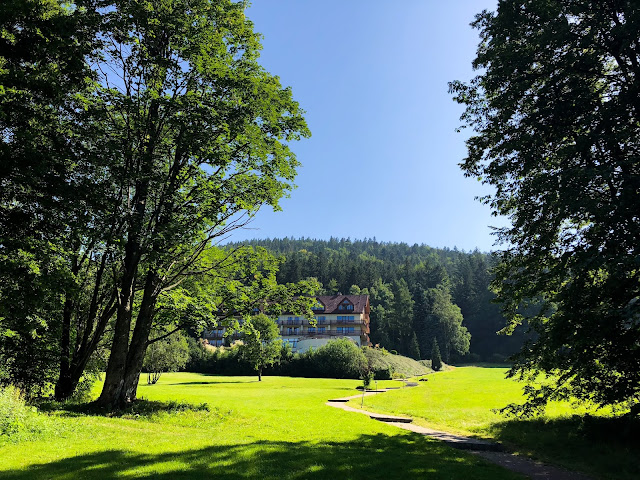 Thousands and thousands of people have come here these past twenty years. Many, many lives have been transformed here.

We would love to increase our capacity for training, equipping, discipling and evangelizing. So we pray, asking God to once again do a miracle. 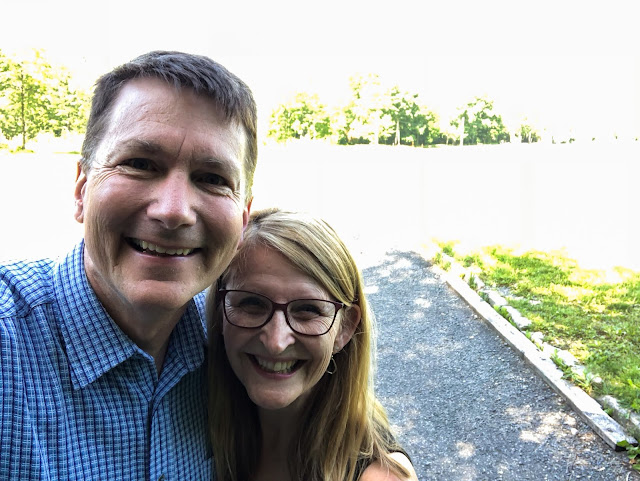 No work of God stands unopposed. So it has not been any surprise to us that this process of obtaining the site permit has been difficult.

But since we know the power of prayer, and that God wants us to ask him for everything, we do it again in faith knowing he can move mountains. 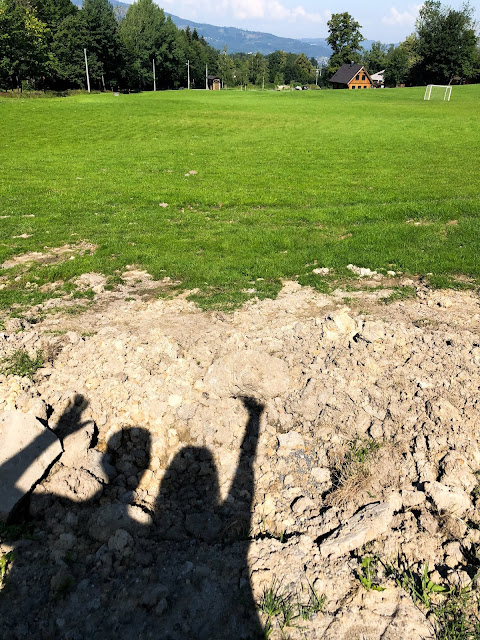 If and when we receive this permit, it will have been HIS work that brought it about.

We're anxious to tell the story about his greatness at work once again!
Posted by Living By Lysa at 1:44 PM