Morning came very early for us today as we made our way to the Portland, Oregon airport to begin our long day of flying home to Czech. 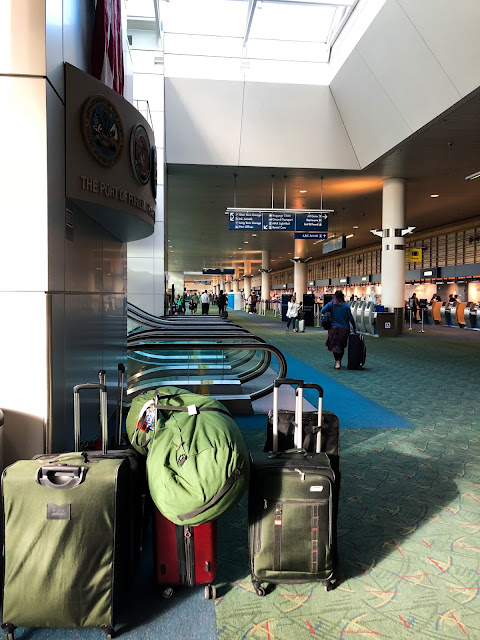 It wasn't too early though to grab breakfast at Beaches restaurant there, a must if you're traveling through PDX!


Skies were clear...well, at least above the clouds...as we flew out of Portland.


We got bumped up to first class for our flight to San Francisco. All that meant was a glass of water instead of a plastic cup! 🤣 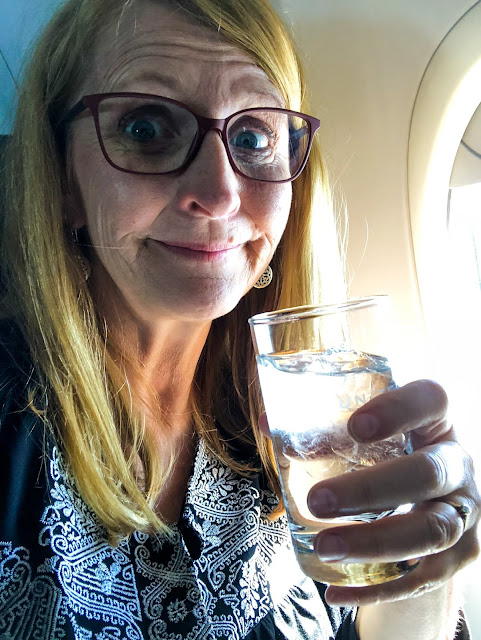 In San Francisco we had just enough time to see the dramatic end of another FIFA World Cup soccer match. This was literally just a few seconds before England beat Columbia in a shoot-out to move up into the semi finals.

By the number of "boos", you could guess that most everyone here was rooting for Columbia instead of England. 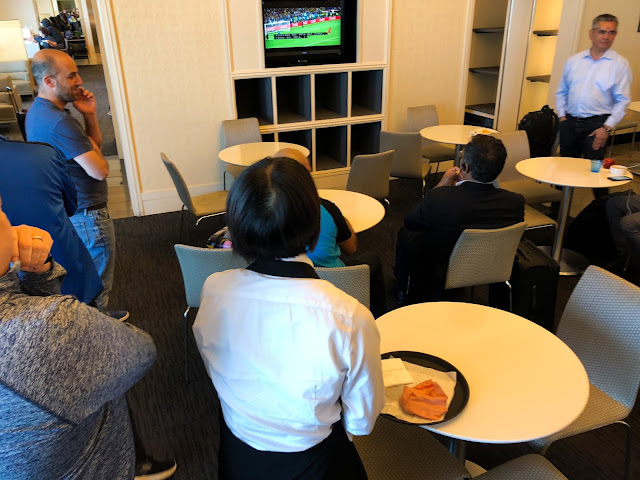 Since we know people in England and not in Columbia, we were perhaps the only ones rooting for England.


Our flight across the ocean was happily uneventful and we landed in Prague safe and sound this afternoon.

Just a minute after walking out from our airplane, we ran into these people in the airport. 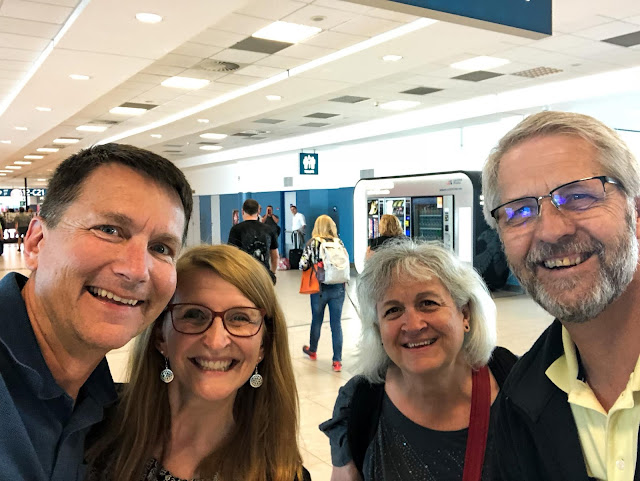 They are missionaries in Africa, sent out by our mutual supporting church, Faith Evangelical Free in Fort Collins!

They were headed to the very same gate that we'd just left, and were on their way back to Africa. I can't believe we passed each other in the airport.

I actually really enjoy flying days, which is a good thing since we do it so often.