This morning Dave, Claire and I headed back up to Malenovice for an early morning to see a friend who'd come to town. 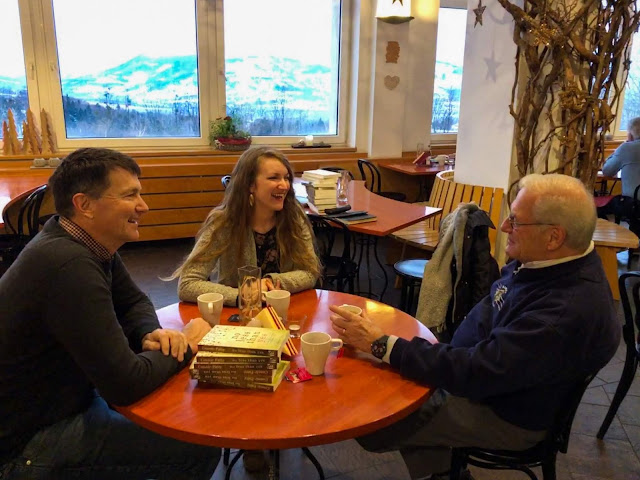 I really don't remember when Jerry Twombly came into our lives as it feels like he's been a friend forever. I know Dave met him at a European Leadership Forum years ago when it was still being held in Sopron, Hungary. From that point on he became someone very special to us, an encourager "par excellence", as the saying goes.

Would you believe he carries a chestnut around in his pocket at all times to remember to pray for us? That's because Claire gave one to him years ago as a way to remember us in Czech (we're his "czechnuts"!). 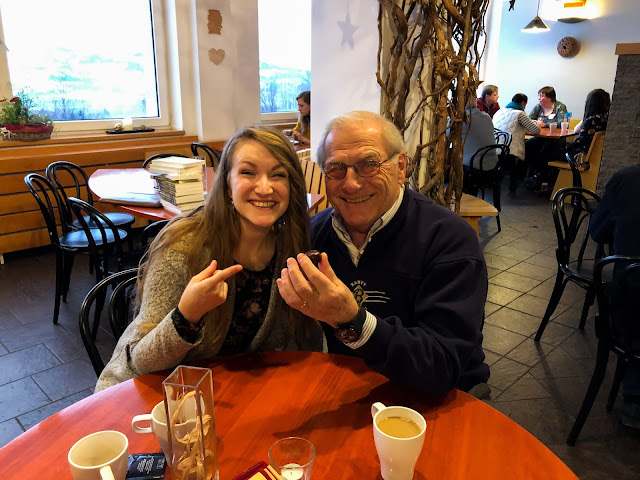 He prays for us, tells people about my book (in fact, he gave away 20 copies of it to the people who were here at Malenovice with him for a training week-end), loves our kids (he and his wife have kindly hosted them at their house in Indiana on several occasions), and treats me like a niece, loving my family because he loves me!


He's one of those people who just lights up a room when he's around, and always has an encouraging word for you. 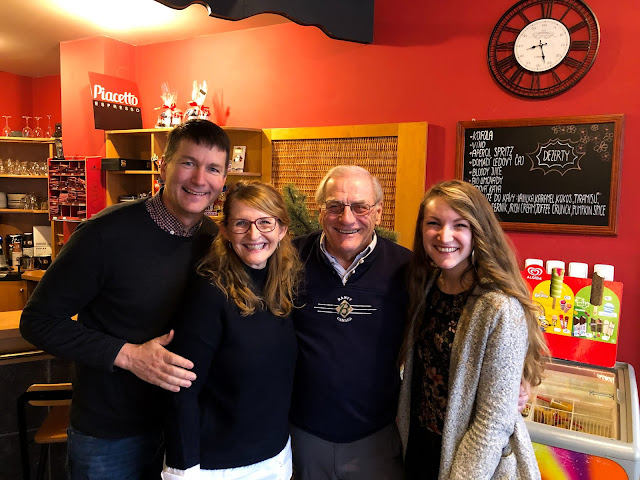 Though he's having a training here with a group of Europeans that he's mentoring, he asked Dave to come up each morning and give devotions to them, which Dave happily did! 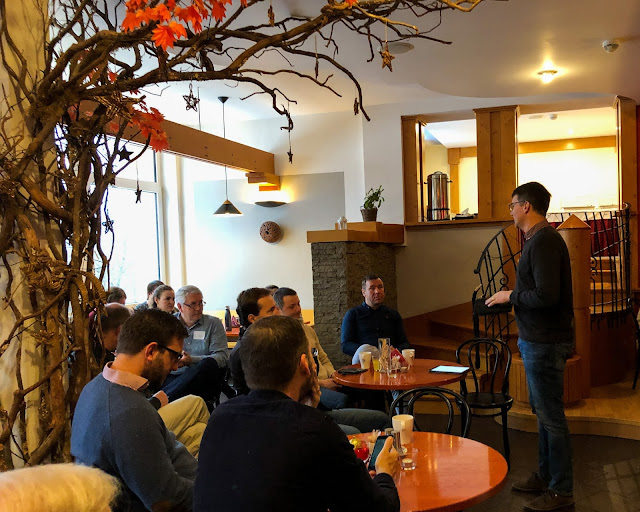 The Lord keeps allowing our paths to cross at least once a year. And every time it does, I feel so thankful for a friend like Jerry!
Posted by Living By Lysa at 11:00 PM