Picking Up Something New

Our early morning train ride was quite different today than it was yesterday! 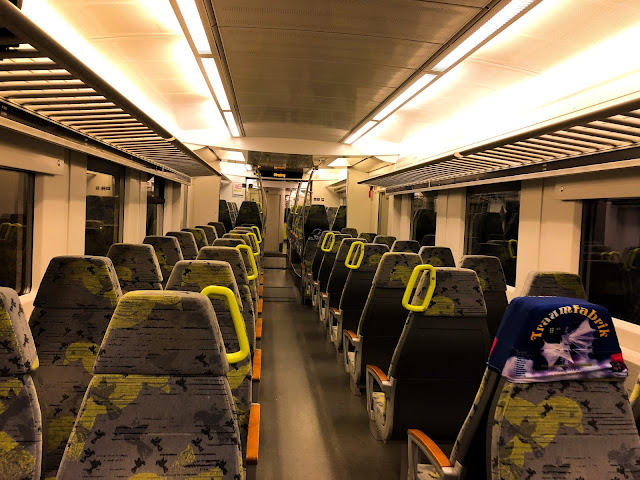 While yesterday we were completely packed in a train car, today we had the whole car to ourselves for our hour long ride.

I wished I'd thought to get a picture at the little stop where we got off in a town of just 1500 people. It was more like a bus stop. Yet this man met us there and drove us over to his place in town. 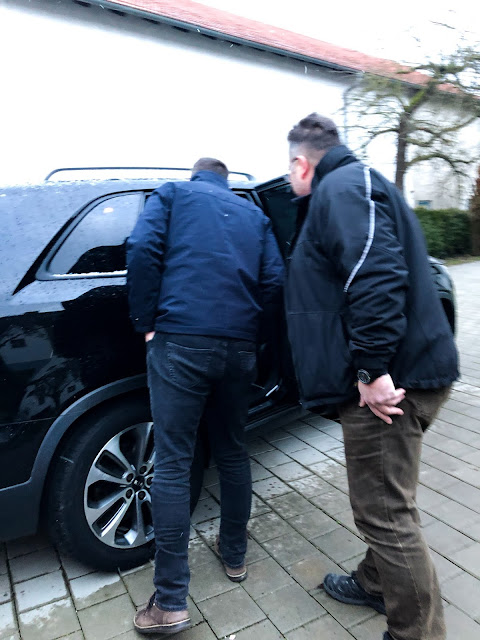 The reason we're here? To see, and hopefully buy, that car!

Nearly three years ago Dave and I were traveling when all of a sudden the engine on my car completely died, leaving us stranded in an Austrian city. We made the wisest purchase we could at the time, with the money we had, and I've been living with that car ever since. Sadly, it's been somewhat of a "lemon", needing so much repair work over these past three years.

With enough money saved for a new (used) one to replace it, Dave began looking a month ago in hopes that we could find something at the beginning of the year. And all of his searching led us here! 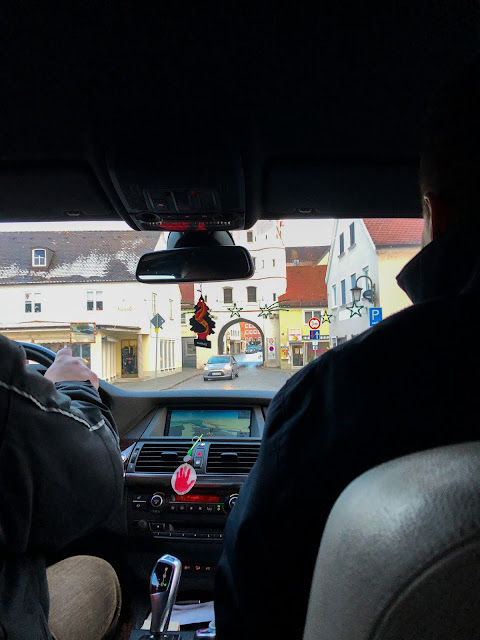 He'd already been in dialogue with this man about it (all in German! So glad he speaks it fluently!) so there were, thankfully, no surprises when we arrived and looked it over. That led to us heading into a nearby town with a licensing department to change the registration. 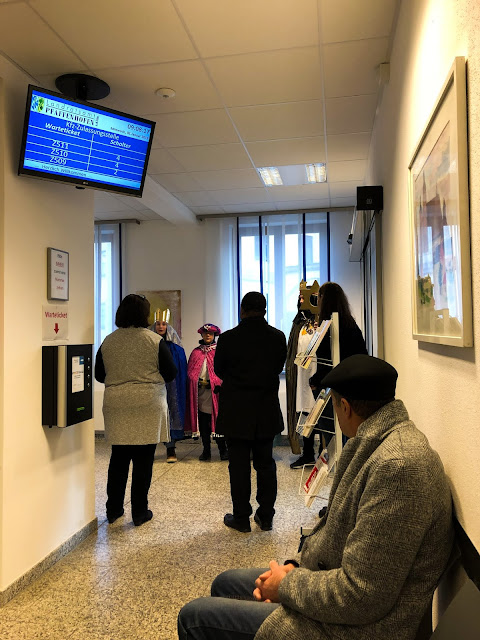 While they stood at the counter, I got to enjoy a cultural moment of German kids coming in, dressed as the three kings, reciting poetry and sprinkling the doorway with holy water. If you want to read more about this tradition, there's an interesting article about it HERE!

After transferring the registration, we stopped in next door to pick up the temporary license plates so we could drive the car back to Czech. 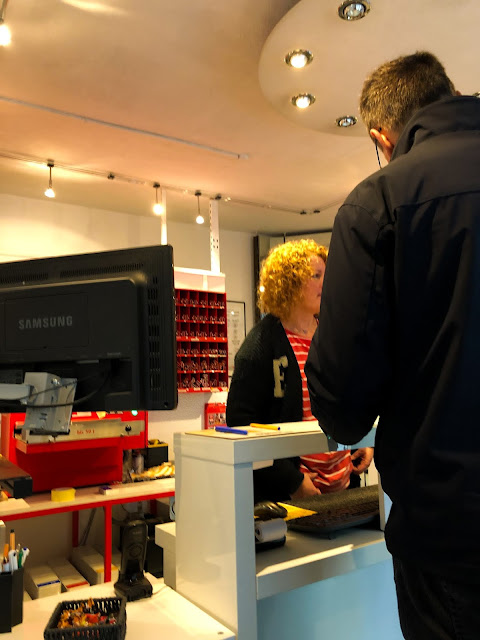 All along the way, this man chatted and told us all kinds of things about his life, as well as why he was selling the car (bit of a sad story actually...he'd bought it for his wife, but then they divorced and she didn't want it. It's been sitting in a garage for five months and he finally decided it was time to sell it.) 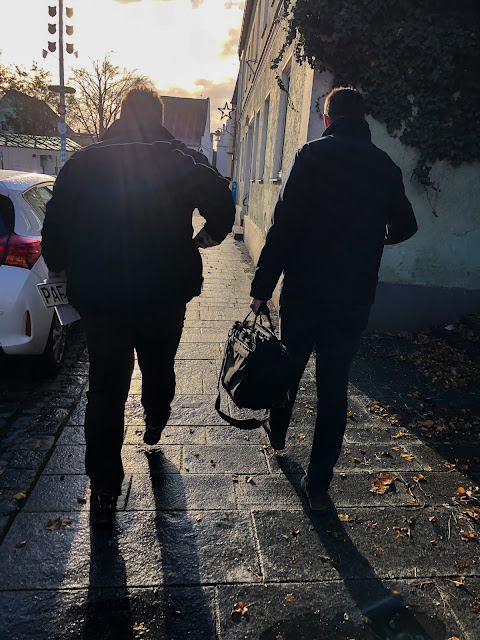 We walked past the "Rathaus" (town hall), which reminded me of the time I got married in one!


Before long we were back at the garage where his friends had pulled the car into while we'd been out taking care of the registration. 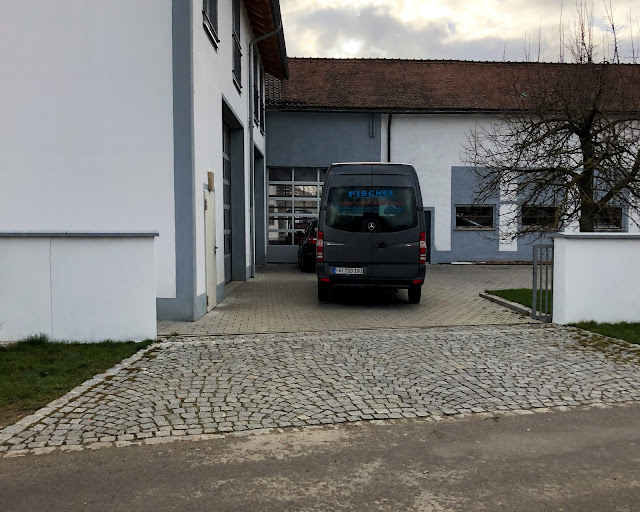 One of his friends was waiting to replace the license plates for us. 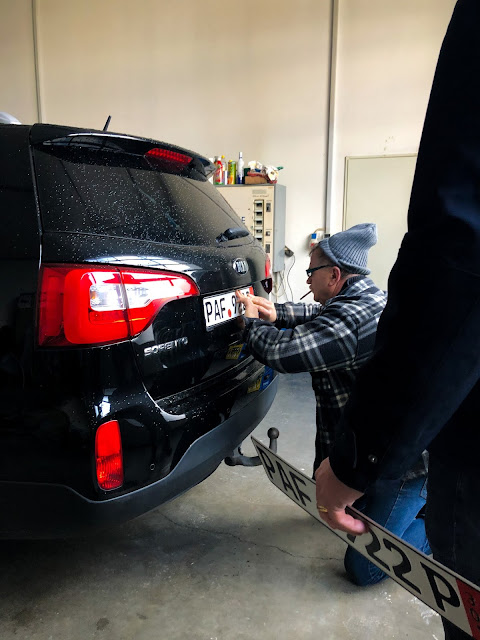 While another asked me if I wanted a cup of coffee. 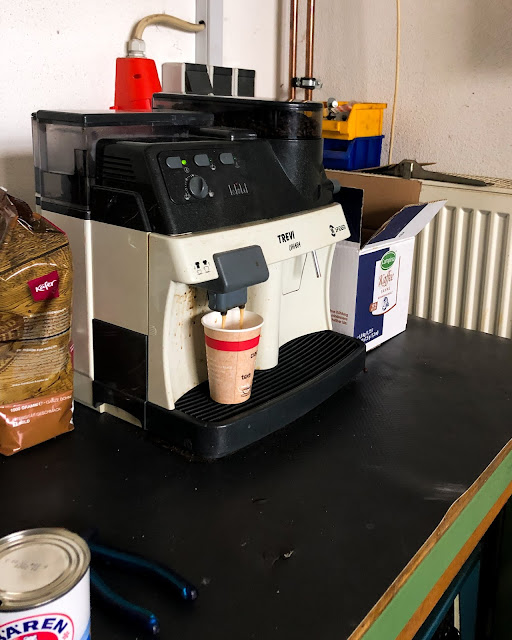 It was such a nice gesture that I'm glad I didn't know how bad it would taste once I had it in my hands! 😂

While I had my very bad tasting coffee (and yes, I drank the whole cup!), Dave took care of the payment, which the man wanted in cash. 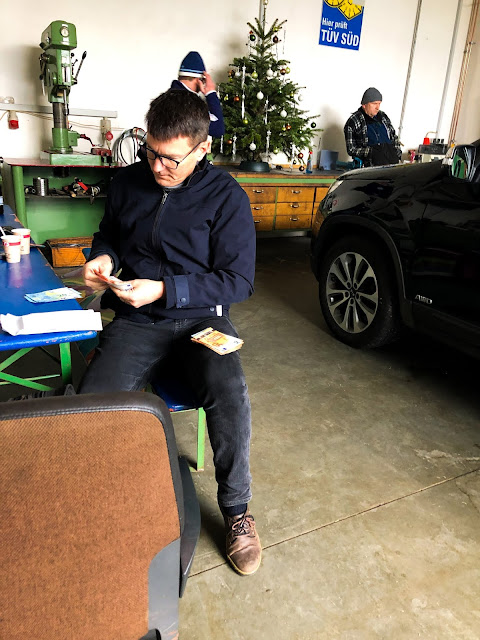 A bit of a conspiracy theorist, he didn't trust a bank transfer so asked us to bring the money in cash to him. Maybe he had other reasons, but whatever the case, we were both glad to not be carrying around money anymore!

With just a few instructions left to get from him, the car was almost ours! 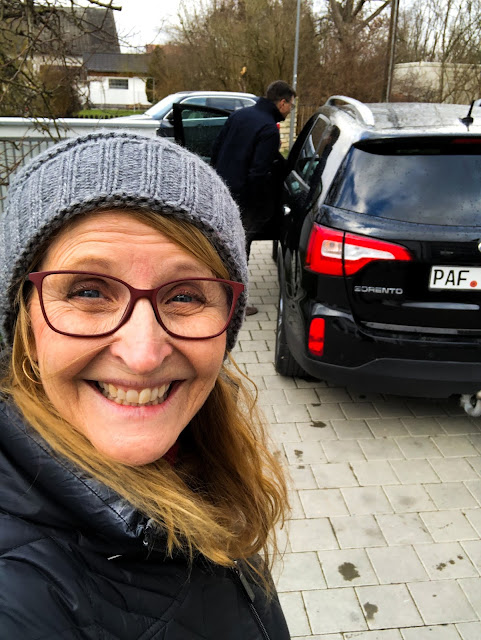 Had it not been for car rentals in the States over the past couple of years, we would never have gone for a Kia brand car. But every time we were given one to drive we always commented on how much we liked it. That's why I now have a Kia Sorrento as my car! 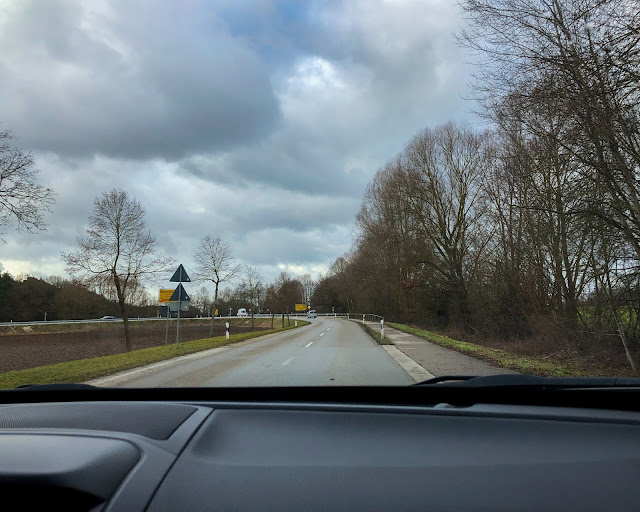 By noon we were on the road back home, driving this gift from the Lord. I'm feeling very thankful, and am prayerful that this car will be much better than the last one!
Posted by Living By Lysa at 8:05 PM