This afternoon I drove over to Claire's to deliver some groceries to her. 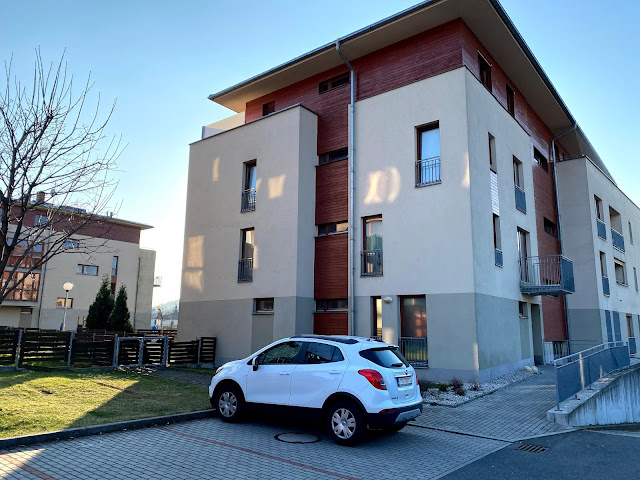 Now that we're on quarantine lockdown here in the Czech Republic due to COVID-19, authorities recommend designating just one shopper per household to get groceries. Claire doesn't live with us, but since I'm going out for our household, I told her I'd go out for her too. She only lives 10 minutes away. 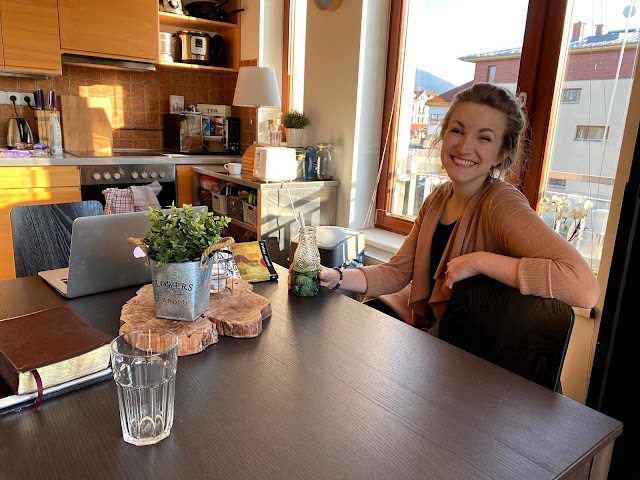 While I was sitting at her table, I asked her what she thought about an embarrassing mistake I made today. 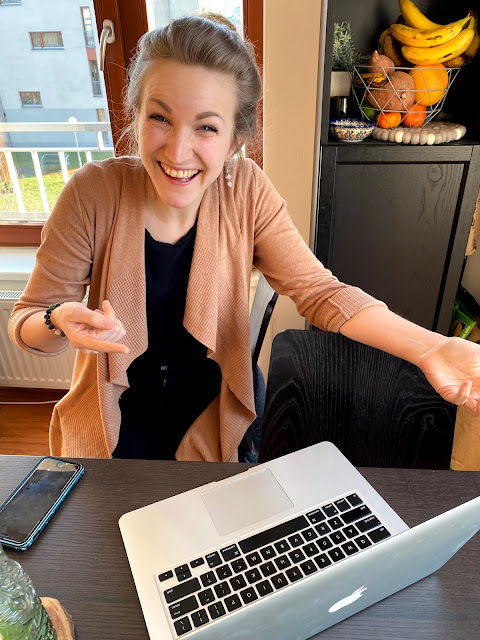 I wished I'd recorded what she said when I took that picture because it was encouraging, even though she WAS laughing about it.

This was how I felt about it though. 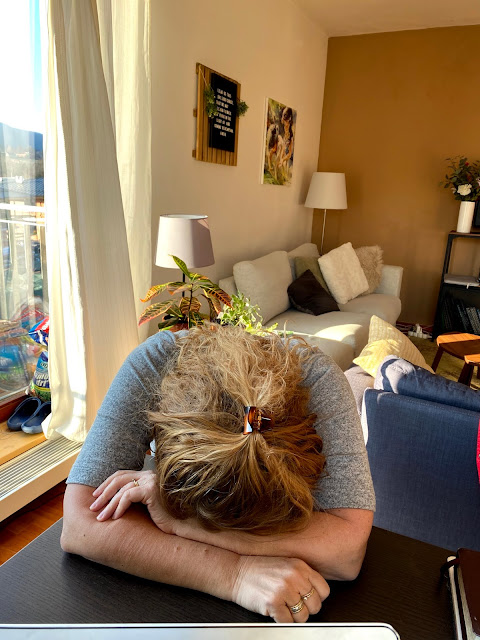 Earlier in the day I'd gotten a letter from our JV director of operations, asking me if I wanted to keep a certain JV email address.

I had no idea who the address went to, so decided to send out a test email that merely said, "Testing...seeing if this goes through to me, Connie, or somewhere else!"

I was HORRIFIED when emails literally starting pouring in immediately. I quickly realized that the email address was going to EVERYONE who had ever prayed in the JV Prayer Room! And I'd just sent every one of them a test email. 🤦‍♀️ 🤦‍♀️ 🤦‍♀️ 🤦‍♀️ 🤦‍♀️ 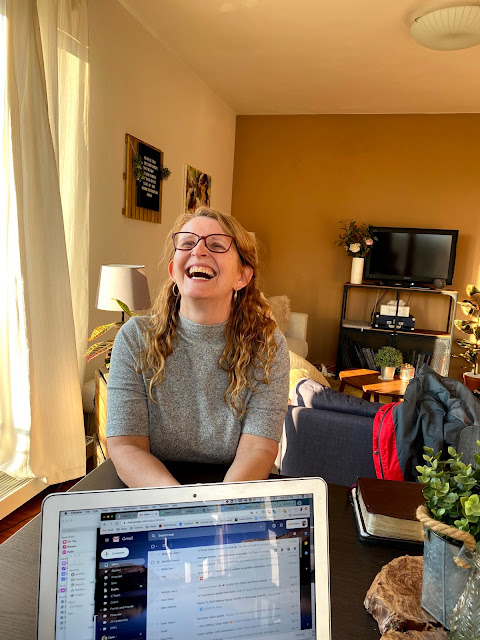 As soon as I realized it, I prayed..."LORD!! Help me know what to do!" And with that, my fingers started flying over the keyboard, and in three minutes (I'm not kidding) I had an apologetic reply ready that I sent back out to everyone on that list.

My friend Amy wrote me quickly and said, "Is there a way to stop people from replying?" So I sent a THIRD email and asked people not to reply. But it didn't help!

109 emails later...this was Dave's reaction when I told him about what had happened!


Come to find out, it was a partial list (thankfully) of 416 names (still can't believe I accidentally wrote that many people), of ones who have prayed in the Prayer Room.

I still don't know how the list was composed (since it didn't have everyone's name on it), and wish like anything I'd stopped for a few minutes before writing that short email to consider what it might be.

But Dave just couldn't stop laughing when he heard my mistake!


He said it was a great social media innovation for the Prayer Room!

The redeeming part of it all is that in my first apologetic reply, after saying I was sorry, I asked people if they would consider praying in the Prayer Room...and I had so many respond yes! GOD GETS THE GLORY!

Not to mention, I received a number of emails from people I don't usually hear from, that told how they've continued praying for JV ever since they came into the Prayer Room.

I still feel embarrassed, but figure that if God wants to work through my wild mistake, He can do that!

And at the end of the day, this sweet girl lays in my arms and doesn't care that her Nonnie made an incredibly embarrassing mistake today! 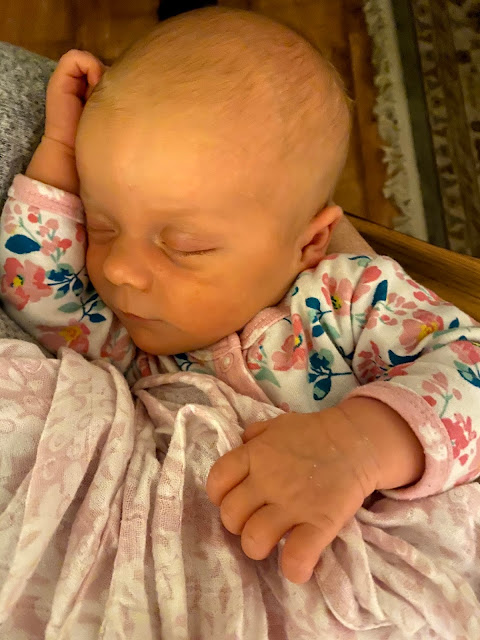 And since I have your attention...would YOU consider spending an hour in the Prayer Room??!!!

There are actually four options of how you can spend that time...and one of them is a new option - just 15 minutes!

If you do, THANK YOU! We all need your prayers so much in these days.
Posted by Living By Lysa at 11:38 PM