In the fall of 1986 you could find these two at Bella Capri in St. Leon, Germany on Monday nights.


Young and in love, we spent every Monday evening at an Italian restaurant in town where we lived.

Both serving with Malachi Ministries, but involved in different aspects of it, Monday night was the only time we were free at the same time. We made the most of it by walking down to Bella for dinner each week.

As we spent the evening together, a young Italian musician was background music on the cassette player in the restaurant. The same tape played week after week, and though we couldn't understand the words, his songs became "our songs". But we never knew his name.

Fast forward to life in Czech and dates at another Italian restaurant in a nearby town fifteen years ago.

One evening I recognized the singer playing over the speakers at 'da Capo' and asked who it was. "Eros Ramazzotti," they replied. Finally he had a name! And over the following years I heard him everywhere in Europe, playing at restaurants and grocery stores from Frydlant to Greece to Croatia and Rome. Little did we know way back when that he would become such a sensation in Europe.

One more fast forward to six months ago when I found out Eros was playing a concert in Vienna. Though Dave and I have never been to a main stage concert in thirty years of life in Europe, we decided Eros was worth going to see. I bought tickets for Friday night, Oct 2 and we've been anticipating the concert ever since. 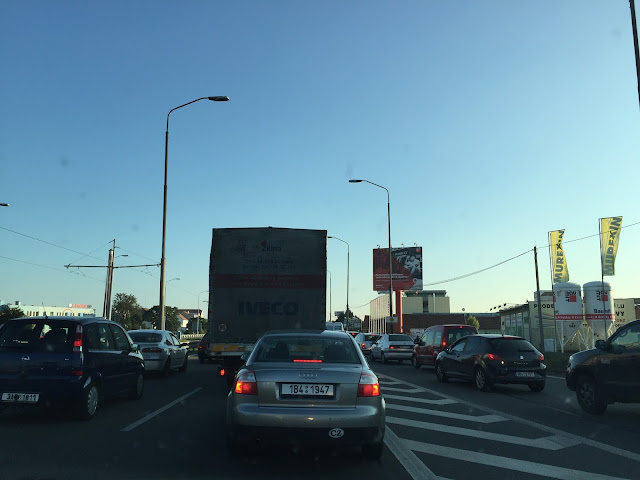 But life is funny sometimes. How could we ever have anticipated two HUGE traffic jams on the way down to Vienna?

A three and a half hour trip took us NINE HOURS!!

When we left in the morning we anticipated arriving at our hotel with time to spare, having a nice dinner, and then leisurely making our way to the concert that would begin at 7:30.

Instead we arrived at 7:35 during the first song! 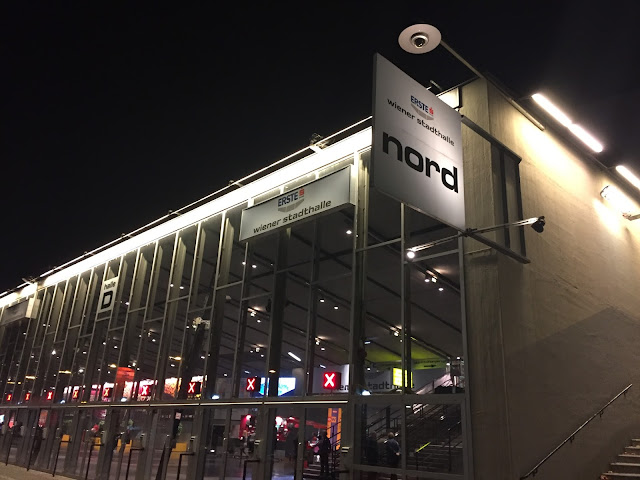 After a quick photo to prove to ourselves we made it with smiles on our faces, we joined the crowd for the concert. 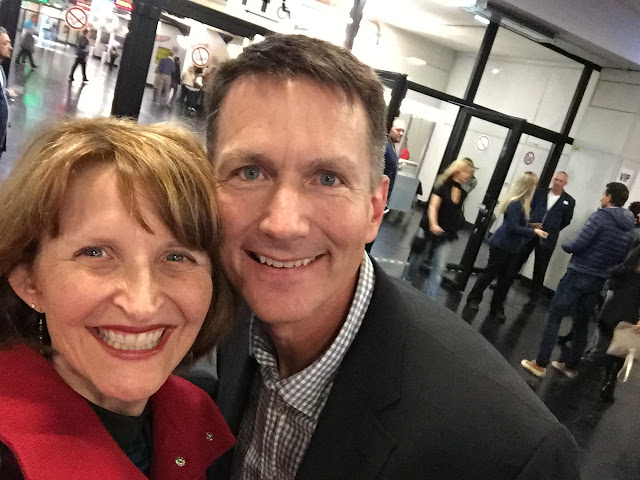 And Eros did not disappoint!! 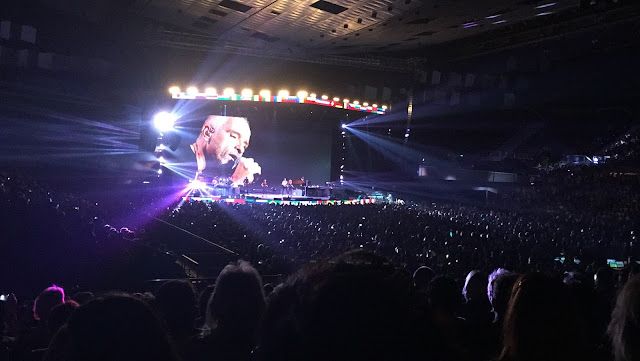 His unique voice, winsome personality (hardly speaks English or German so didn't have a lot to say during the concert and yet still connected incredibly well with the audience), amazing musicians performing with him (legend guitarist Phil Palmer and saxaphonist, Joe Leader to name a few) and energetic delivery of catchy and passionate songs made for an absolutely memorable evening. 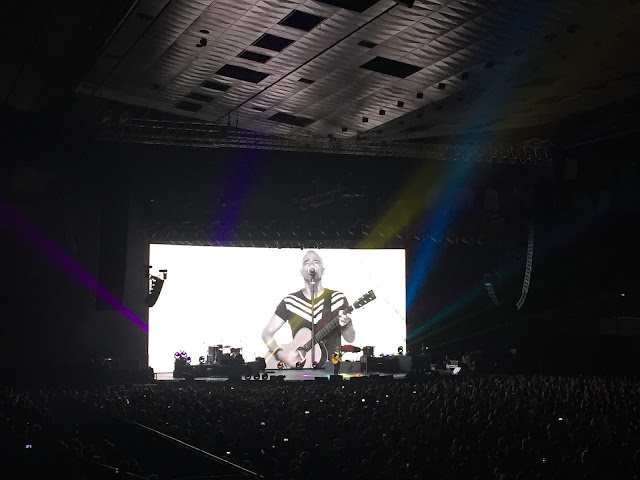 And of course, to share it with Dave was THE BEST!! Who would've ever imagined where life would bring us after nearly 29 years of marriage...from dating at a little Italian restaurant in Germany, to a drive from Czech to the concert hall in Vienna to hear the very same musician! 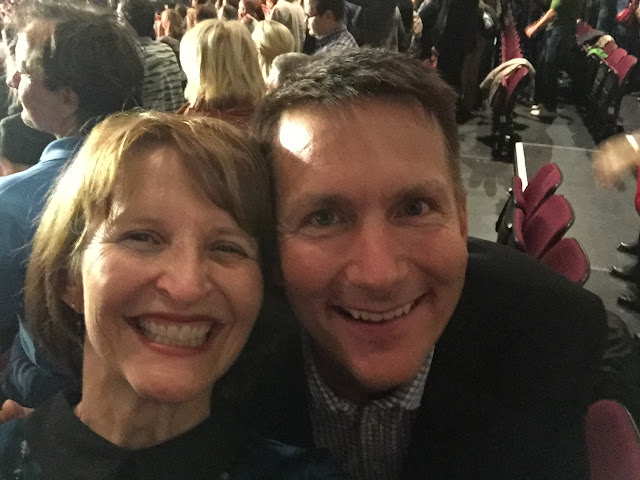 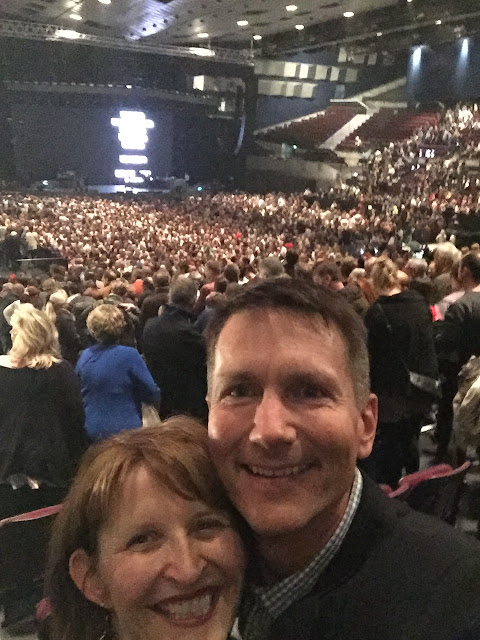 Thankful for a lot of amazing years together with this man, and for the music we once heard while "young", and still enjoy as "old"!
Posted by Unknown at 9:30 PM