Despite predictions that said it would rain, sleet and even snow this week, the Lord has given us such grace in the weather. We've had barely a drop of rain, and mostly sunshine each day. 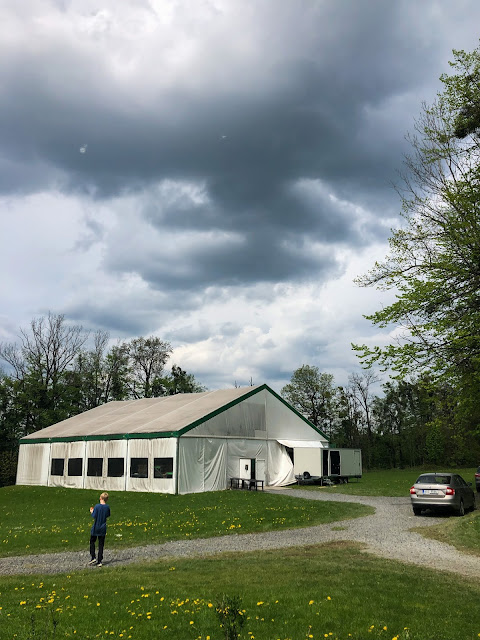 But the winds of change were starting to blow this afternoon as we headed into the tent for an afternoon session. 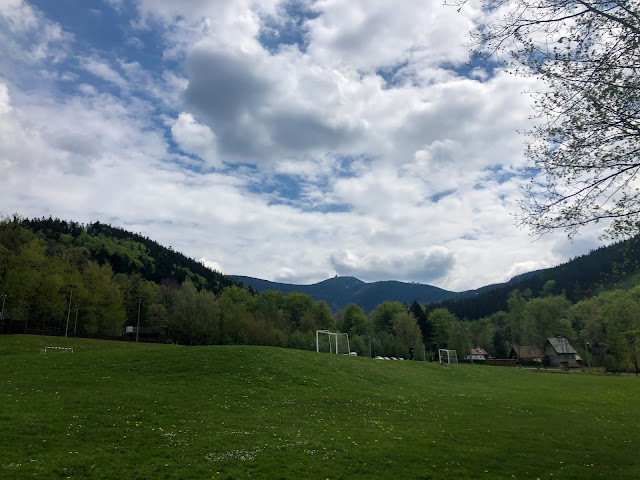 On this last full day of the conference, we had some family matters to deal with, things that are never easy: goodbyes. 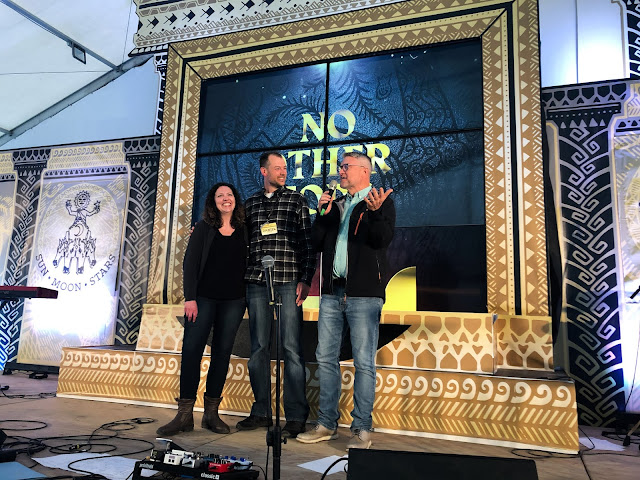 When Paul was getting ready to leave Ephesus, Acts 20 tells the story of his goodbye, ending with, "They all wept as they embraced him and kissed him. What grieved them most was his statement that they would never see his face again. Then they accompanied him to the ship."

While we're not likely facing what the elders in Ephesus did in never seeing these dear ones again, we are still feeling grief at these goodbyes today.


Daniel and Kim Johnson have been here for many years, with Daniel having come first on summer teams from Bethany EV Free (our home church in Littleton, CO), then as a summer intern. When he graduated from college he came on staff as a single man, and then he and Kim married and came back to the field ten years ago. They are heading back to the States after having served so faithfully here in Czech.

The last goodbye was with Brian and Aleisha Stephens. 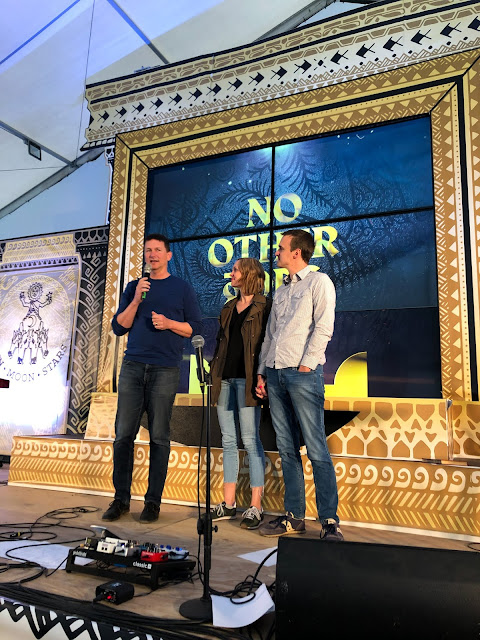 They too have a long history with JV. Aleisha came several summers as an intern; Brian came on a short term trip with his church and met Aleisha. This led to their marriage and a move to North Carolina where they lived, worked and adopted their first child.

We contacted them ten years ago to see if Brian would consider the position of CFO for JV, which he turned down three times! But God had different ideas, and it was on a trip to a spring conference that He turned Brian's heart around and made it clear that His calling was for their family to make the move and serve with us in JV. 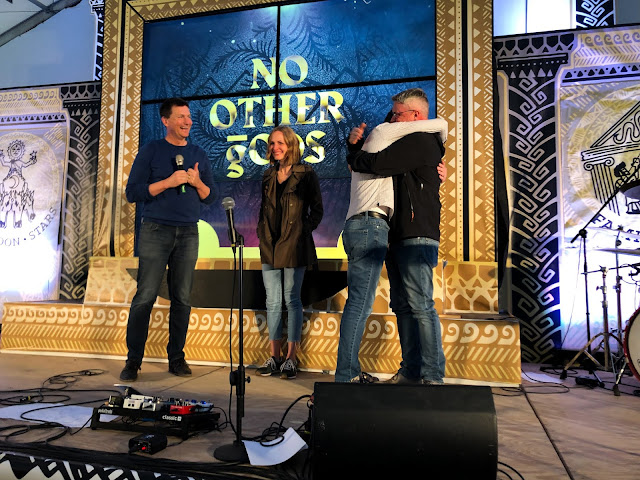 Aleisha served in many JV roles as well, while also having twin boys and another son while they were here during their nine years of service.

They have been such an integral part of our team during these years, and many shared their thanks and words of encouragement with them during the goodbye. 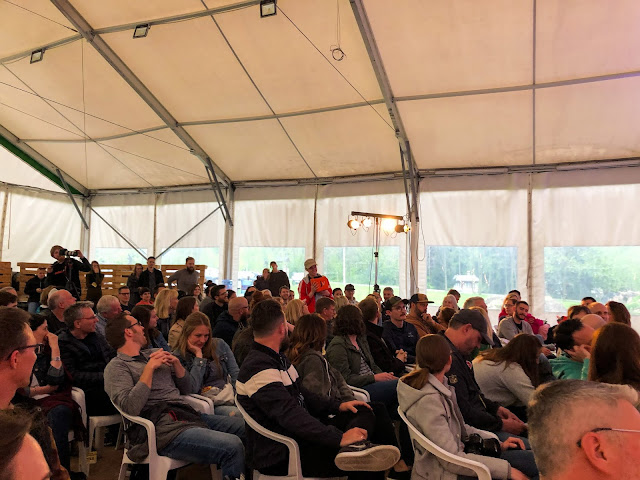 But this is the end of a particular chapter in the JV story that Dave and I, Mel and Amy have lovingly shared with them. For many years it was just Dave, Mel and Brian on the executive team of JV, and they were a well oiled machine (a spiritual one!), and we three couples were very much a part of each other's lives.

So it is with much sadness that we say goodbye to them as they head back to the States to open a new chapter of their lives. 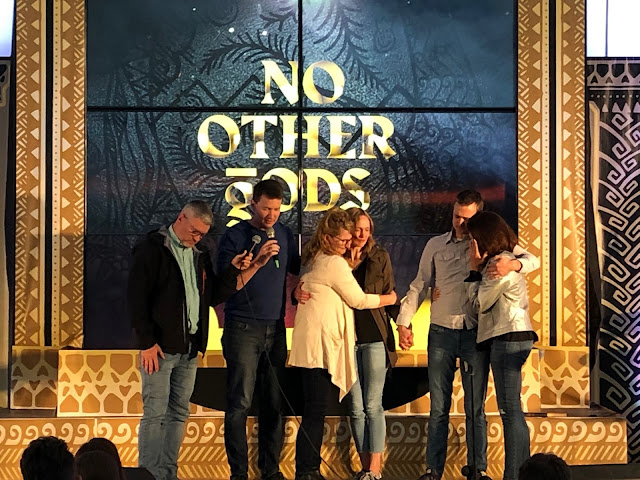 I've just recently finished reading the book of Ecclesiastes where it famously says, "For everything there is a season, and a time for every matter under heaven."

Change is hard, change can be sad; but it also gives great opportunity to believe God and see His hand of provision. We won't ever replace Daniel and Kim, Brian and Aleisha; but God will meet our needs and theirs, even as these winds of change blow.

I'm so thankful that all of us know our God, who never changes, and that He is the same yesterday, today and forever. We will miss each other, grieving the life on life that we experienced here on this side of the ocean. 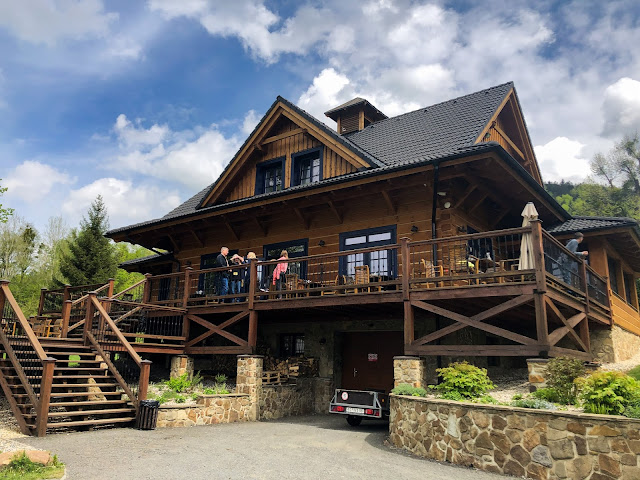 But we commission them into God's blessing and favor, entrusting them to the One who will never leave them.

Oh how we will miss them though!
Posted by Living By Lysa at 11:00 PM