There are many times that I wish people could come and sit in on one of our conferences, to see the power of God moving, to hear the testimonies of his faithfulness and to witness the sweetness of relationships in the JV family.

I wish for that most often when we say goodbye to people. It is one of the most extraordinary moments in our JV life when this occurs. 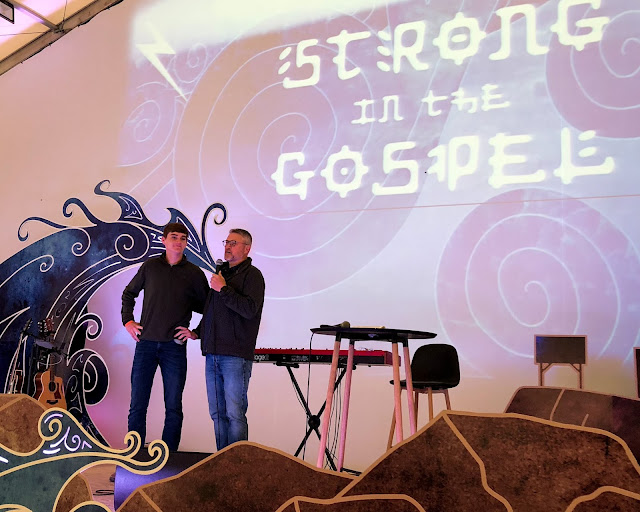 Today we said goodbye to Gavin Chase, who happens to be the brother of our dear daughter-in-law, Haley.

He and his family moved to Slovakia 6 years ago when he was 12 years old. Against all odds, he and his brother Ian (two years older) entered into Slovak national school. They both learned the language, and persevered to stay in school, even though they were entering at such a late stage of the game.

But through it all they gained the language, developed persevering faith, and poured themselves into ministry alongside their parents. These are admirable young men!

Ian left two years ago, and now it is Gavin leaving for Moody Bible Institute in Chicago.

Person after person stood to "give words" (a tradition in JV) to Gavin, sharing our observations about him, words of encouragement to him, and what we pray and hope for in his life as he makes this transition. 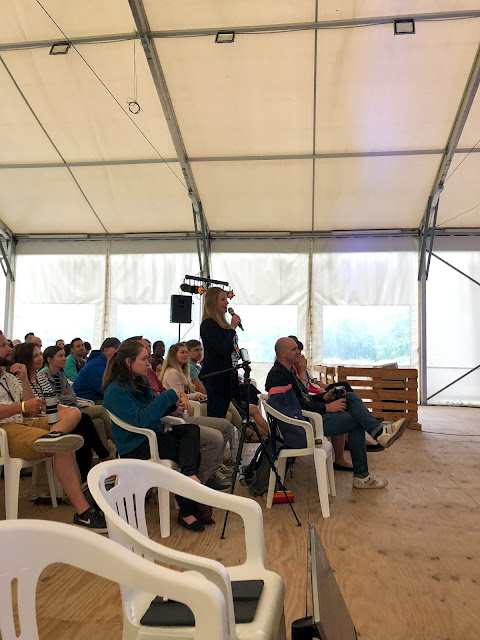 "You have been a man of faith, along with your parents. You're a pioneer, a hero to us all." 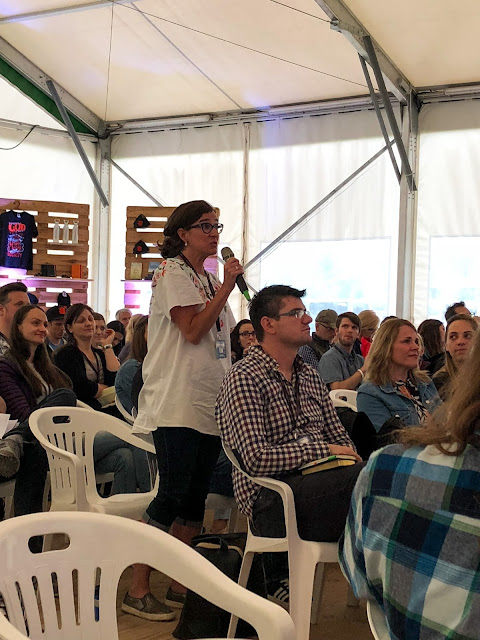 "God made you a man with big faith to step into such a challenge..." 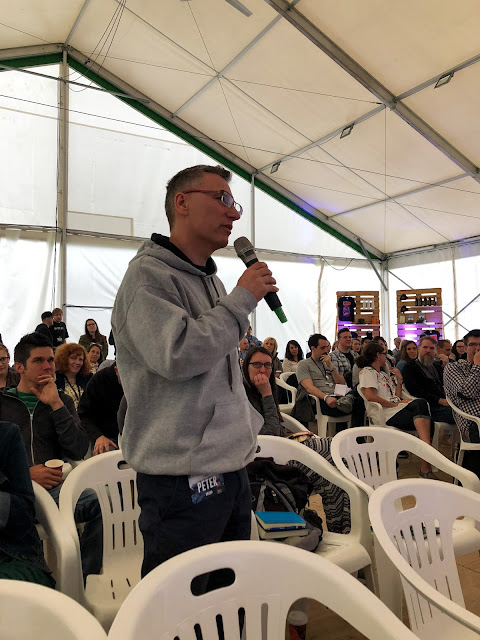 On and on it went, each one speaking words of truth and life over Gavin.

But when his dad began, I'm not sure anyone could hold back the tears. 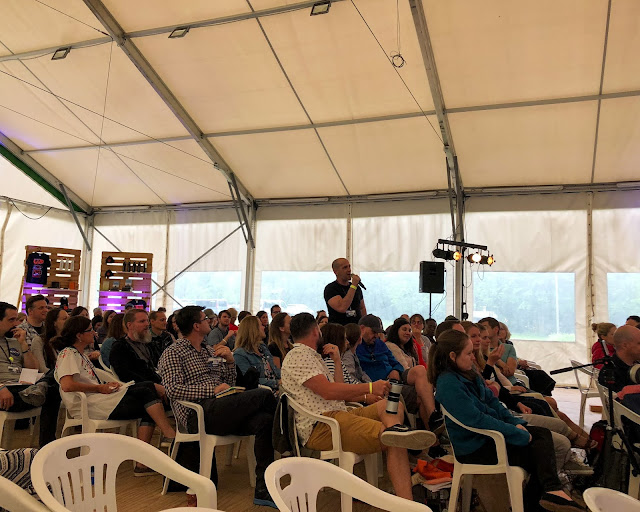 "I am so pleased with you..." his dad began. And then went on to say what he loves and treasures about his son. It was so incredibly meaningful.

Josh Howard, who also serves in Slovakia also spoke powerfully and tenderly about what it's meant to disciple and shepherd Gavin these past five years. Then he came to pray over Gavin, which brought even more tears. 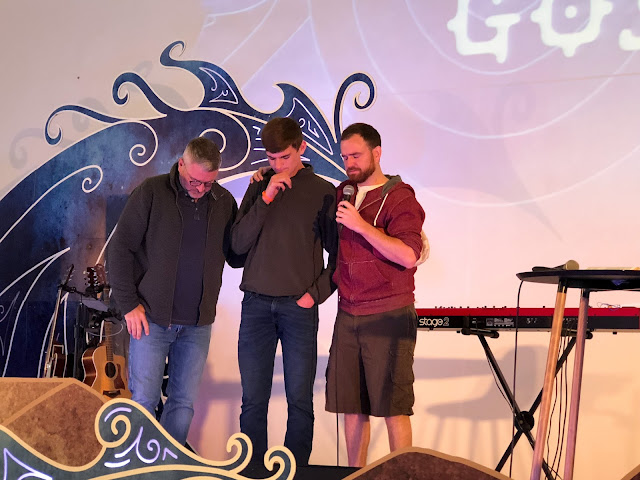 I love our JV family for their generosity in speaking into each other's lives, and never more beautifully than in a goodbye.

"We will miss you Gavin, but are SO excited about what's ahead of you! We don't care where in the world you go...we want you to listen to God and follow closely after him. But if he continues to press JV onto your heart, and coming back to serve with us, you know we'd be delighted!"
Posted by Living By Lysa at 6:50 PM