Few people get to have the view that I do, of this man who pours his life out for the sake of the Gospel. 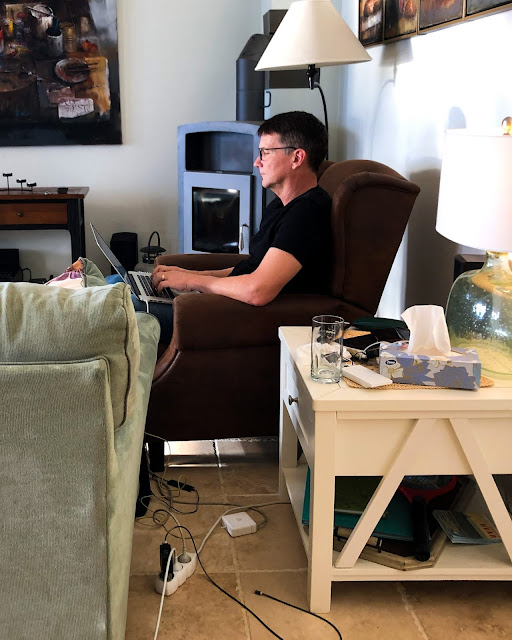 He continually speaks, leads, writes, travels, counsels, and prays on behalf of the young people of Central and Eastern Europe, and our JV team who minister to them. 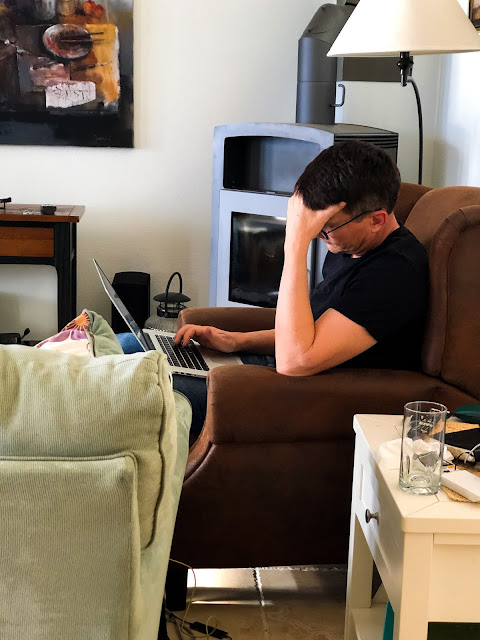 Right now his pouring out comes in the form of writing eight lessons that will be part of two more four-week studies in the "Gro" series for following up new believers here.


He wrote the first four week study this summer, and now is in the middle of writing these other two which will form the final product of twelve studies, grouped into three 4-week studies, to help our new believers grow in their young faith.

They'll eventually be translated into all the languages in the countries we work in. 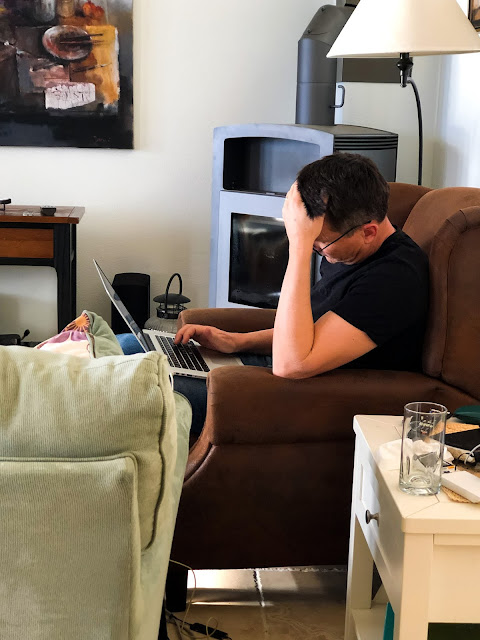 He let me read the studies he finished today and they are so good! He has four of the eight finished, so will continue on in the coming days with the other four.

Pray for him will you? These studies are hard to write! They take an incredible amount of concentration, biblical study and heart. But they are such a needed element in our follow up of new believers.

How thankful I am for this man who is after God's own heart -- "who wants all people to be saved and to come to a knowledge of the truth." 1 Timothy 2:4 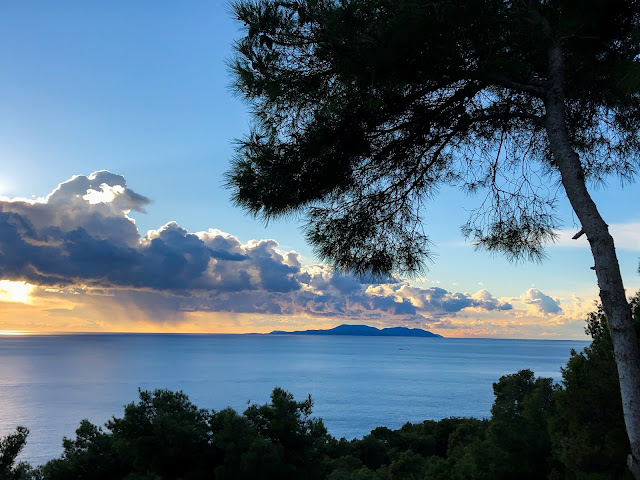