Know that He is Lord

Since last October I've been doing a chronological read-through of the Bible using an app called Bible Box. This app calculates how many chapters of which books I need to chronologically read each day, so that I can finish in a year. I'm 72% of the way through the Bible as of today! 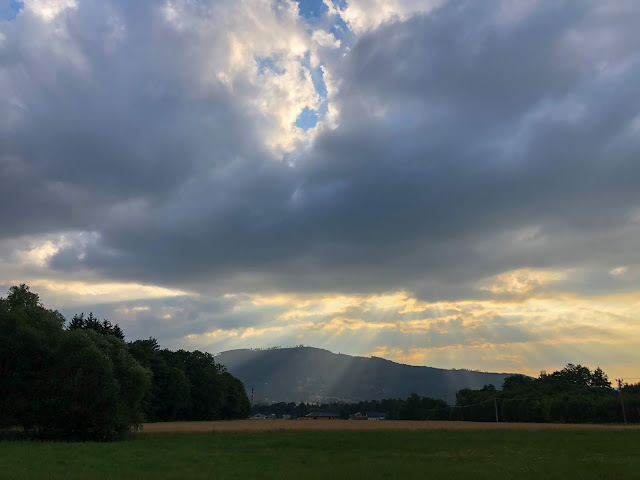 I just finished Joel and am on to Daniel today. And if there's one thing that I've read over and over in the past weeks (through Jeremiah, Lamentations and Ezekial) it is this phrase:

"Then they will know that I am the Lord", or some version of that. 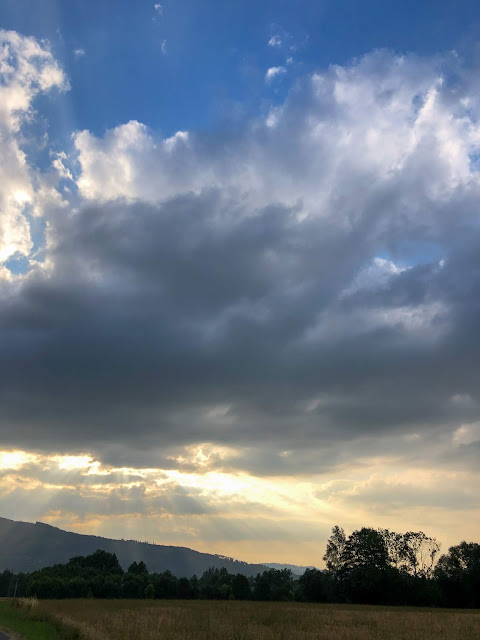 It's not always coupled with the nicest things that precede that phrase. Such as in Ezekiel 33 where it says, "Then they will know that I am the LORD, when I have made the land a desolate waste because of all the detestable things they have done.'"

We can't know for sure why it was so hard for the Israelites to remain steadfast in their trust and love for the Lord; for sure the pressures of society and the gods of other nations pressed in deeply on them. After all I recently saw in Greece and Turkey, and from what I've seen in Israel, I can understand a little better how hard it was to stand firm in faith when everything and everyone around you is enticing you to worship something else.

I've been thinking about how much I want to "know that He is Lord", and NOT find out through those kinds of dire circumstances!

That means sticking to the basics...spending time with Him, reading the Bible and living according to it, praying without ceasing and giving thanks in all circumstances.

When you write it out like that it doesn't seem so hard to do! But we know from history that it's not usually the big blow out that gets you off track, but rather the slow leak.

So today is yet another day of "raising my ebenezer", committing to remember how God has come to the rescue of his people, even to me, when they humbled themselves before him; and committing to live for Him, by His Spirit, doing all that He asks me to do.
Posted by Living By Lysa at 11:00 PM