The Last Time I Was Here...

Nearly thirty six years ago, in December 1983, I got on a flight here in Portland, Oregon headed to the same place where Dave and I headed to yesterday.

It was a trip that would change my life. 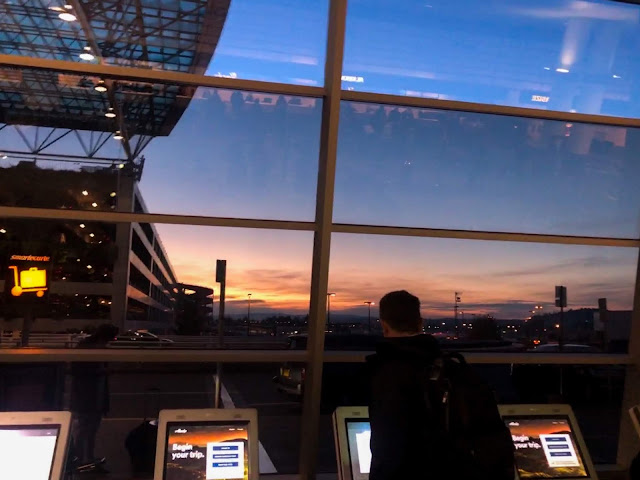 I had just graduated from college that December, and had come home from student teaching near Seattle. I didn't know what I was going to do once the new year started, except to start job hunting.

But the first Sunday back at my church, my friend Michelle told me about a conference happening at the end of the month for college students. Though I had no idea what this conference was about, by the end of that day, another friend had given me money to attend, and within three weeks I was on a plane bound for Kansas City. 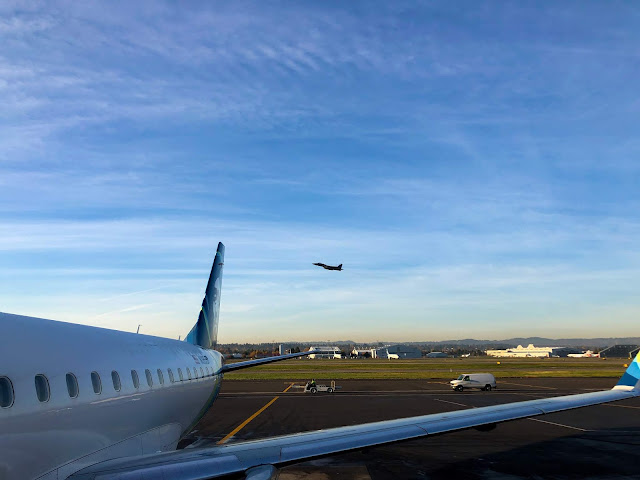 That conference was Campus Crusade's KC '83, a conference to mobilize college students into God's work around the world. It was there that God put a desire on my heart to serve Him, and it was there where I met up with Dave, as Michelle tried to convince him to audition me for the Malachi team going to Germany in the spring. 😉

I auditioned back in Portland, was asked by Dave to join the team, went to Germany that summer, felt called by God to give my life to missions, moved to Spain for a year, came back to Bible school for a year, and then moved to Germany in 1986 for full time work with American teenagers stationed on military bases with their parents. 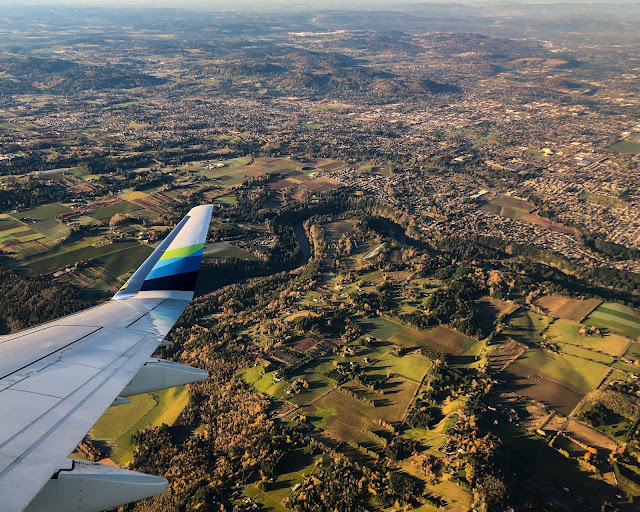 All of that was set into motion by a trip to Kansas City, where Dave and I headed yesterday! This time we're not going to a conference, but visiting some dear friends at their lovely home. 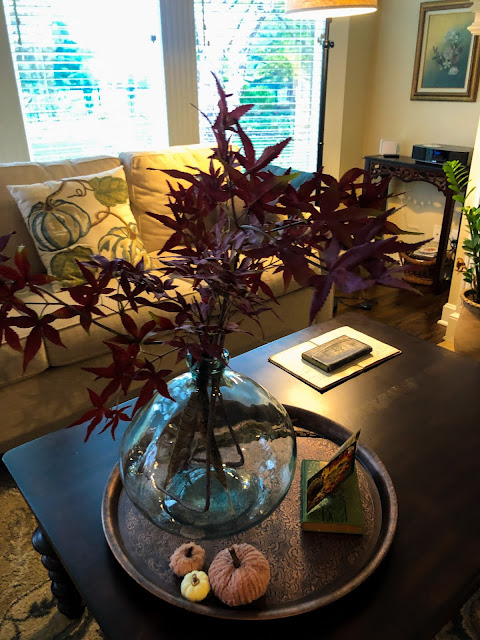 I haven't been back to Kansas City since that life changing conference in 1983. It's crazy and wonderful all at the same time, to come back here after thirty six years of having served the Lord overseas for most of those years. When I was last here, I sure didn't know that's how my life would turn out!

It was pure delight to visit our friends Steve and Kelly here this time. 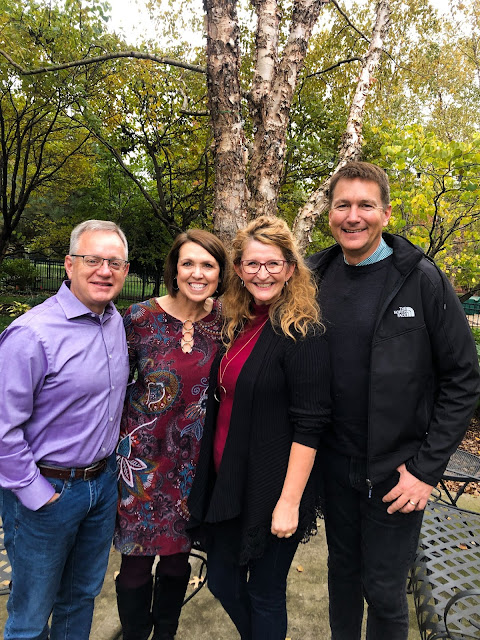 I hope I make it back here to see them again before another 36 years goes by! 😂

"Steve and Kelly, Thank you so much for your warm and loving hospitality!! What a sweet time to be with you both!"
Posted by Living By Lysa at 10:33 PM