Other End of the Island

We said goodbye to Tyler, Lara and our grandsons this morning, leaving them on Hvar while we headed for home to the Czech Republic.

Our plan was to make the 2 PM ferry over to the mainland (since the next one isn't until 5:30), but upon arrival an hour ahead of departure, it was clear that there was no way we were going to make it on...the line of cars, trucks and buses waiting was backed up for a long ways. It's Saturday and it seems everyone is headed for home!

So we changed our plan and instead headed down to the other end of the island, an hour and a half drive, to catch a smaller ferry that goes more often.

Little did we know it too was backed up a long ways! 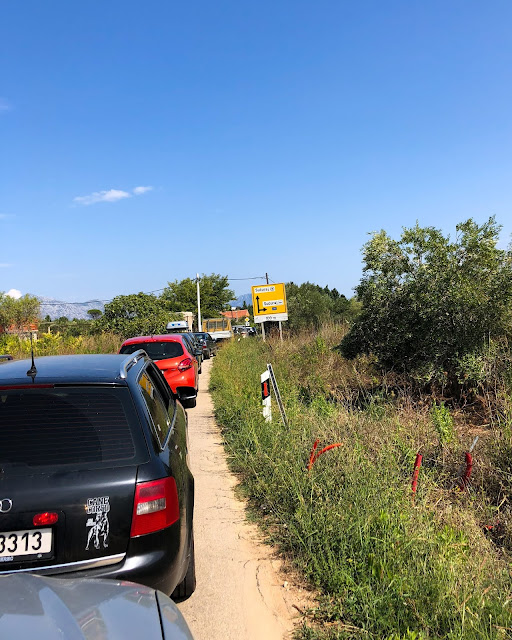 A *mere* three hours later, we made it on to that ferry! 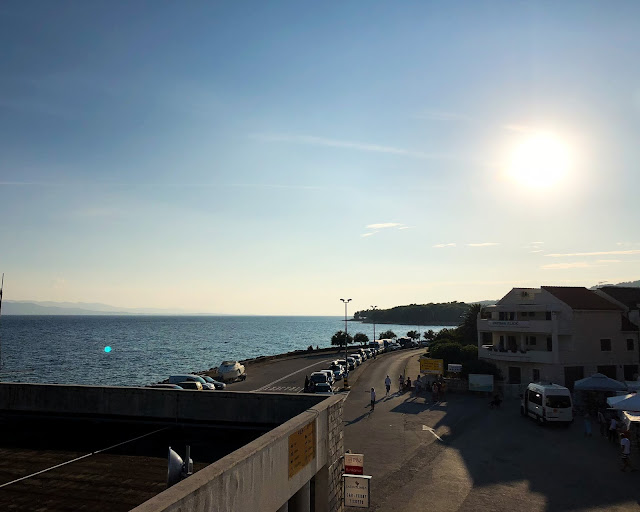 They were making use of every available spot on the ferry, trying to get as many people across as quick as possible.


Though it was a long wait in the car (you have to keep inching forward so can't leave!), there was something nice about extending vacation just a few hours more in the beautiful afternoon Croatian sunshine. 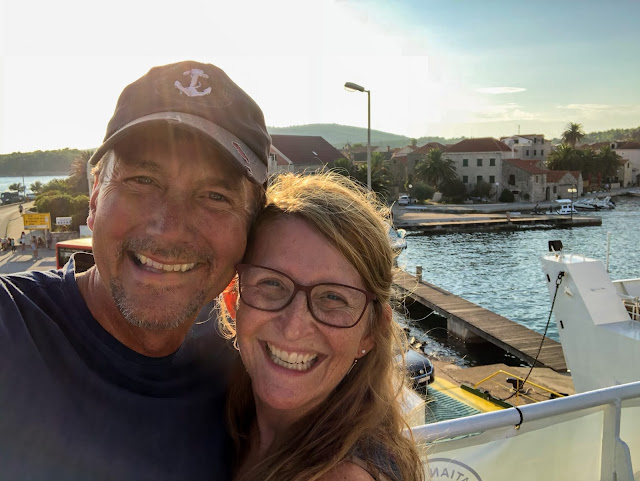 And the view from this ferry is much more spectacular as you push off from the island and make your way over to the mainland. 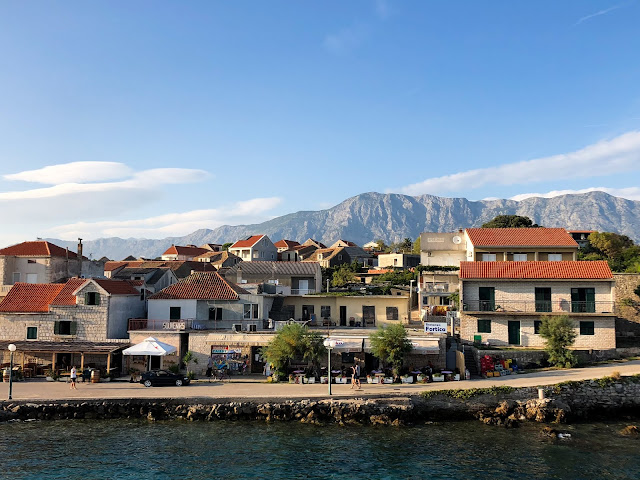 "Golden Hour" struck just as we pulled out of port so it was a gorgeous ride over. 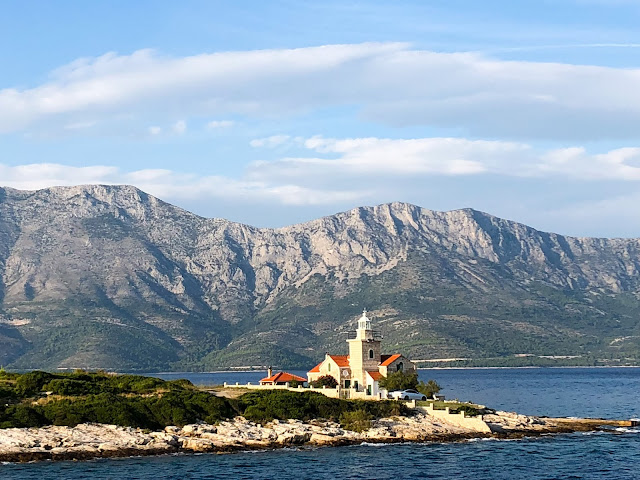 A relatively short half hour later, we were to the other side. 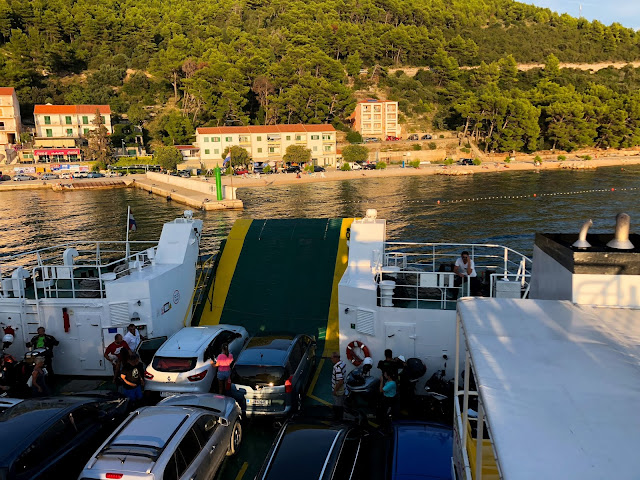 Though we were gone for our normal amount of vacation time this year, this one felt like it was twice as long. Because we both feel so deeply refreshed and refueled we keep saying to each other, "What was it about this vacation that made it so restful? We need to figure it out and do the same thing next time!" 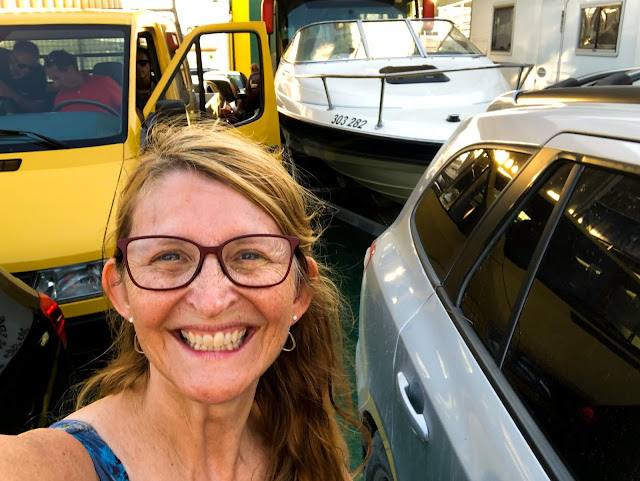 Until then, we leave with very happy memories from another beautiful time in Croatia, a place we've come to love over the past twenty years of vacationing there! 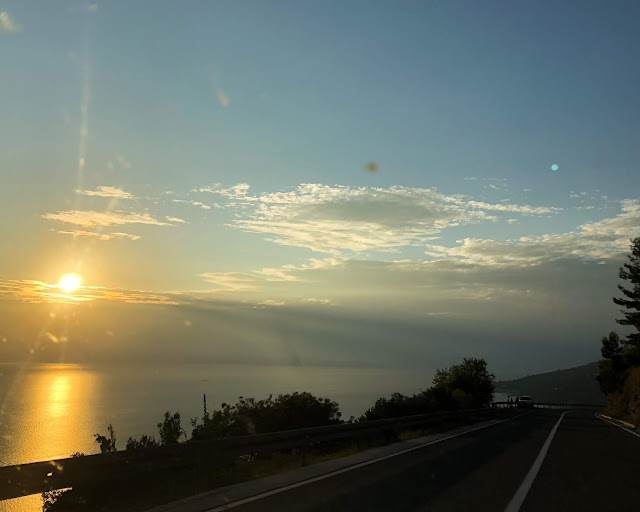