Where in the World is Dave?

I haven't written an episode of "Where in the World is Dave?" in a while, mostly because I'm usually with him these days.

But in the case of the past few days, we were apart because he was here! 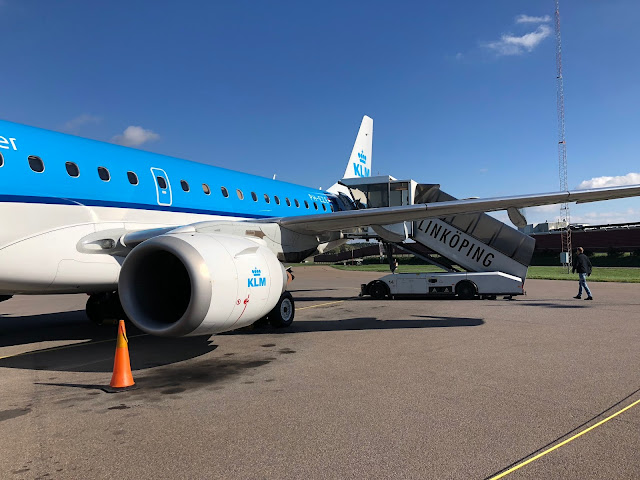 Have you ever heard of Linköping?

It's a city in southern Sweden with a population of over 150,000! And yet, Dave said their airport is the smallest one he's ever been to! 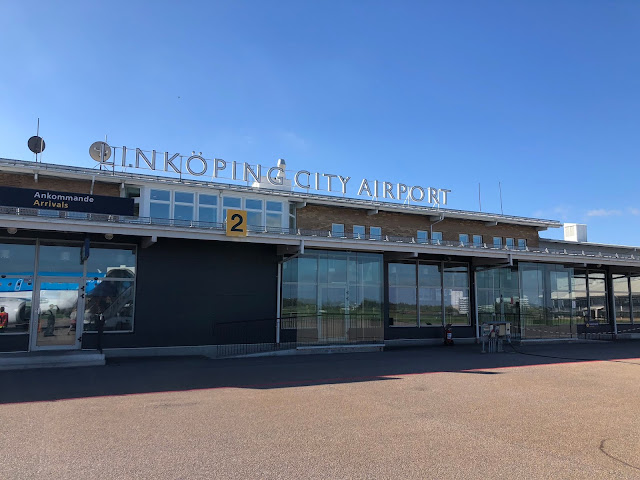 He shared some of the things he's been studying over these past 25 years of living and ministering across Central and Eastern Europe, biblical truths and practical application for fanning into flame a movement of God.

Though Sweden is not in our targeted region of the world, we care about God's work getting done all across Europe. So it was a privilege for Dave to teach and be an encouragement to them.
Posted by Living By Lysa at 10:30 PM