This is a day we've been anticipating for several months.

Dave and I left Wheaton this morning and headed to Midway Airport in Chicago to meet these three, Caleb, Haley and Charlie! 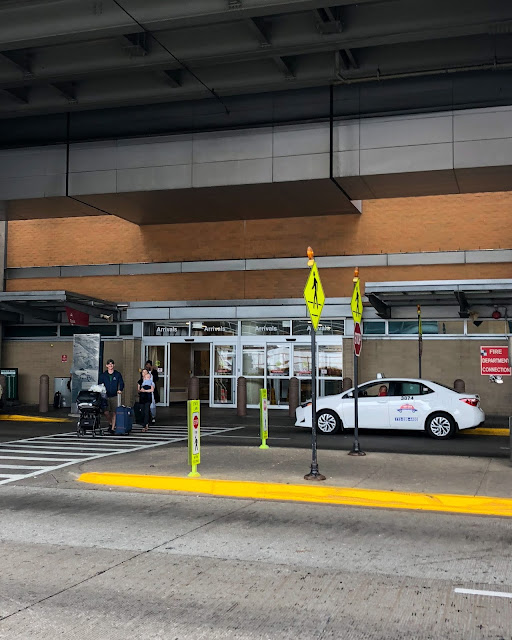 All of us will spend this coming week at Gull Lake Ministries, a family camp we've been going to every other year since 2008. And this week, Caleb, Haley and Charlie get to be there with us! 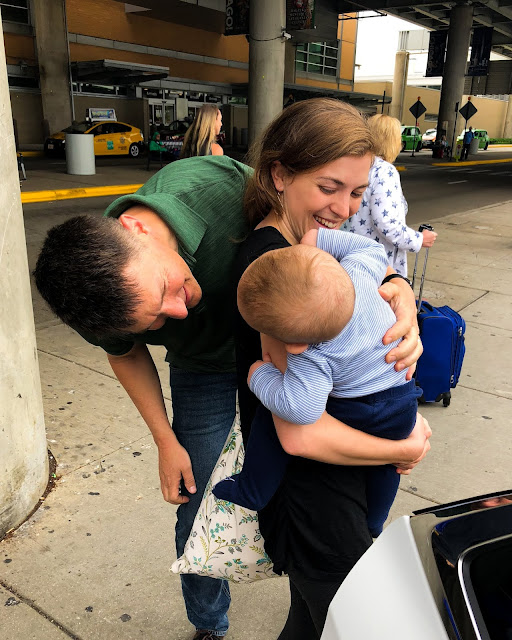 When we first started going to Gull Lake (they invited Dave to be one of their speakers) Caleb was 15 and part of the high school program. Four years later, he was on staff for a summer, and the following summer both he and Haley were on staff. Each summer he led worship and Haley worked with high school students.

Now they get to be here as the missionary speakers, sharing about their upcoming move to and ministry in Albania! 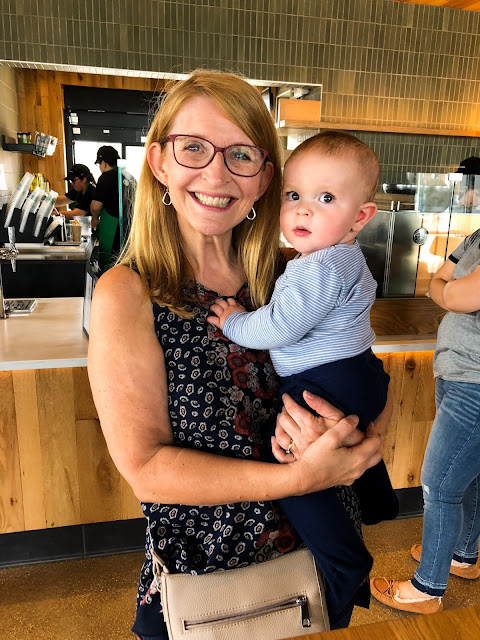 The five of us drove up to Gull Lake together, arriving at this place that is so dear to our hearts. 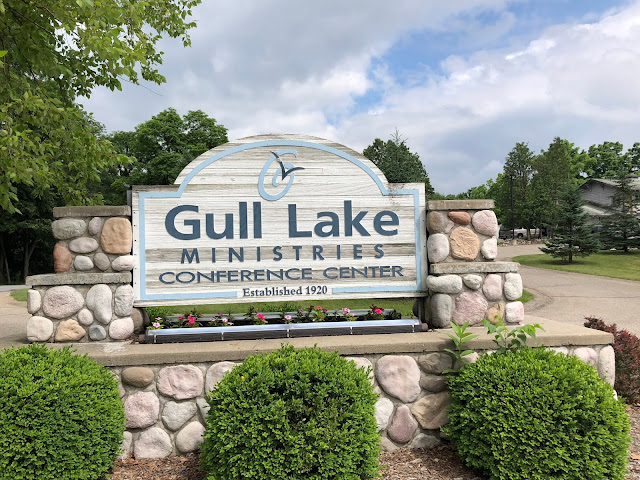 There are so many creative parts to this week of camp, one of which is theme nights where costumes are encouraged!

The first theme of the week? "One Marvel-us Night"...a play on Marvel super heroes!


When I read the descriptions of theme nights a few months ago, I had in my head that this was about generic super heroes so made sure we had appropriate costumes. I missed the fact that it was specific to Marvel and not to DC Comics and the Justice League! Oh well...we got the super hero part of it right. 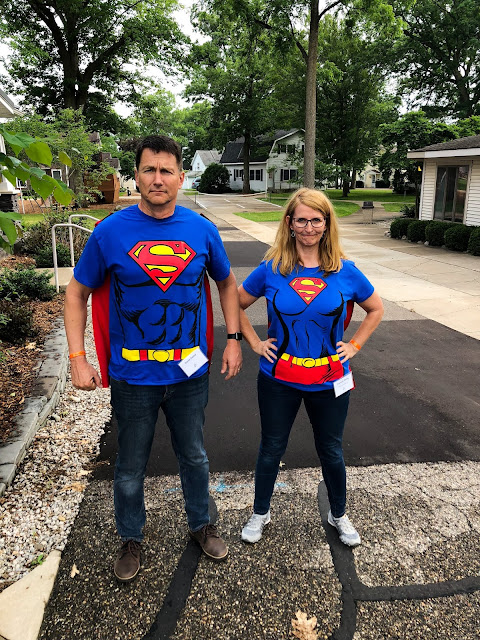 There are over 250 adults and children here this week. It's sure to be another amazing week at Gull Lake family camp! 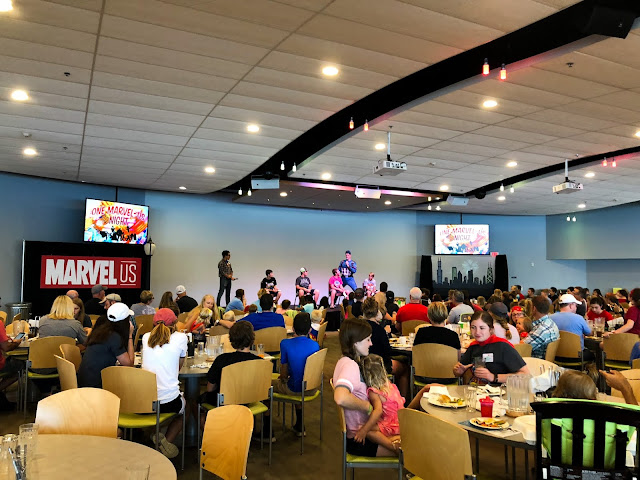