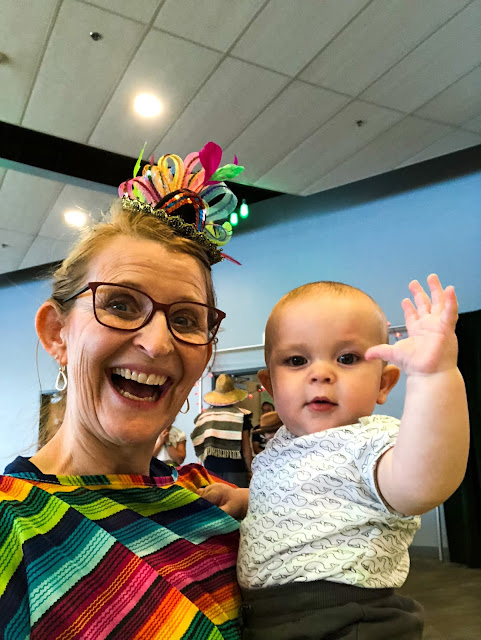 When we first came to Gull Lake ten years ago, we had no idea about their famous theme nights. It was probably somewhere in the handbook we received ahead of time, but being unfamiliar with this family camp, we didn't know to "read the fine print". So all week we watched people roll out costumes on four different nights during the week.

Fast forward to ten years later and we're on it!


When we come to dinner on these four different theme nights, the dining area is transformed into whatever the theme is for the night. In this case, it was everything having to do with "south of the border"!


Charlie was absolutely mesmerized by the show and games. His usual smily face was replaced by stern concentration as his brain tried to assimilate and concentrate on all the fun and hilarity! 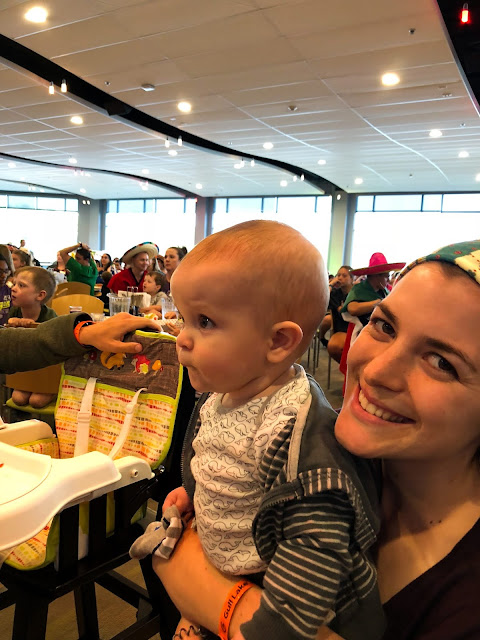 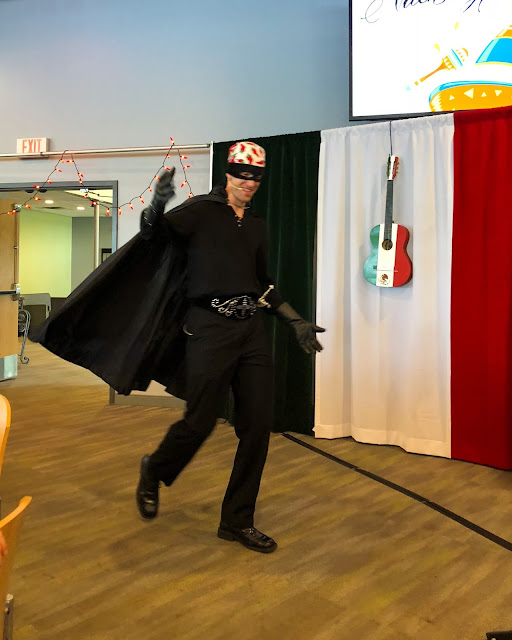 We appreciate Gull Lake's incredible attention to creating such a fun, meaningful, family friendly atmosphere all day, every day here at family camp!