Hanging Out with Family

Dave and I arrived into Fort Collins, Colorado last night, in order to be here for the wedding of Hayley Ellenwood and Austin Henckel.

It's so special that the wedding happens to take place in the same city where Caleb, Haley and Charlie live! 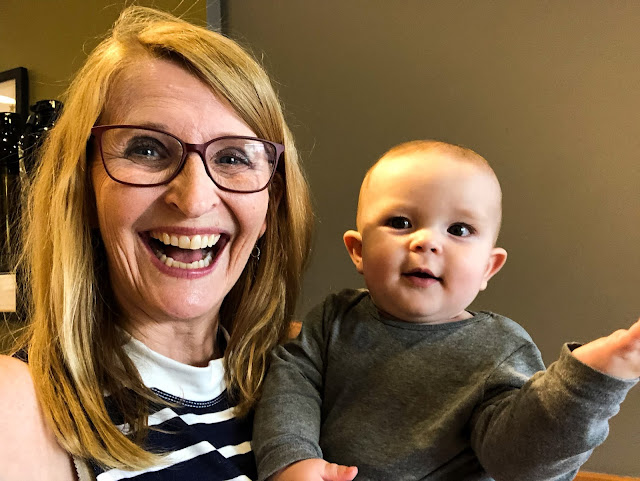 While Dave drove to Denver for a meeting this morning, I got to spend the day with them, and of course hanging out with Charlie who is now almost 10 months old. 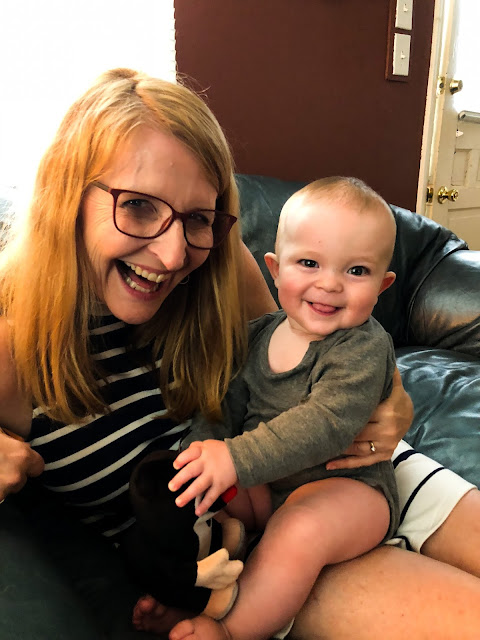 I brought him a special gift from home: a "talking" Krtek, the treasured national icon of children's literature there. And yes, he's a mole! 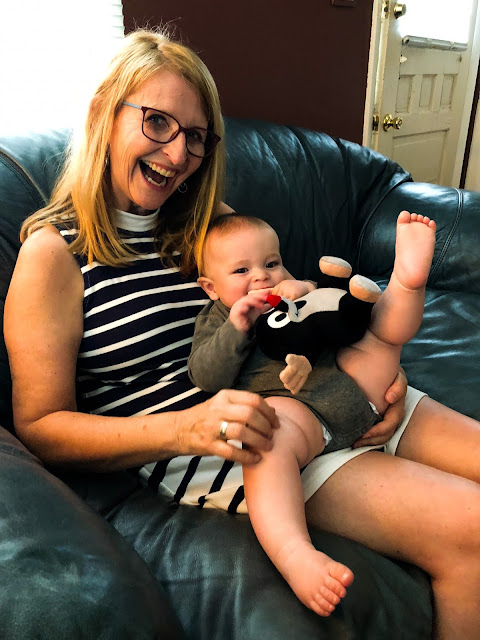 How good it was to have a normal-life kind of morning with them, even getting to run errands with Haley and Charlie later in the afternoon, ending with a little treat for Haley and I at Starbucks! 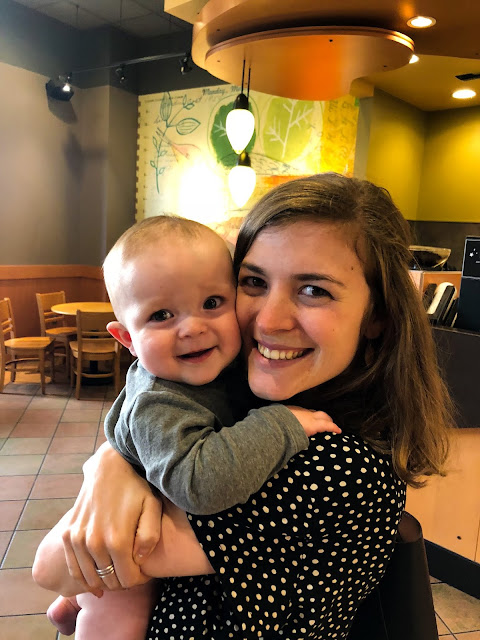 Back at home, Charlie showed me his "desk" where he gets all his work done. 😉 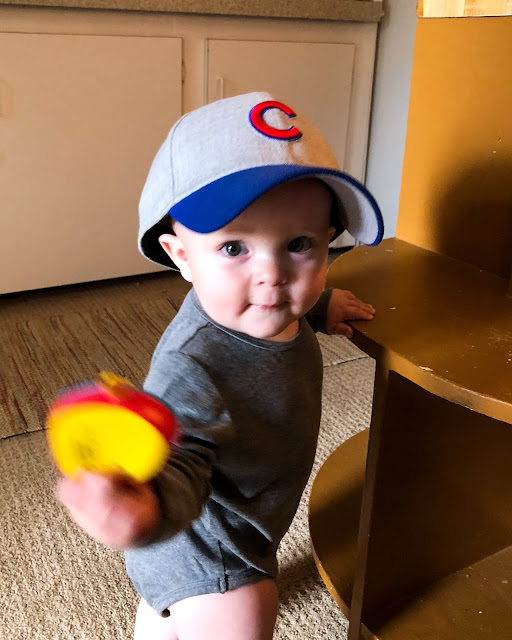 In their tiny house (a little house they've been in able to live in these past two years thanks to friends who arranged it with their aunt) they have totally made it work for them, even with the addition of Charlie! I'm so proud of them for living so well here, making the most of every inch of space! 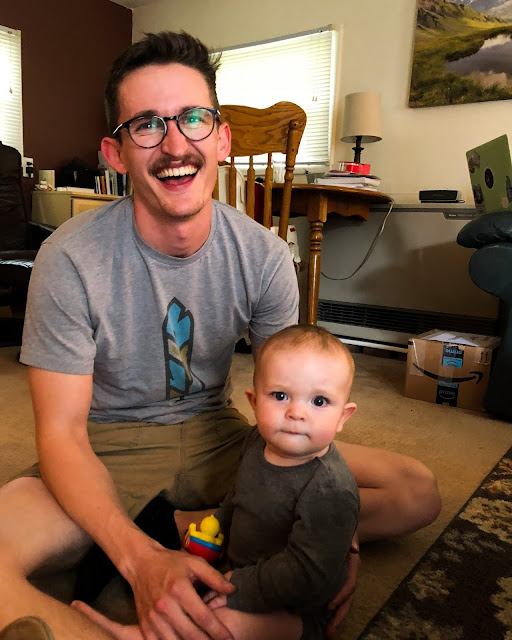 They are now in the paring down phase as they'll move out within the next six weeks and live with friends as they finalize preparations to move to Albania where they'll serve with Josiah Venture. 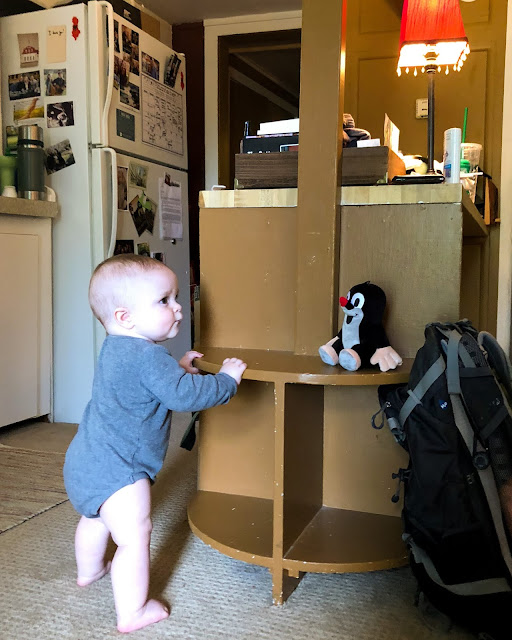 In the meantime, Charlie has a new friend to give him some smiles, keeping him entertained at his "desk'! 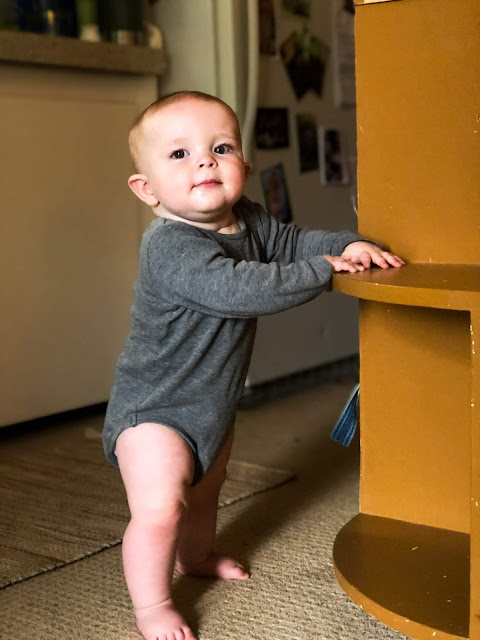 Love this precious little grandson of ours!! 😍
Posted by Living By Lysa at 10:00 PM