Bright and early this morning I hopped on a flight out of Krakow to Munich, which came in south of the city, giving a view of the Alps in the distance.


Going from one end of the airport to the other brought me to my gate just in time for boarding. 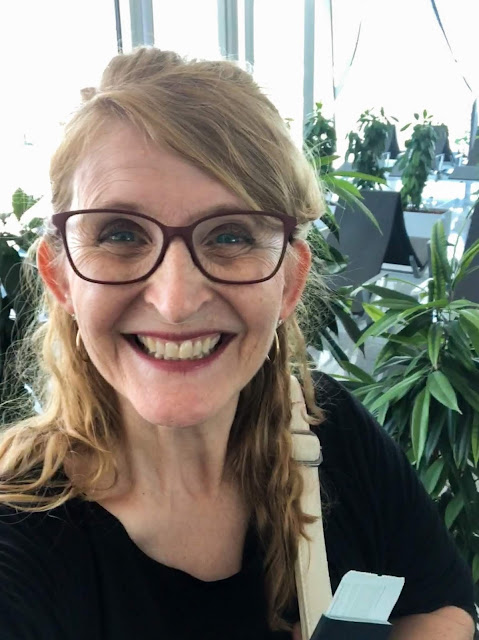 And then I was off on an eleven hour flight to San Francisco! Thankfully for the passengers it was not a full flight which meant many of us getting a whole row to ourselves. I even slept a few hours before arrival into hazy California. 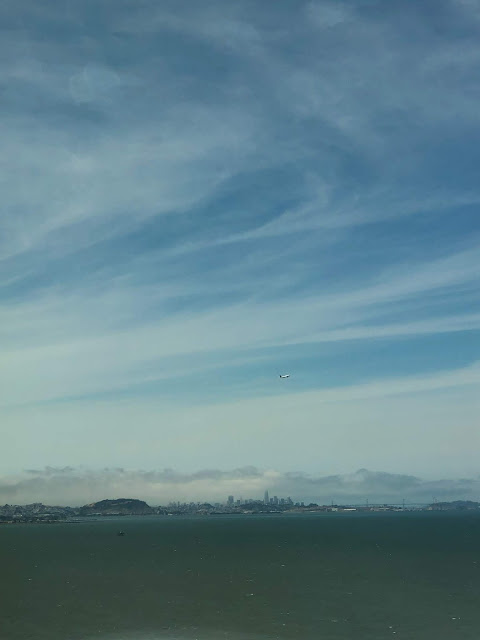 By now I was starting to get antsy for my final destination...the airport that I took my very first flight out of when I was 7 years old!


The very best people were here to greet me, my mom and dad! 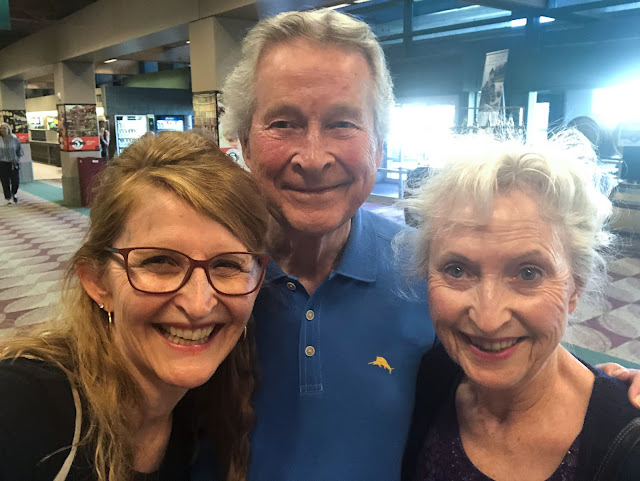 I'm in Eugene, Oregon for the next few days, to enjoy some time with my parents and brother.


It was so good to come to my parents' home, sit at their dining room table and be treated to my mom's amazing gluten free lasagna and carrot cake! 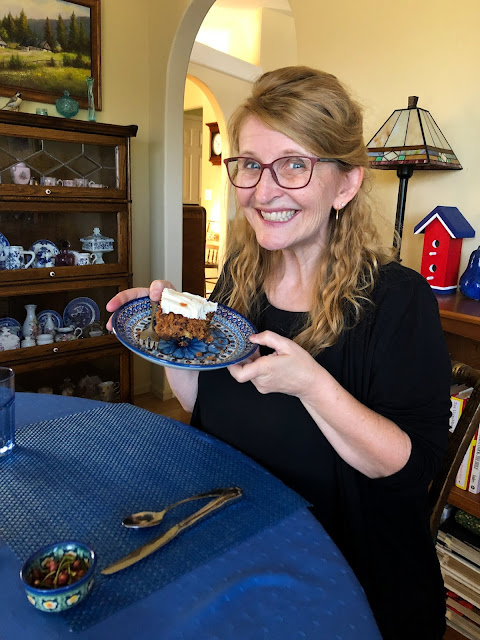 And who knew that tonight was, what turned out to be, the NBA finale for the season?? 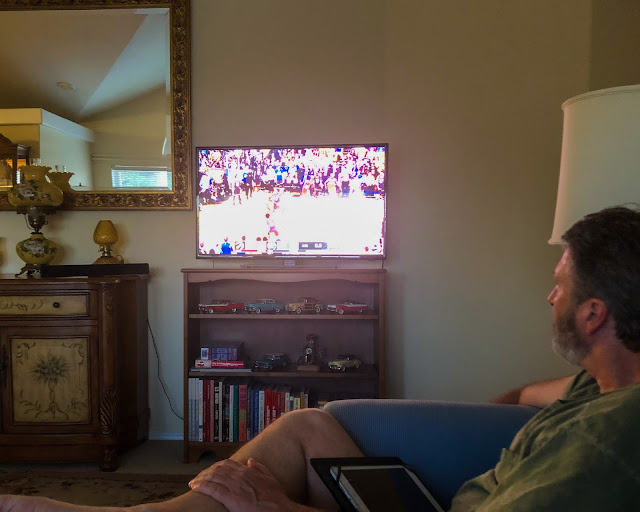 I used to watch basketball games a lot with my dad and brother when I was growing up, and knew all the NBA teams. But time has passed since then, so I had to ask who the Raptor's were 😂and get filled in on the championship games between them and the Golden States Warriors, who I didn't even know were in the series though I'd just flown through San Francisco!

The Toronto Raptor's ended up winning their first very NBA title, and I was here to watch it with my family. Such a fun end to my day of travel to be here with them!