This morning up at Malenovice, an historic moment took place. 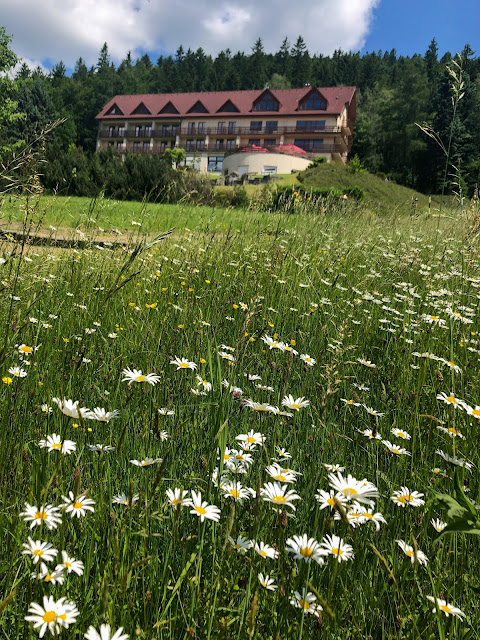 At the monthly meeting with all KAM missionaries (the JV ministry here in Czech), a particular ministry of KAM was celebrated for its 22 years of existence.

In 1997, just four years after we had moved here to the Czech Republic, Dave started something called "Stáž".

It was an intense, year long internship program for equipping young leaders to make disciples. Begun in a newly renovated classroom made out of the garage at our home in Havířov, young leaders came for a week of classes each month on theology, leadership, and practical help in youth ministry.


The other three weeks of the month they served in their local church as youth leaders. They were personally discipled by Dave and other leaders and pastors who served as mentors for them from September to June. During those months they not only studied, but took ministry trips, planned youth events, had one on one coaching from their leaders, and grew spiritually together. 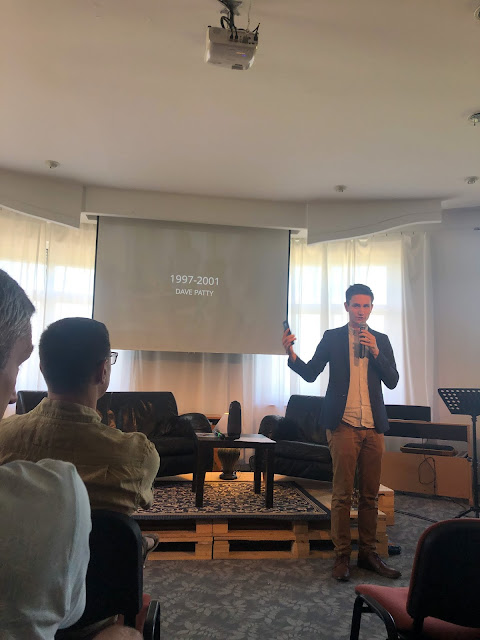 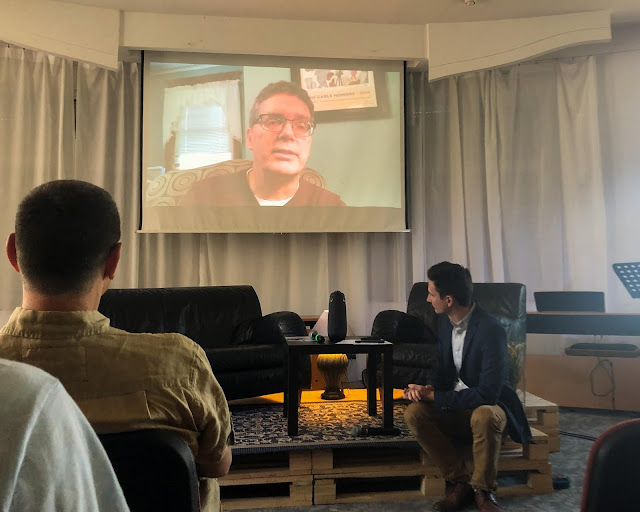 Ken "visited" today from the state of New York by video (he and his family moved back to the States in 2009 after serving here for 15 years), sharing his experience and heart for the leaders he shepherded from 2001 to 2006.

Another leader, Honza Kuklinek, then took responsibility for the internship program in 2006 through 2009. 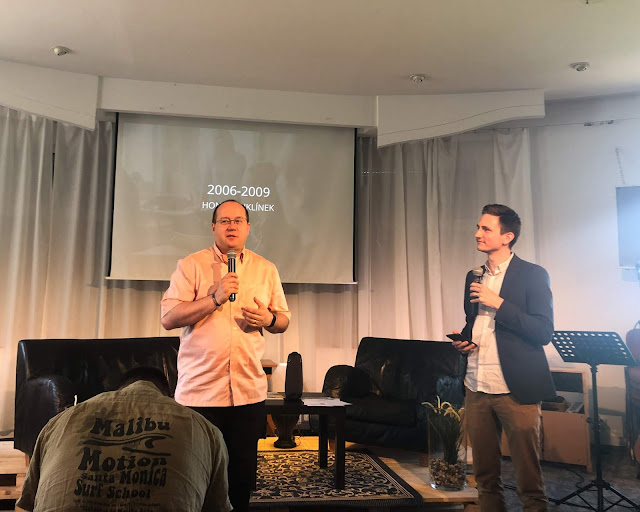 After that, Mark Krupa took leadership of Stáž for a year in 2009. 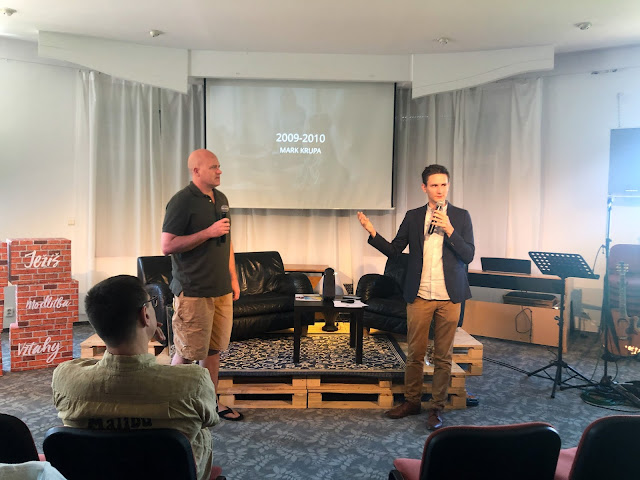 And then another young leader named Tomas Kolman took it for many years after that, rebranding the program as "Journey". 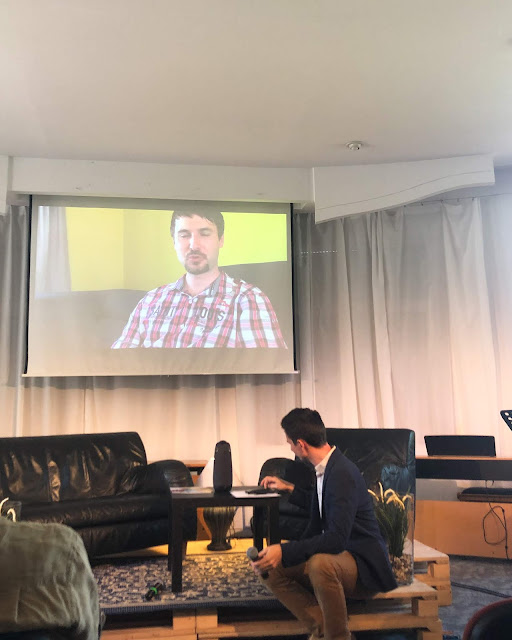 In 2016 yet another KAM/JV missionary, Jirka Jedlička, took leadership of Journey for 2 years. 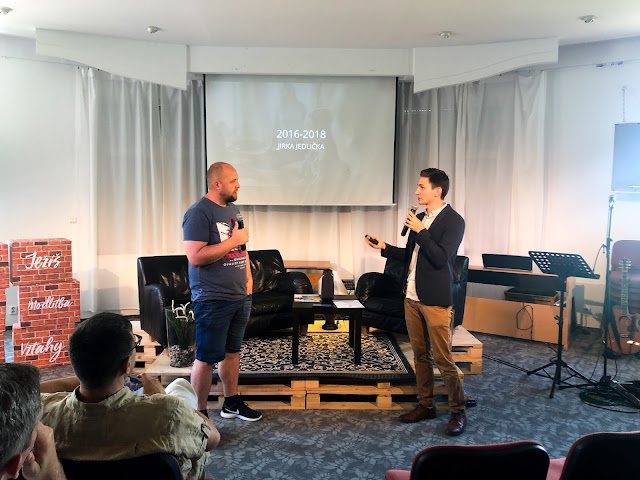 And then in the fall of 2018, Tyler became the director of Journey, after he and his family had moved here in January of that year. 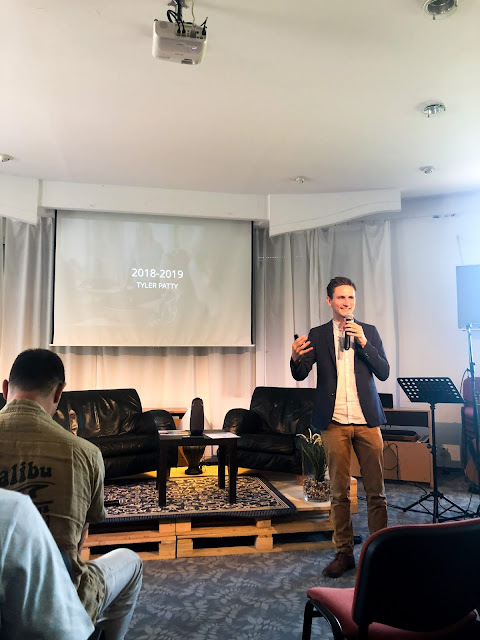 When he was given leadership of the program with these students, he knew it would be the last year of a 22 year run of discipleship with young leaders through the Stáž/Journey program. 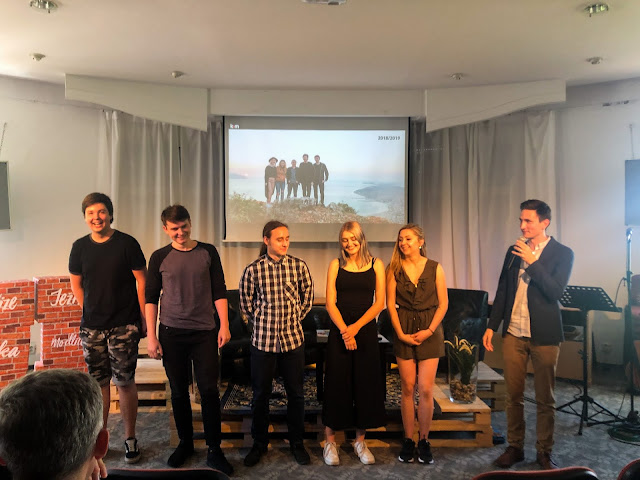 Over the course of these 22 years, 249 young men and women have received intensive discipleship through this program! 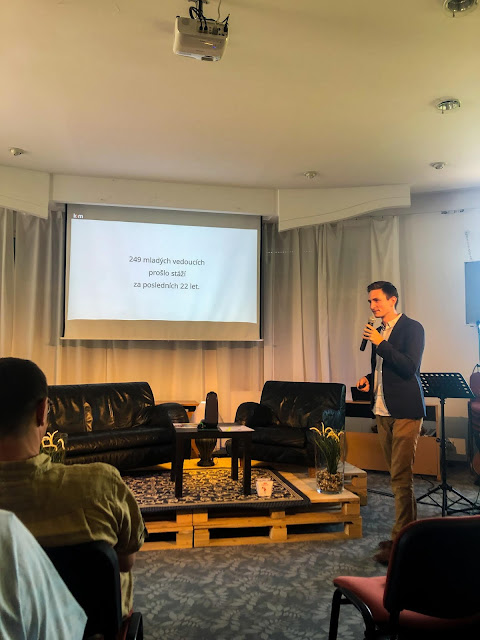 With the theological school, ForMission, beginning its bachelor degree program at their first mainland European campus (up to this point they have only been in the UK) at Malenovice in the fall of 2019, with Tyler as director, Stáž/Journey has come to an end after 22 years.

I remember when the first class started at our house, and Dave and I wondered if it would just be a one year program that would begin and end with that first class.

Who knew that it would continue to effectively train leaders in Czech (and there were even a few years where Slovaks and Poles joined in!) for 22 years? God did!

And it was especially sweet that Tyler got to finish what his dad started when he was just seven years old!

After Tyler had finished honoring all of the previous leaders for Stáž/Journey, he too was honored for his work this past year to intensively invest in the lives of his interns - who gave him a standing ovation! 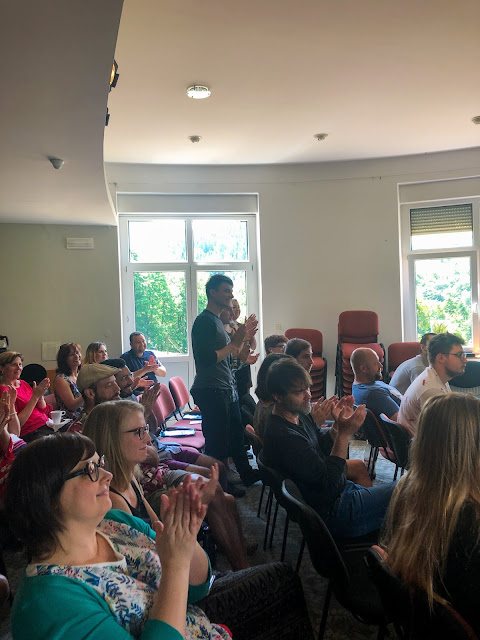 We give God praise and honor for sustaining this program for twenty two years, and for all those who gave a year of their lives to be discipled so that they might in turn disciple others.

We'll never know all of the fruit that God has brought through their lives, but we do know that many of them are still serving the Lord today, doing what they were taught during their year of Stáž/Journey - effectively making disciples of Jesus.
Posted by Living By Lysa at 10:48 PM