This is a very familiar view! 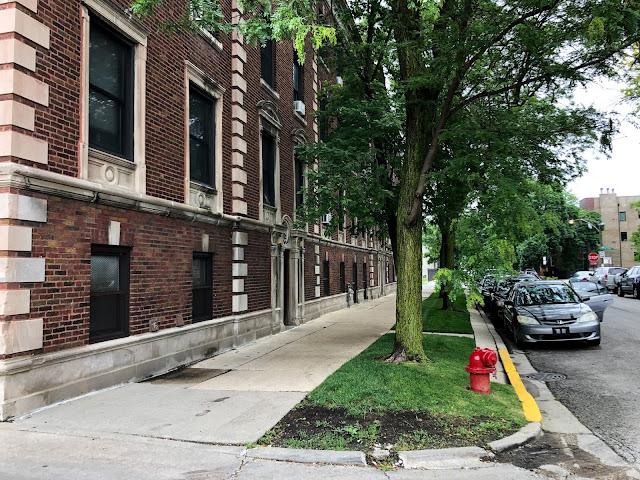 When Caleb and Haley got married five years ago, this was their first home here in Chicago while they were still students at Moody.

We walked through this door many times coming to visit them in those days. 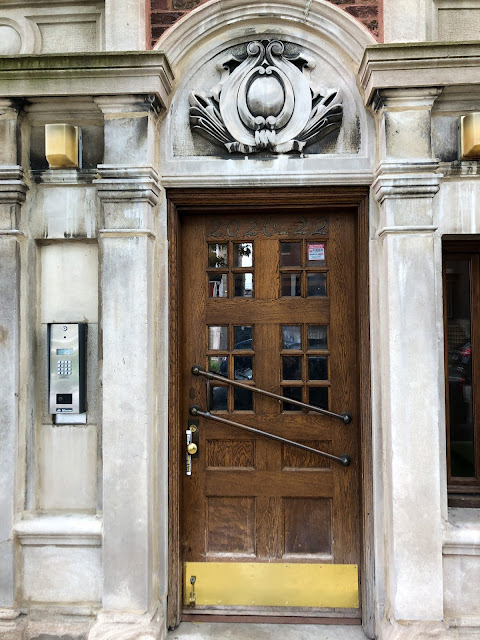 But today, Amy and I were visiting one of our dearest friends, and JV teammates, who lives here now! 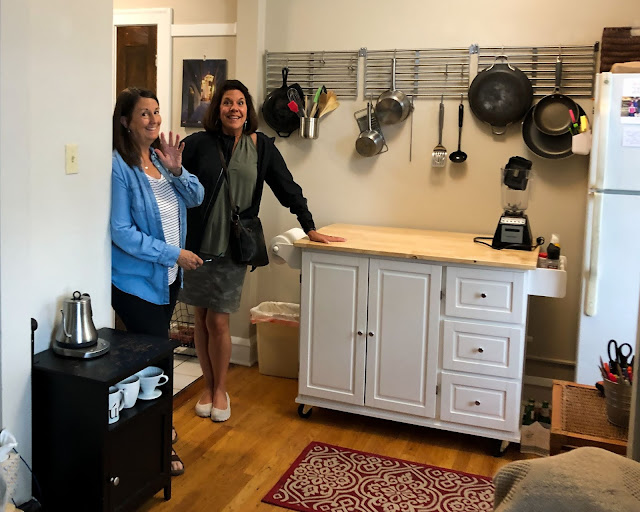 Geri and Dave Fuehring served in Czech for three years, but go back a lot farther than that with both Amy and I.

Amy and Geri grew up in the same town and at the same high school in southern Illinois! I got to know Geri many years ago when she was on staff at a church in the Chicago suburbs and came out on short term teams with her husband and girls.

And then three years ago, they fulfilled a dream to come serve with us in JV. Oh how we loved having them there for those years! 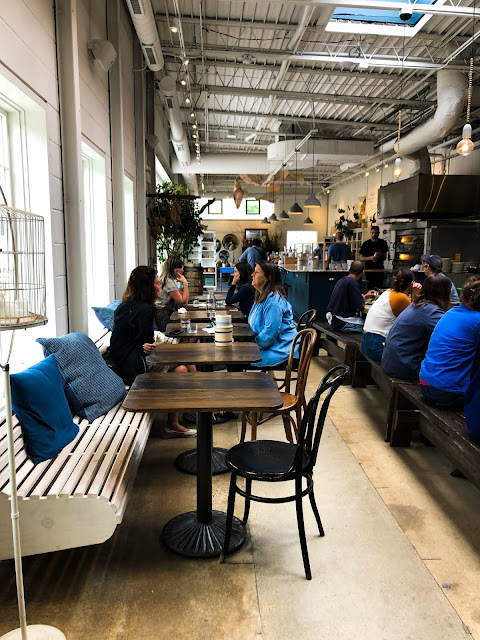 But they have now moved back to the States and will be serving JV from the States, helping to mobilize new missionaries to the field.

And in God's provision, they were able to move into the very same building where Caleb and Haley lived, which happens to be next door to the coolest restaurant and brewery! 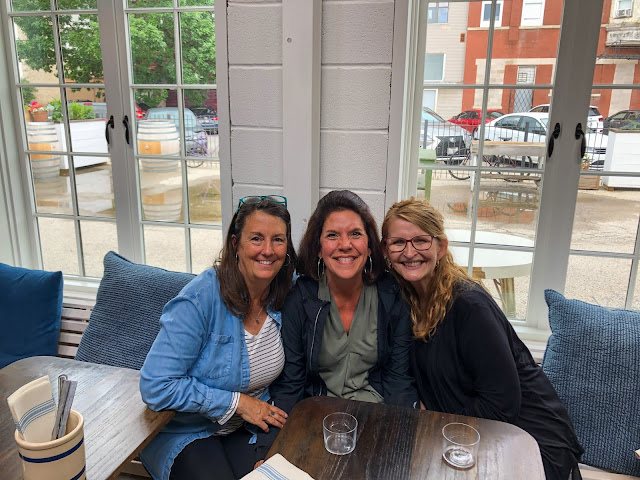 Geri says it's their extended living room, and they're building relationships with the staff here, and before long will, I'm sure, be "mom and dad" to these people as they were in Czech!

She's worked with me on the Prayer Room since the early days of its creation in 2016, so has an extra special place in my heart for joining me in that project. I'll miss her being just an hour away from me in Czech, but besides staying in JV, she's also staying on the Prayer Room team so I'm thankful for that!

They'll also travel over for all the major conferences in Czech, so I'll probably see her as often as I did when she lived down the road! 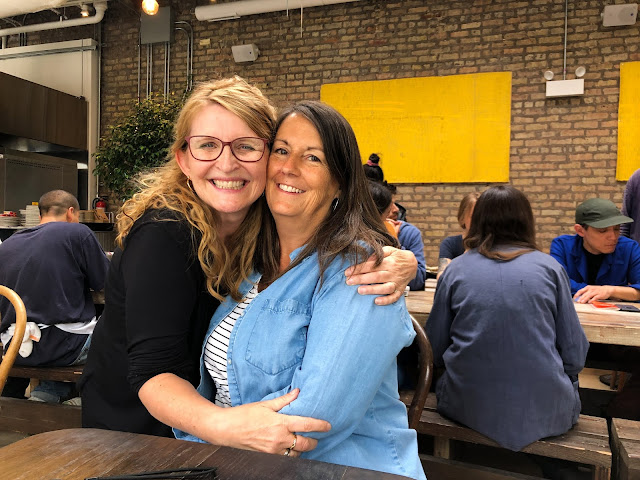 She and her husband are great missionaries, and will continue to be that right here in Chi-town! 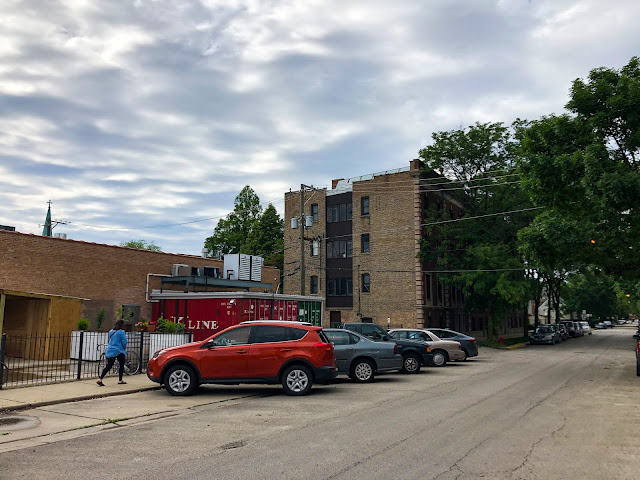